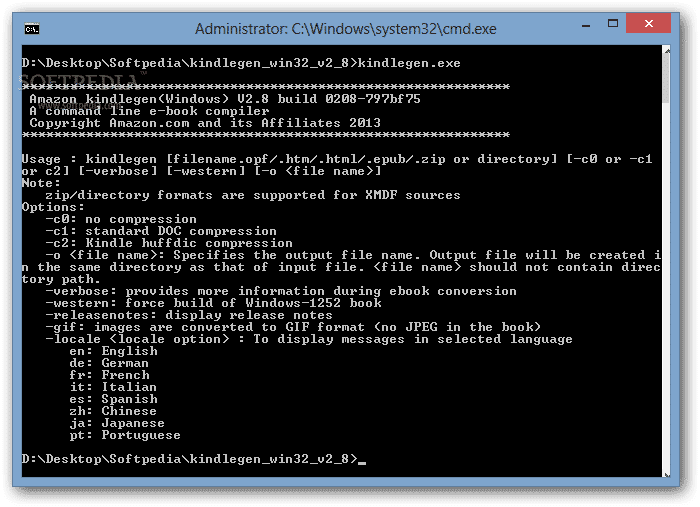 KindleGen is a command line tool used to build eBooks that can be sold through Amazon’s Kindle platform. Many people who used Linux or a MAC liked the ability to build ebooks and the tool is best for publishers and individuals who are familiar with HTML and want to convert their HTML, XHTML, XML (OPF/IDPF format), or ePub source into a Kindle Book. It can also generate the APNX page number file with the right input. The system was developed in 2012 and was just discontinued today, Amazon is encouraging people to use the Kindle Previewer.

One the drawbacks of the suspension of the KindleGen tool is that Linux users cannot use the Kindle Previewer, since it is only available for MAC or PC. Updating the Kindlegen Linux client was a nice gesture, but ultimately affects a very small parentage of desktop users.

For people looking for a KindleGen alternative, Sigil still seems like a perfectly valid option for creating and editing ebooks on Linux.