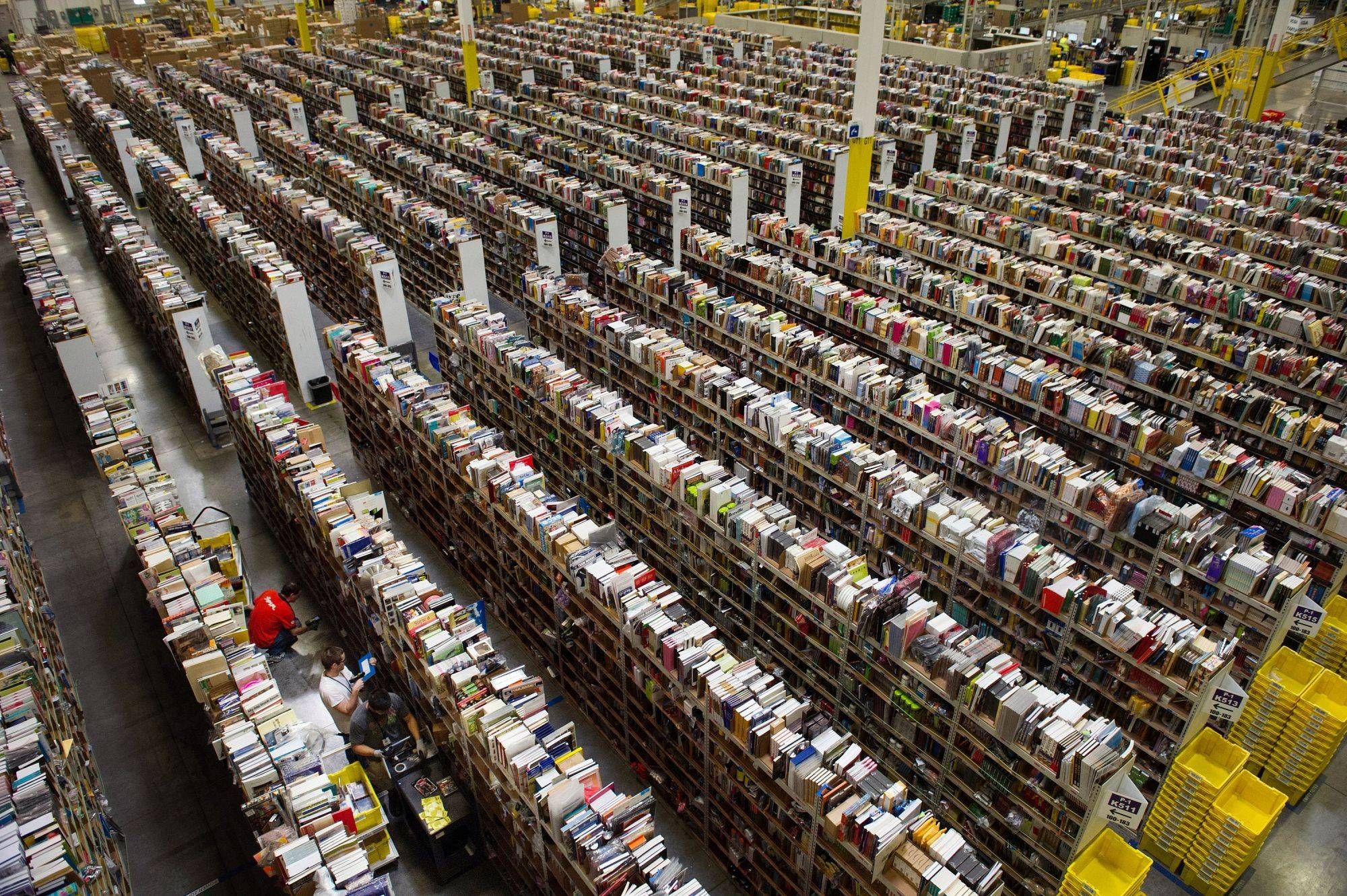 The Association of American Publishers, Authors Guild and American Booksellers association have jointly written a letter to House of Representatives’ Antitrust Subcommittee about the power that Amazon represents to publishers and authors.  It said “a few tech platforms in the digital marketplace” wield “extraordinary leverage over their competitors, suppliers, customers, the government, and the public.

“Regrettably,” they write, “as the subcommittee hearings have laid bare, the competitive framework of the publishing industry has been fundamentally altered in recent years—and remains at serious risk of further diminishment—because of the concentrated power and influence of one company in particular: Amazon.”

Amazon’s power is far reaching, the letter states, including using predatory pricing and its market dominance “to engage in systematic below-cost pricing of books to squash competition in the book selling industry as a whole.” As for the entire publishing industry, the letter states, “we believe that Amazon acts anti-competitively in multiple ways, dictating the economic terms of its relationships with suppliers so that publishers, their authors, and the booksellers who sell on Amazon pay more each year for Amazon’s distribution and advertising services but receive less each year in return.”

The Seattle-based giant sells more books than any other single retail outlet in history. In December, analyst Benedict Evans saw Amazon controlling some 35%  of US e-commerce. But in adding in the fact that the company competes with physical retailers, not just with online rivals, he wrote, “Amazon’s real market share of its real target market is closer to 6%.” In print books, however, Amazon has a generally recognized 50% or more of the American market “and at least three quarters of publishers’ ebook sales,” Evans wrote.