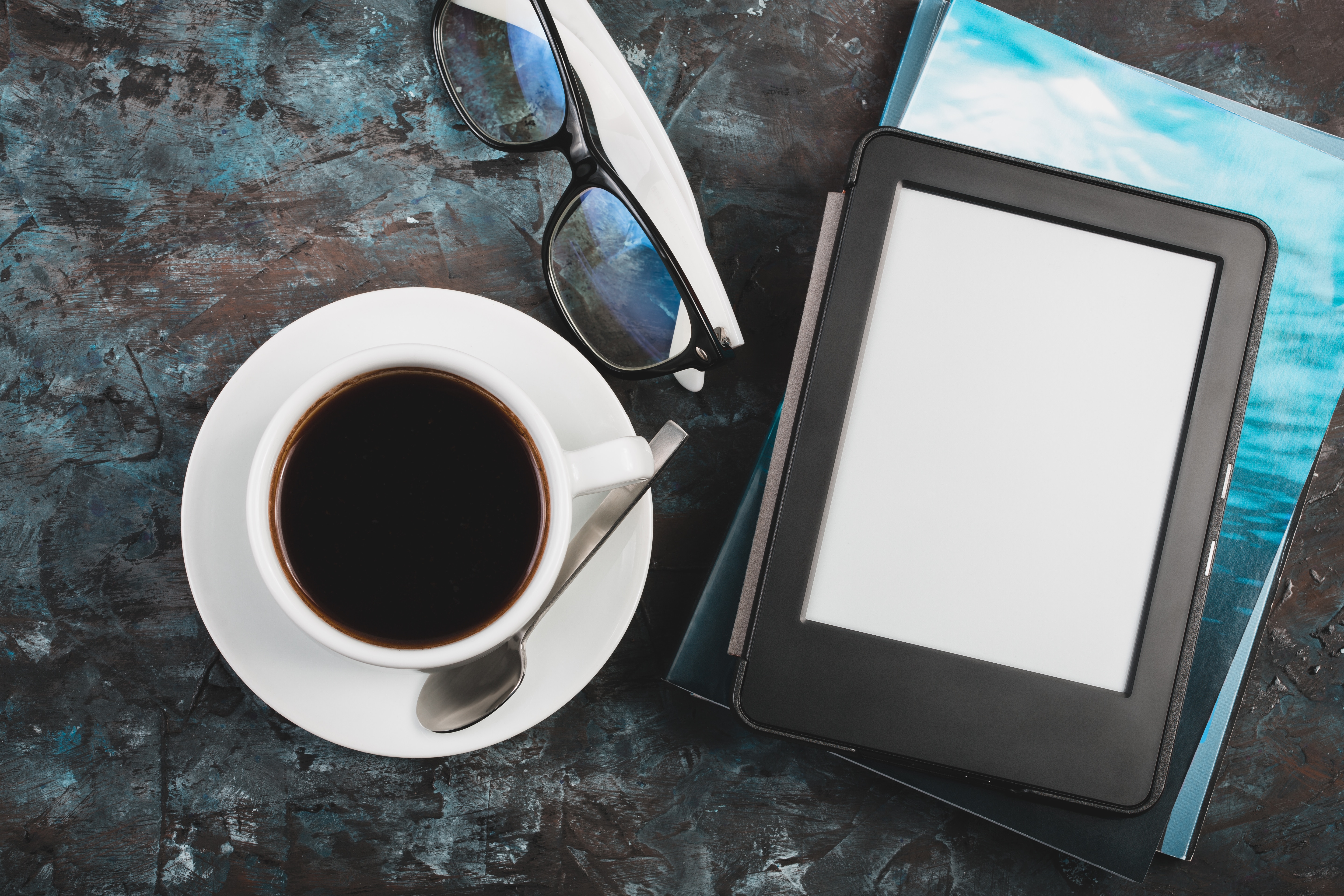 Bertelsmann is the parent company of Penguin Random House, and this year they own 100% of the company, after they bought out the stake Pearson had in it. Penguin Random House is responsible for almost half of all books published in the world, on a yearly basis.  When Viacom and CBS merged, in late 2019, the company said that Simon & Schuster was “not a core asset. It is not video-based. It does not have significant connection for our broader business,” said ViacomCBS CEO Bob Bakish. “We have had multiple unsolicited inbound calls about that asset, and so as the market stabilizes, we are going to engage in a process” to examine strategic alternatives. ViacomCBS said publishing revenue in 2019 came to $814 million, down 1.3% from $825 million in the prior year.

In an interview with the Financial Times, Bertelsmann chief executive Thomas Rabe said he was “interested” in S&S and that Bertelsmann would be ready to make a bid when the time comes. “We’ve been the most active player on the consolidation of the book publishing market in the last 10 years. We combined Penguin and Random House very successfully to create by far the largest book publisher in the world—actually, the only global book publisher,” he said in the interview. “Given this position, we would, of course, be interested in Simon & Schuster.”

The parent company of Hachette, Lagardère, said they were also considering a bid for Simon & Schuster. Their travel division was hit hard by the global pandemic and the CEO said that they were going to focus on book publishing in a big way, going forward.

Could be there be antitrust concerns if Penguin Random House would absorb S&S? Rabe discounted the likelihood that the government would block the deal. “We looked at this and we don’t think it is an issue. If you look at the market holistically, particularly the strength of Amazon, and it includes self-publishing and the like, we don’t think this will be an obstacle.”

It will be interesting to see if one of the big 4 successfully buys S&S, they would add almost an extra billion dollars of revenue every year, based on audiobook, ebook and print sales.