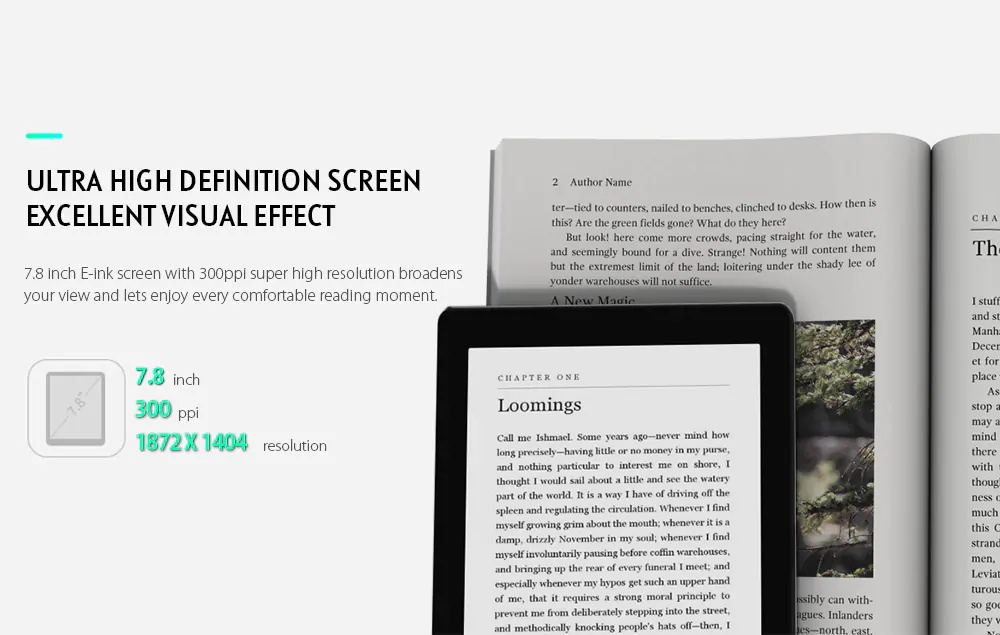 Boyue has been promising an Android update for all of their modern e-readers since the beginning of the year. The company has finally released the Android 8.1 update for the Likebook Mars, which previously was only running Android 6.1, which is severely outdated. Full update instructions are available from the Good e-Reader Upgrade Guide, there is also an instructional video. This update is not available over the air, and must be manually updated.