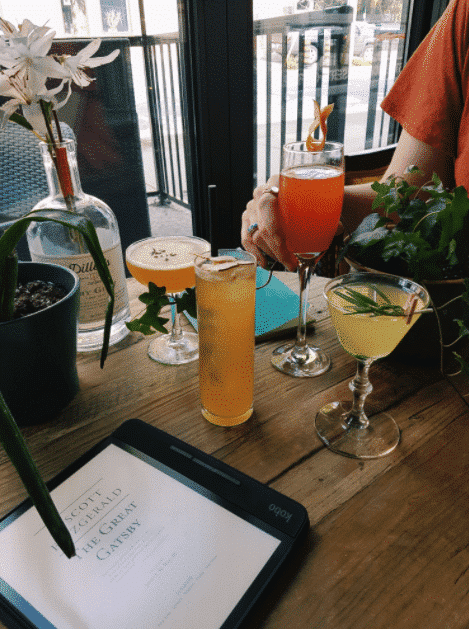 According to a Booknet survey, 61% of Canadians read at least one ebook in 2019, an 11% increase from 2018. Where are they getting their ebooks? 35% buy from an online shop, such as Amazon or Kobo and use either their e-reader or an app to read them. 31% forgo buying them altogether and instead borrow them from Overdrive, who is the undisputed market leader in Canada with a 76% market share.  20% download them for free from the internet, this obviously includes digital piracy. A paltry 8% have a subscription to a service such as Kindle Unlimited and Scribd, these companies really need to step up their advertising game if they want to sell more subs in Canada.

Audiobooks are the fastest growing segment in digital publishing. 63% of Canadian publishers produce either audiobooks on CD or digital audiobooks, 28% do not release audiobooks at all, and have no plans to do so in the immediate future.  This is primarily attributed to the costs involved in building out a studio, hiring sound engineers and cultivating a local pool of professional narrators. 6 in 10 publishers have converted their backlist to the audiobook format.