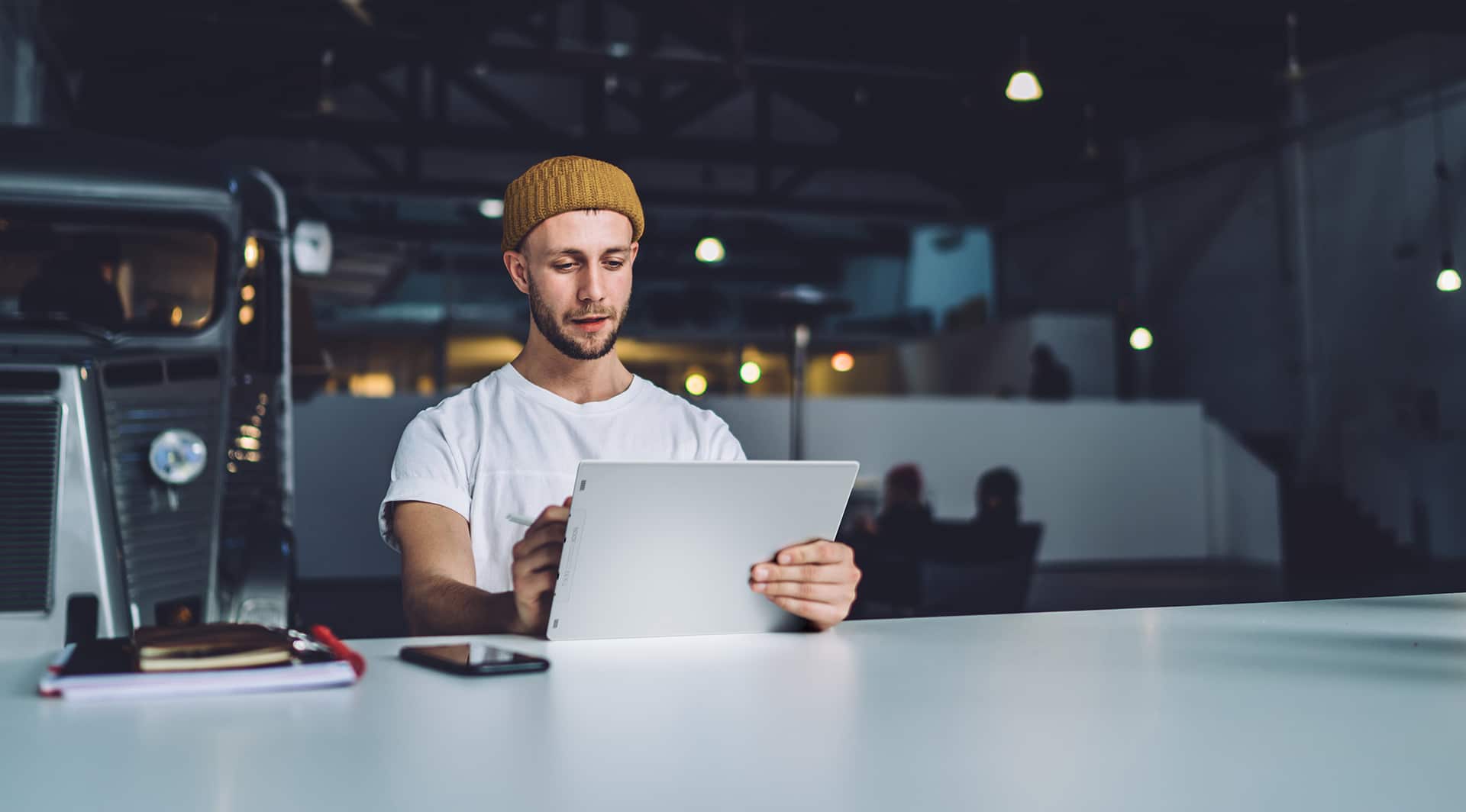 Onyx Boox has been operating their online forum for a number of years. The company has shut down http://bbs.onyx-international.com a couple of weeks ago, some people thought it might be temporary, but they have been been officially shuttered.

One of the reasons why the forum was shutdown was due to an increasingly amount of spam and customers being angry that the Onyx firmware was not open source or complaining about a lack of Android upgrades for their older devices.

Instead of a forum, Onyx is encouraging their users to visit the companies online Facebook Group or their subreddit. These two platforms are not really plagued by spam and moderators have more control to answer questions or to post announcements.