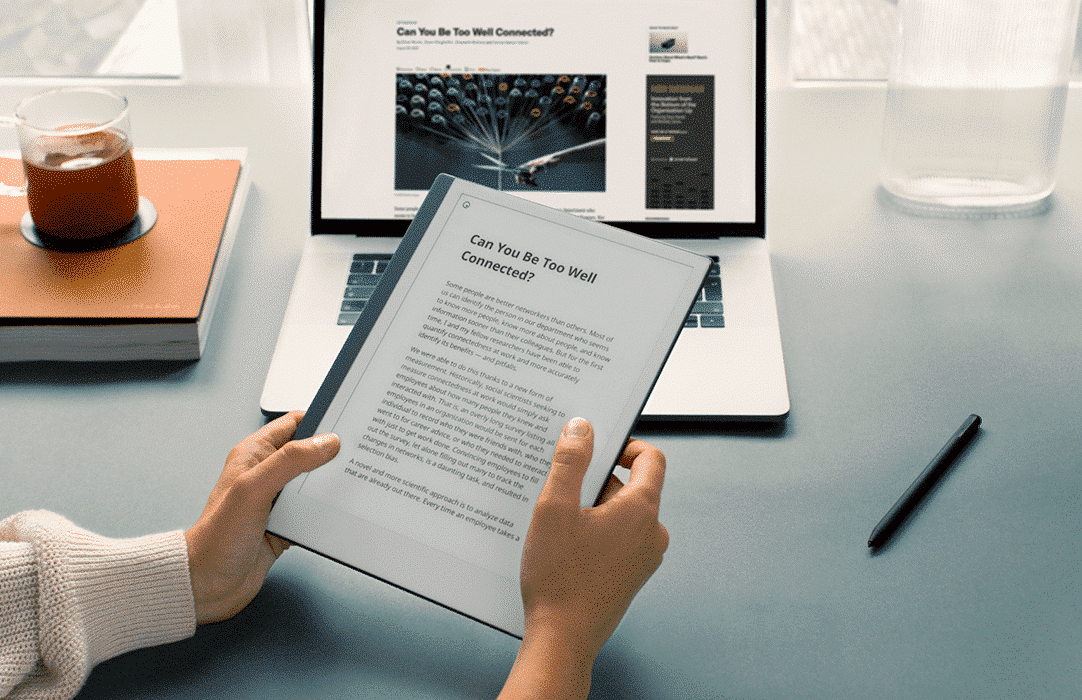 The first batch of the Remarkable 2 was delayed by a couple of months and people were getting excited that pre-orders placed in April and early May were finally going to ship out soon. Remarkable has confirmed with Good e-Reader that the device has been delayed again, but only by a couple of weeks.

Remarkable told us “To ensure reMarkable 2, our next-generation paper tablet, meets our goal of redefining note-taking, reading, and reviewing documents, we require an additional two weeks before we can start shipping. During these final two weeks will be able to finalize our quality assurance and ramp up production.”

The second generation Remarkable is one of the most eagerly anticipated e-note of the year. The company basically has been taking pre-orders since early April and have been using all of the money people have been spending to manufacture the products. For example, if you place an order today, you will receive it in November. The first gen Remarkable was exclusively crowdfunded, and once they attained millions of dollars, they produced a huge batch and it was available for general orders soon thereafter. The second gen was the first time they decided to bypass crowdfunding and sell directly.