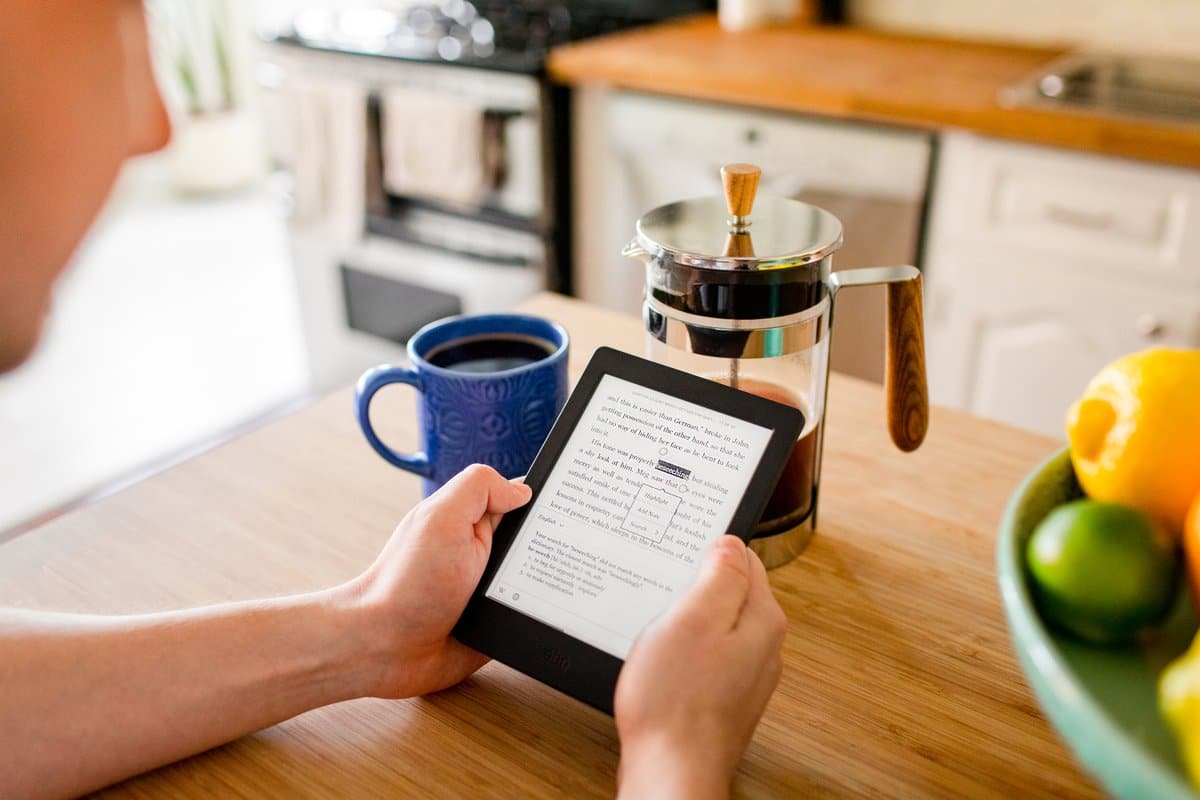 Digital audiobook sales increased by 6.2% compared to June of last year, reaching $54.1 million in revenue. On a year-to-date basis, audiobooks was up 14.1% as compared to the first half of 2019, with a total of $316.6 million for the year so far.