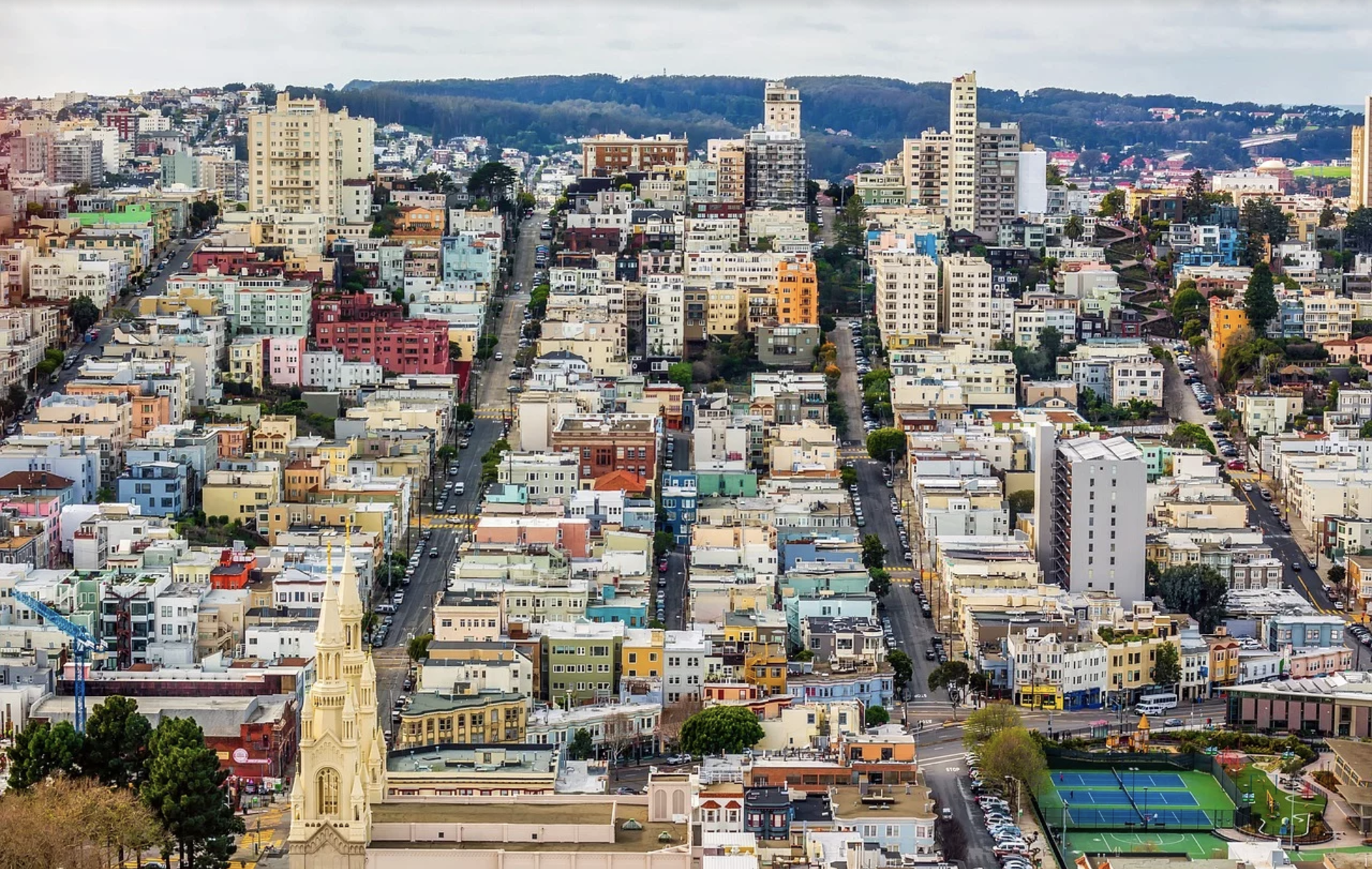 It’s no surprise that as one of the most prosperous urban regions in the world, cities in California account for more than 25% of the homeless population in the United States [1]. At the heart of urbanism is San Francisco, in which extreme spectrums of wealth and poverty co-exist. Gentrification is a zero-sum game – in order for one to walk into a newly built high-end apartment, another one’s 20-year tenancy in the old building had to be terminated.

To Treat the Homeless Crisis

The homeless crisis is one of the most heavily discussed and prioritized issues, perhaps because it is immediately visualized once you walk on any street in San Francisco; however, given the grueling nature of reforming any social phenomenon, it may take another decade to effectively provide everyone shelter, especially when homelessness is a byproduct of a capitalistic infrastructure. The homeless crisis exists and will exist — so what? What, then, would be the most realistic approach to address the consequences of urbanism? Even if we cannot eradicate the disease, at least we can treat the root cause to the best of our abilities — Proposition F is the best treatment available.

The Meaning Behind Measure F

San Francisco’s Measure F passed on June 5th of last year, which is considered to more effectively keep people housed than any extant measure. In one simple sentence, Proposition F provides free, full-scope, legal representation for San Francisco tenants facing eviction [2]. In order to understand the power of such representation, it is important to examine how tenants are evicted.

Landlords evict tenants for a variety of reasons, justified or unjustified – nonpayment, matching current rent to market rent, nuisance, retaliation, discrimination, etc. Regardless of the true motives, landlords have the right to evict under any circumstances on the surface, and tenants face the full burden of proving their innocence. For example, if a landlord is trying to evict for nonpayment, it is much harder to prove that rent was not paid because the landlord refused to fix serious property problems. In a typical eviction case, landlords can afford attorney fees and the tenant is left to defend themselves. In these cases, if the results were anything but an eviction, the attorney ought to hand in their state bar number.

What difference does Proposition F make?

Full-scope representation for tenants would make a world of difference. A Stanford University analysis found in more the 75% eviction cases, tenants were more likely to remain sheltered with the help of representation [2]. With involvement of legal personnel, all kinds of nuanced deals are made to do everything but permit unlawful evictions and leave tenants homeless. Eviction may still be the outcome, but social workers can help low-income tenants determine next steps (subsidized housing, approved shelters, etc.) depending on the situation, and lawyers can work out payment plans for back rent (rent owed). This is only possible with access to legal representation. Without it, eviction followed by immediate homelessness may be the only option for low-income tenants stripped of legal knowledge.

What about the costs and opposition?

Proposition F is estimated to cost between $4.2 million and $5.6 million annually, but expected to save taxpayers’ money in the long-run. In the context of costs, homelessness costs taxpayers significantly more than paying for tenant’s attorney [2]. More and more money is being spent on shelters, jail management, and public benefits, as the homeless population requiring such services is increasing at a startling rate [2]. It is important to note that over time, the positives of Proposition F will outweigh the one temporary negative we find: the costs for funding the program.

The biggest opponent of Proposition F is the San Francisco Apartment Association, a group whose interests align with landlords’. The main opposition point is that, among tenants, some do not deserve free legal representation and are being evicted for just causes [2]. While that may be true, letting a few sly tenants go may be a small risk worth taking if it means the majority of powerless tenants are rightfully protected by law to remain housed. Another concern is that taxpayers’ money would be wasted on wealthy tenants, but records shows that is rarely, if ever, the case. The San Francisco Bar Association, at the forefront of voluntarily representing tenants at settlement conferences, qualifies that most tenants are low-income, and the remaining ones just barely miss income guidelines and are similarly without any disposable income [2].