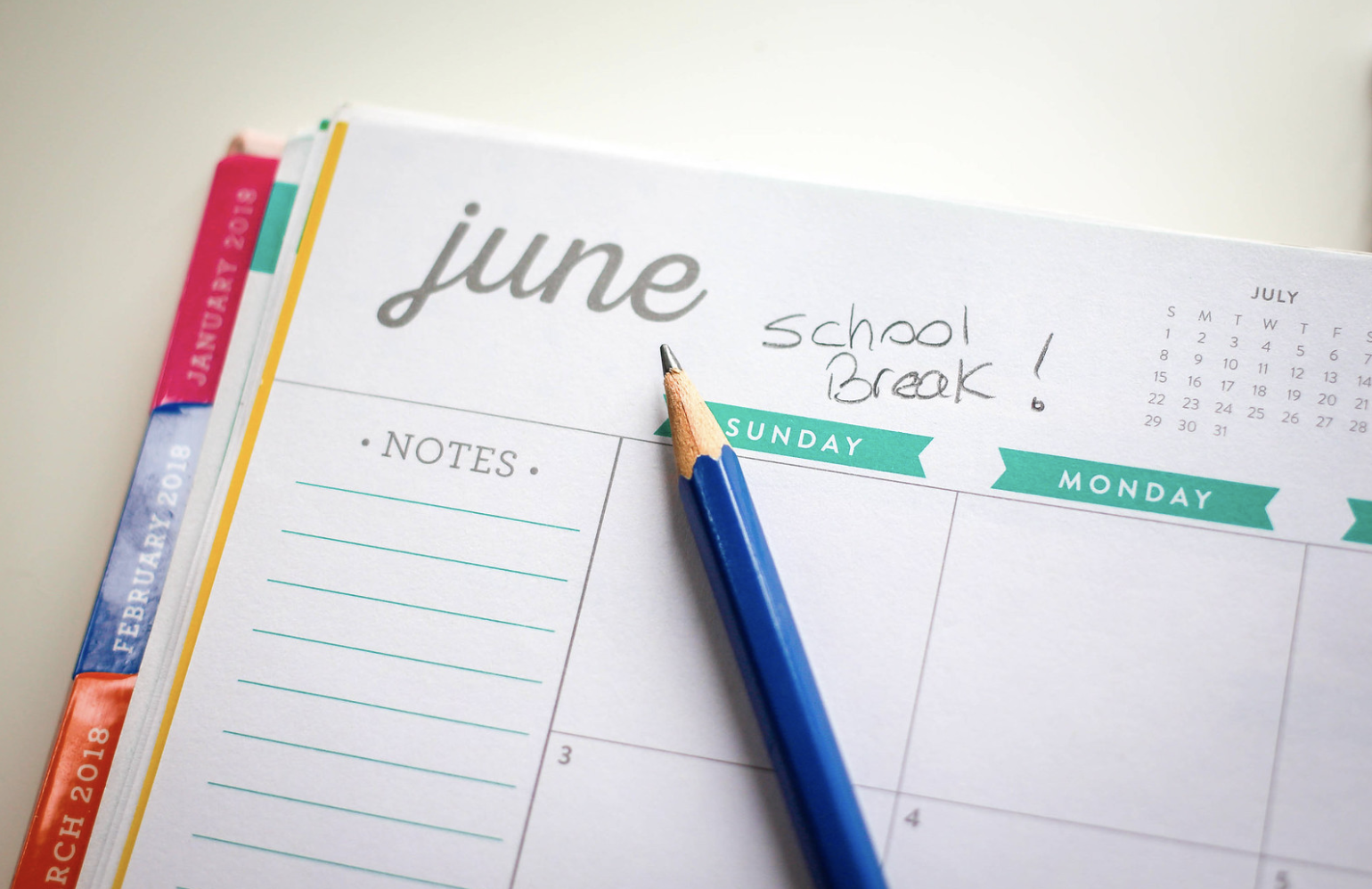 remont Unified School District has followed the same academic calendar for the past 30 years. Their first semester lasts until mid-January while their second lasts from mid-January to June. However, increasingly over the past few years, efforts have been made to shift the schedule so that the first semester would end before the students’ winter break.

This time is different. The student leaders of SURF Board E (Students United for the Representation to the Fremont Unified School District Board of Education) have come together to get this issue added to the agenda for the next Board of Education meeting while trying to gain the support of various student, teacher, and parent groups needed to pass this motion.

SURF Board E is a student group on the district’s Board of Education focused on representing the 35,000 students of FUSD. It consists of a board of three students from each of the five high schools in the district. The chairperson, currently Washington High School senior Zuhair Immadudin, serves as a voting member on the Board of Education, thus giving this student group actual power to execute its purpose.

According to a video promotion on the student group’s Facebook page, the students are concerned with having to study for finals during their winter break in order to minimize the risk of forgetting important material learned before the break and not performing well on their final exams. “It makes no sense. I’ve been here three years now, and I’ve always had to take time out of celebrating the New Year or just getting the break I deserve, to study for these exams,” says Mission San Jose High School senior Bhavjot Kaur. “I would honestly feel so much more relaxed. This really takes a toll on our mental health as students,” (Kaur).

The teacher’s union is not far behind when it comes to this issue. According to many instructors, this current calendar causes problems with covering the full syllabus. “Other high schools I have worked at have it so much better — they get to start their school year at the beginning of August, giving them an extra month to prepare for the AP exam,” says Washington High School AP US History teacher James Stephenson (Stephenson). This current calendar system does not provide the students of FUSD the same opportunity as other high schools in the nation.

Because of these academic issues, these students are not standing alone — the motion has now also gained strong support from FUDTA, FUSD’s teacher union. They, too, are now involved in the calendar change crusade.

Another group affected by this change is the athletic department. While many of the sports on these campuses only play games within the district, there are some other sports — such as football — that play games with schools from different districts. The Kennedy High School football team has significant issues with this current schedule. Because their school is the only one in the district to follow a blocked schedule (a system where students take four full courses that change each semester — as opposed to the traditional 6 full year classes taken across two semesters), they have significant issues when it comes to scheduling games. Subsequently, these student-athletes must show up mid-summer to start their practices in order to keep up with the other teams who begin practicing earlier.

However, when viewing this issue from the perspective of those who will actually decide this motion, things look a bit different. “The district is not ready in its current state to take on such a drastic change,” Board Member Sweeney claims. “With all the budget cuts, this is a huge cost for the district, aside from all the logistical issues arising from it. But I do understand where these students and teachers are coming from, so I’ll keep an open mind,” (Sweeney).

This issue has grown from just a “wouldn’t it be great” to an actual, concrete possibility. The students of SURF Board E are urging their peers to show up to the next board meeting and demonstrate their support for the motion. Likewise, FUDTA is promoting the issue by directly messaging teachers and parents through social media to encourage them to also attend the meeting. “It only makes sense. I don’t understand why anyone would be against the motion as it’s better for students and teachers alike,” claims SURF Board E Chairman Immadudin (Immaduddin). Stephenson, however, thinks differently. “I honestly think it’s a great idea, but it’s just never been done because of the logistical headache it may cause. But in the end, I think that’s a one-time investment – an investment totally worth it in the long run.” (Stephenson).