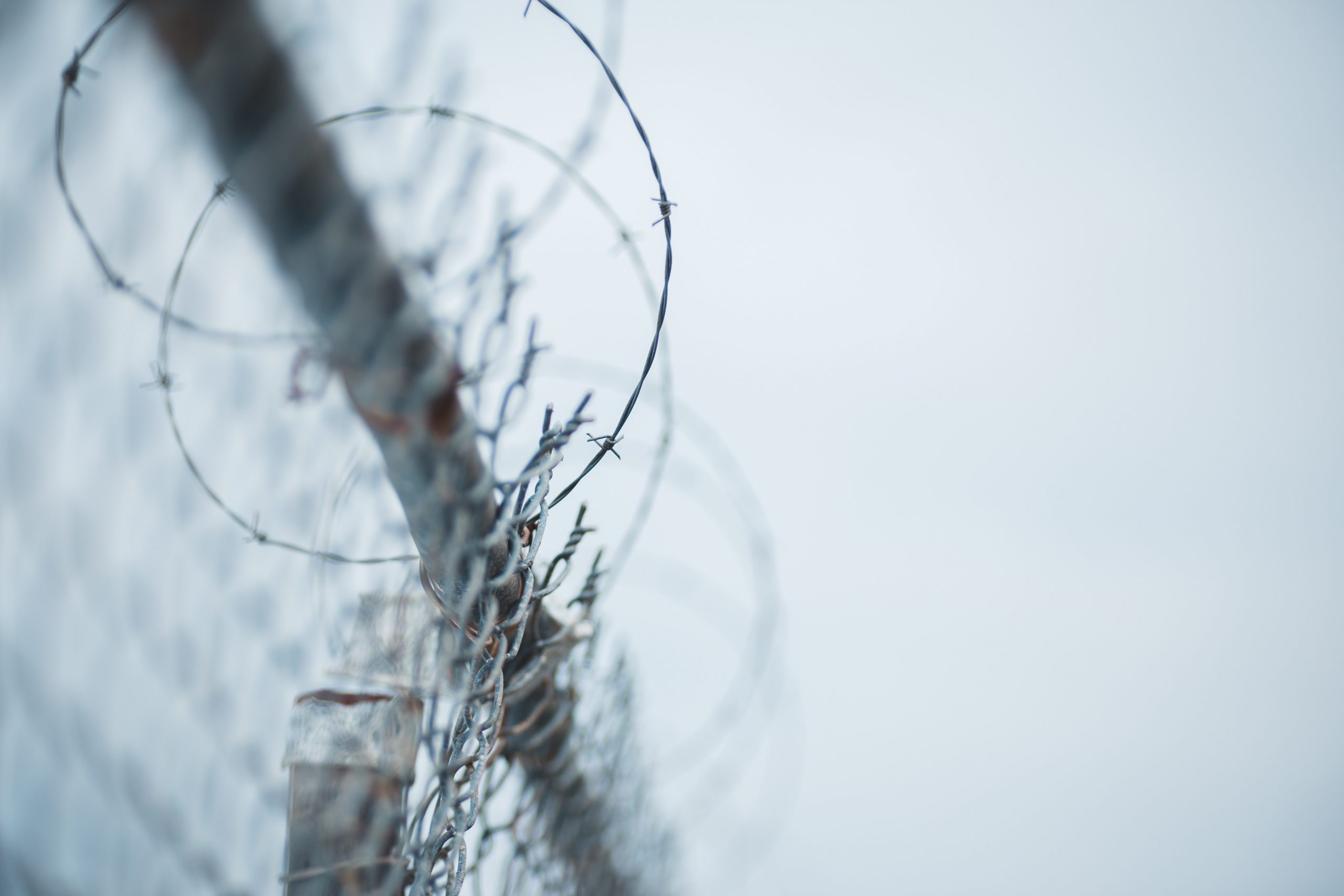 On October 17, 2019, New York City passed legislation that will result in the closure of Rikers Island by 2026 and the construction and opening of four new prisons located across five New York City boroughs. [1] The premise of replacing one prison with four is an unjust one: the unspoken commitment to filling them with a rise in policing and thus police force. The United States already has the highest per capita prison population in the world,  655 prisoners per 100,000 citizens, not including our immigrant detention centers. [2] The prison system over-represents Black, Indigenous, and People of Color (BIPOC) populations. Who will be shunted into these new prisons is therefore not a question, but a certainty.

Meanwhile, the rise of the Metropolitan Transit Authority (MTA) policing of the subway to prevent fare evasion coincided quietly in the background with the new legislation. Indeed, the MTA only really encouraged an exorbitant police presence as a result of the legislation: plainclothes cops, nine officers in one subway terminal, etc. Not so coincidentally, videos have surfaced of over-policing and police brutality against BIPOC in the subway system: multiple cops holding down an unmoving suspect as their head laid in a puddle of their own blood, [3] arrests of churro vendors that have been present for twenty years with no reported problems, [4] six police pulling guns at an unarmed kid, who hadn’t paid the $2.75 fare, in a subway car filled with people, [5] etc. What started out as a way to get the $2.75 fare back into MTA’s pockets has devolved into another way for the NYPD to carry out their historically racist policies.

But this isn’t a New York problem, this is a reflection of how this country is. The legislation is symbolic of acceptance and a desire to continue to perpetuate the current, racist systems in place. The commitment to building new prisons has renewed the system of marginalization of  minorities, but in the public eye. These days, white terrorism is just Jim Crow politics wrapped in a social media-savvy “fake news” campaign. Our nation was built on systems that we claim to have abolished—but rather than restructuring our makeup we have instead chosen a revisionist history that allows us to keep everything the same  while denying the consequences.

In a system that is centered around the criminalization of people’s very existence, semantics and double meanings turn words into weapons. The double standard is clear, with the clearest example being in California: many BIPOC are still in prison for marijuana-related crimes despite the fact that marijuana is now legal, and the face of  legal marijuana campaigns is white. The “war on drugs” that disproportionately destroyed and targeted minority communities in the eighties and nineties is still played out today in “liberal” states such as California—legally. It begs the question: if these people shouldn’t be in prison, then why are our prisons so full?

The truth, at its core, doesn’t seem to matter. What seem to be clear injustices or convictions end in acquittals and continuations of the policies that have brought America to this point. Shooting someone in the back, twice, after tasering them is deemed justifiable self-defense from a non-violent person evading arrest. [6]  This may sound like a call for a transition from the legal courts to the courts of public opinion, but the autopsies and videos don’t lie—yet the words weaved in court lead to acquittals.

Increased NYPD presence in the subway is an extension of criminalizing the poor and obvious racial targeting. At its core, the increased policing in the subways is  really just the preparatory phase of more wide-scale targeting and policing, meant to  prepare citizens for increased incarceration. What is particularly grotesque is that this is occurring simultaneously as more migrant concentration camps are built and  overcrowded. The United States has a clear commitment to imprisoning BIPOC, regardless of citizenship or actual crimes committed, and it’s only getting worse.

The focus on petty, non-violent crime, particularly in a police force notorious for corruption and racialized policing, makes the end game clear: the more these MTA  arrests happen, the more normalized they become, and the less we question them. The end  game is not justice or helping communities, but marginalizing anyone who is not a rich,  white male.

Body cameras haven’t worked. Bystander videos haven’t worked. There is an abundance of proof that our judicial system is failing. How far will we go to protect a broken system before it falls apart around us? At what point will we say that the system  needs to be dismantled entirely? That we no longer need more prisons, let alone more  bodies to fill them?

Most importantly: what will it take for us to demand answers to these questions?