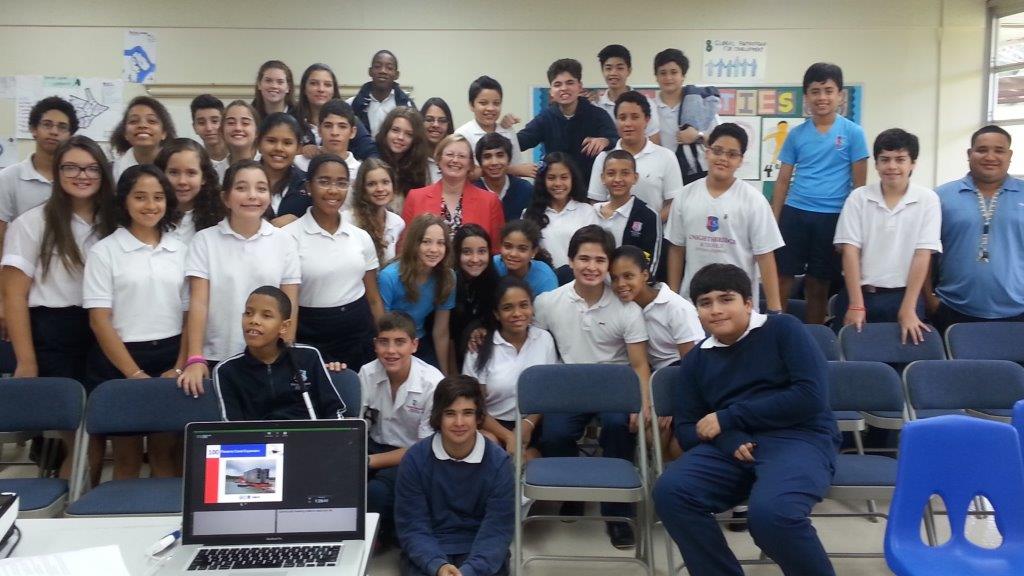 The achievement gap as defined by the National Center for Education Statistics is when “one group of students outperforms another group and the difference in average scores for the two groups is statistically significant.”The problem with the achievement gap within the United States is that it has remained rather stagnant from 1992-2017. This is more than two decades with at least one generation of students passing through the educational system and rates of achievement remain the same. In 2016, the Education Equality Index published a statement stating that “Oakland’s Achievement Gap is Large and Growing.” In this memo, I will attempt to reflect upon the achievement gap, in specific the achievement gap between whites and minorities, and provide methods or solutions to the city of Oakland. I will be referencing current initiatives that are being implemented in other school districts.

The Education Equality Index is a non-profit network of 30 city organizations working to increase the number of public schools in the country. In a 2016 report, it indicated that the achievement gap in Oakland is growing. Moreover, it reports that Oakland’s achievement gap is larger than that of 50 percent of major U.S. cities. This point is supported by the National Assessment of Educational Progress, or NAEP, which is a congressionally mandated project through the National Center for Education Statistics. This national assessment measures and reports on the academic progress of students. Their recently released 2018 reports indicates that the achievement gap between white and minority students, excluding API students, has not seen measurable differences in the last two decades. Moreover, the Brookings Institute, a non-profit public policy organization focused on creating innovative solutions for local, national, and global problems, also analyzed the NAEP. It found that racial achievement gaps are gradually declining, but the progress that is being made is uneven on a national level.This analysis is similar to that of the NAEP, which states that there have been hardly any measurable differences in the achievement gaps between whites and minorities. These sources establish how concerning the achievement gap is. The NAEP has been collecting data since 1969, which leaves almost four decades of data collection with only gradual declines in the achievement gap.

As indicated, Oakland’s achievement gap is larger than that of 50 percent of major U.S. cities. Oakland, however, has attempted to close the achievement gap by joining an initiative by the Harvard Graduate School of Education. This initiative known as By All Means seeks to support children throughout their educational journeys. Oakland’s version of this initiative is known as The Oakland Promise, and it supports low-income children from birth to college through various programs like Brilliant Baby, which provides up to $500 for a college fund for children born into low income families; Futures Centers, which places college assistance offices at certain schools; and The East Bay College Fund, which provides scholarships and other support services to students while they are in college. According to The Oakland Promise’s 2nd annual report, high schools participating in the initiative have seen an average 7 percent increase in 2- or 4-year college enrollment between the class of 2016 and 2017. For African American students, it has gone up 20 percent and for Latinx students it has gone up 17 percent.

The city of Irvine, in Orange County, is branded with having one of the lowest achievement gaps in the state. One likely reason that the city of Irvine has a smaller achievement gap than Oakland could be because Oakland has an average per capita household income of $57,778 compared to Irvine’s $93,823 in 2016. This, along with the current method of funding schools, points to more funding for Irvine schools. However, organizations like the Irvine Public Schools Foundation, which hosts programs like its annual Program to Advance Cultural Education Chinese History & Culture, which aims to educate Irvine teachers so they are better prepared to work with an increasing number of Chinese students, allows for greater cultural competency amongst educators. Studies indicate that a student’s performance increases when their teachers look like them. However, with a shortened supply of diverse teachers, the next best thing would be to have teachers that understand their students’ backgrounds, which is what Irvine has done.

Connecticut has one of the highest median household incomes in the country, and despite this, it also struggles to close achievement gaps in its schools. An article titled “Good School, Rich School; Bad School, Poor School” by The Atlantic delves into this dilemma and draws clear distinctions between the different communities. The article points out that through the use of a new evaluation system that looks at the college readiness and the English and math skills of students, the state of Connecticut found that more affluent communities on average score higher. Moreover, the article also notes that Connecticut spends more on poor school districts than many other areas in the country, but the question remains as to why there is such a staggering difference in student performance.

One strategy that the city of Oakland can take is to reestablish how schools are funded. According to the U.S. Department of Education, 92 percent of school funding will come from non-federal sources. This indicates that the federal government plays a smaller role in school funding whereas local and state governments play a larger one.

A second strategy that city of Oakland can take to close the achievement gap could be to increase diversity amongst educators in order to reflect the racial demographic of the student population, and if this is not possible, educate teachers on cultural humility.

A third strategy could be to increase the reach of the Oakland Promise initiative.

There are three main criteria that are important to consider when choosing an intervention strategy:

If the city of Oakland was to reestablish the financial structure of schools as its alternative to combating the achievement gap, there would need to be a more equitable distribution of funds. However, this alternative may prove to be difficult because the Oakland Unified School District is facing budget cuts while at the same time attempting to maintain performance. Therefore, this alternative to restructure the finance mechanisms of public schools might be better fit as an alternative for a later time. Moreover, restructuring the local funding mechanisms may require local support and/or a ballot initiative.

There are many benefits to each of the alternatives. In terms of political feasibility, expanding the Oakland Promise to all schools in Oakland may be the most doable. Restructuring the way schools are locally financed may prove difficult politically because it may require a local ballot initiative as well as potential approval by a local board. Diversifying teaching staff may prove politically difficult because of the potential stigma behind attempting to diversify teaching staff and having to convince the school board of the need.

In terms of financial feasibility, all three alternatives may be difficult to implement, but the most financially feasible alternative appears to be expanding on the Oakland Promise initiative. This is the most financially feasible alternative because restructuring the local financing mechanism may require a local ballot initiative as well as potential approval by a local board. In other words, this could indicate a potential investment in a campaign to get this passed/approved, therefore money. Moreover, diversifying school teaching staff may prove financially infeasible because attracting diverse talent may require financial incentives or better fringe benefits.

In terms of the potential impact on closing the achievement gap, restructuring the local financing mechanisms for schools and providing equitable funding may have the fastest impact on closing the achievement gap. Expanding on the Oakland Promise may also provide results, but it is already present so therefore, the level of impact may not be as great. Diversifying teaching staff may also have a positive impact, but the changes may be long term in the communities.

Given this information and the state of the city of Oakland’s public schools, I think that the most plausible solution to working towards closing the achievement gap would be to expand the Oakland Promise to all schools in the city. Restructuring the current financing mechanisms would require a conversation as to how this would look in action as well as convincing the city that this is a worthwhile measure. Furthermore, diversifying teachers is more of a long-term goal because even if it is implemented as a strategy, it may not provide quick, recognizable differences in the achievement gap.