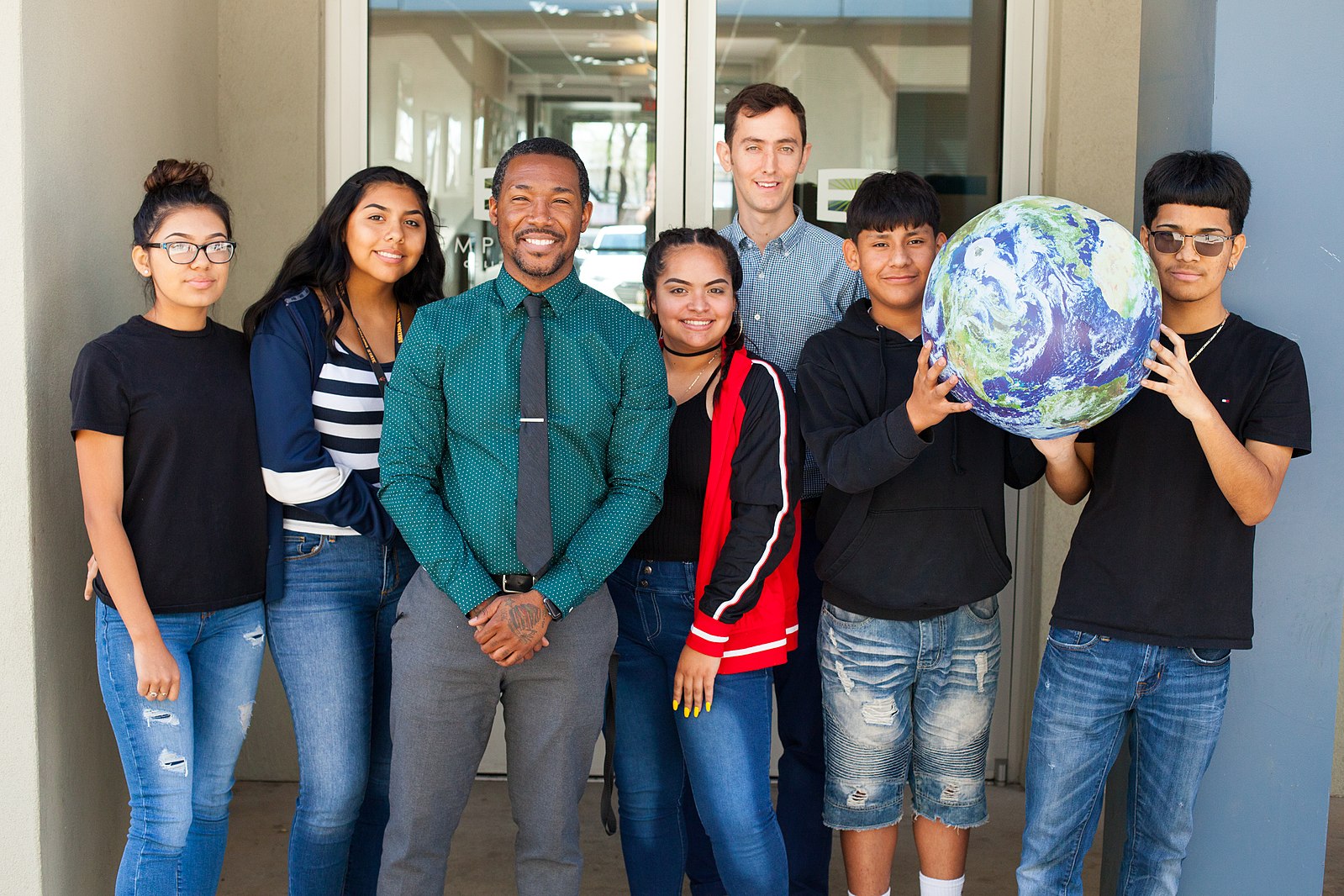 he Bay Area is known for its exorbitant housing prices and high achieving school districts — two very interrelated characteristics. Throughout the years, the median home price in the Bay Area has risen to $820,000 in March of 2018, a 14.7 percent increase from March of the previous year and also an all-time high. Much of this can be attributed to the boom of businesses in the Silicon Valley like Facebook, which reported on April 13, 2018 that employees earned a median pay of $240,430. For these employees and their families, buying and living in a Bay Area home may be within their means and well worth it, considering the safety of the neighborhoods, excellent school districts, and shorter commute to their workplaces. However, due to the high demand for Bay Area houses, many others are forced out of the housing market, unable to afford the skyrocketing cost of living. Teachers serve as an interesting case study for victims of this housing crisis, as one the frequently touted highlights Bay Area homes is the top-performing school district with incredible teachers.

Recently, as median home prices have risen, more and more teachers are unable to live in the districts they teach in. Exacerbating the fact that there was 70 percent less enrollment in teacher-preparation programs between 2000 and 2013 due to the recession and the decrease in interest in the teaching profession, the housing crisis is making it increasingly difficult for school districts to retain teachers. In the Oakland Unified School District, there was 71.5 percent of teacher turnover within 5 years, all of whom left, quit, or were let go. This is a reflection of problems of a larger scale — 80 percent of Californian schools reported a teacher shortage and having to hire unqualified teachers, according to the Learning Policy Institute. As a countermeasure to the imminent housing crisis, school districts have been increasing teacher salaries as a way to incentivize teachers to stay. School districts like West Contra Costa, Oakland, San Ramon, San Leandro and Pittsburg have raised teachers’ pay by five to 14 percent to preserve their teacher population. For Alameda, Contra Costa, and Santa Clara districts, salaries rose 12 percent, from $67,275 to $75,500 between the years of 2007 to 2015. This seems like a healthy raise until one considers that median rent from available rentals rose 66 percent in Alameda County, 50 percent in Contra Costa County, and 64 percent in Santa Clara County from 2007 to 2016. Simply put, the increase in teachers’ salaries is not keeping up with rising housing prices.

This has led many to seek out policies that can solve this problem, like the “Teacher Housing Act of 2016,” where policymakers gave school districts permission to build housing for their teachers while utilizing the low-income subsidies that were previously only limited to tenants who met income guidelines. To attempt to keep more teachers from leaving the district, the San Jose Unified School District considered building affordable rental units for teachers on some of their current school sites. However, this idea was met with extreme backlash when residents learned that two high school located in Almaden Valley, an extremely affluent region of the county, faced demolition and relocation in order for the housing units to be built. To some residents in the area, the building of affordable housing units represents an influx of lower-income, uneducated residents and a stark devaluation of their home values. Surprisingly, these residents do not seem to care that these “low-income” residents are the very teachers that teach their children, and the new students that enter the school districts are the children of these teachers — hardly the demographic NIMBY proponents should be worried about. McMahon, the deputy superintendent for SJUSD, quotes a teacher saying, “I’m a person who works with your kid every day — you trust me with your student in my classroom but I’m not good enough to be your neighbor?” Cupertino, a city with the average home price of over $2 million, faced similar opposition when an abandoned mall was proposed to be turned into affordable housing units. Residents worried about the “lack of education” of the new population of residents and the cultural divide that would draw in the city.

When even teachers — often hailed as public servants — are unwelcome from living in the very districts they teach in due to NIMBYism, it is hard to imagine how other low-wage but equally important workers would fare. Thus, it is not surprising that in 2017 the number of people leaving the Bay Area was the highest it had ever been in more than a decade, and replacing this deficit at a similar rate was the higher income newcomers. Though building new affordable housing units may possibly result in more traffic or unsightly views, it is important to look at the wellbeing of the city as a whole, and in the case of lack of affordable housing for teachers, the repercussions for future generations of residents is clear.