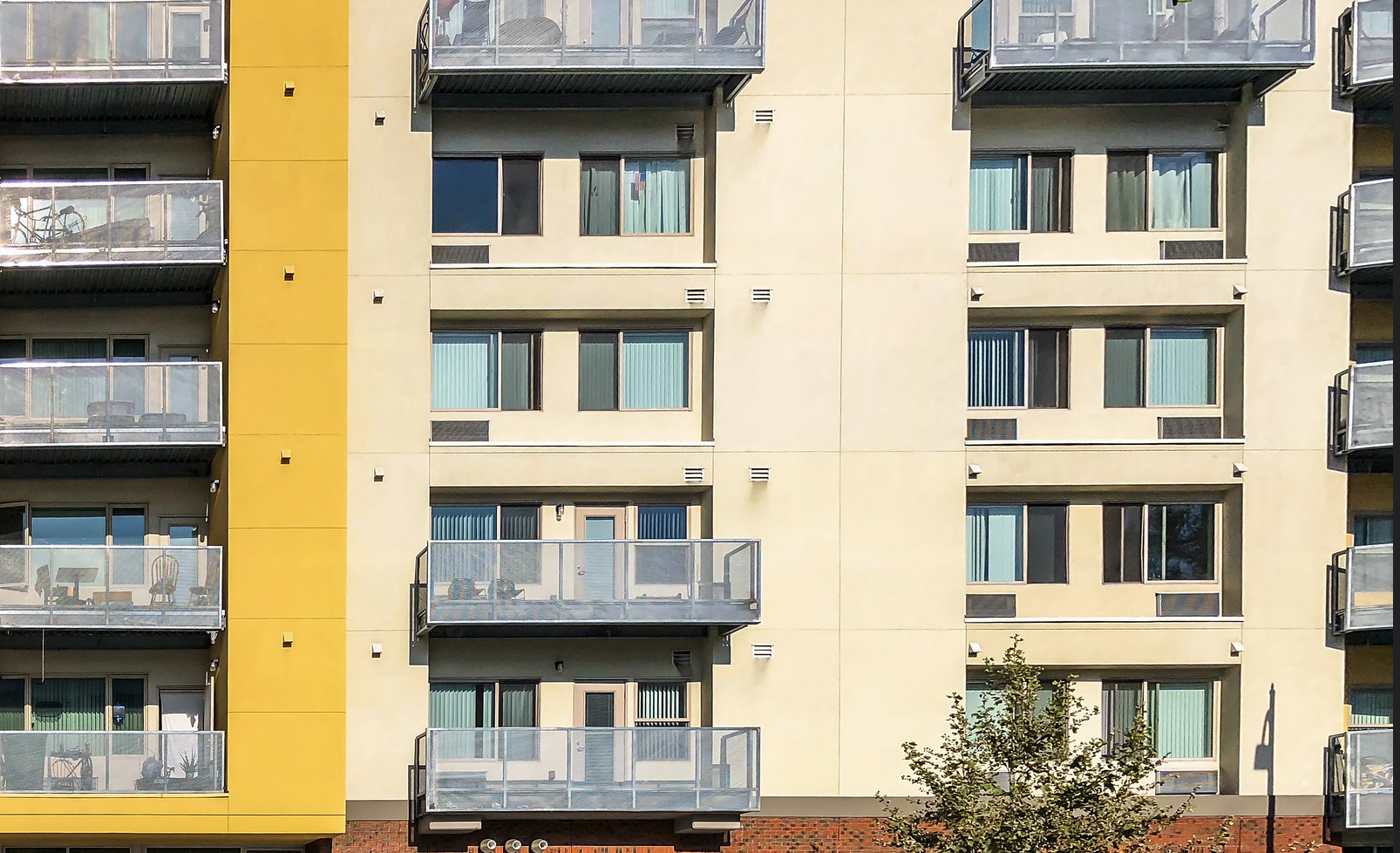 ffordable housing has been an important issue in California for decades. The San Francisco median housing values have been boosted from approximately $300,000 to $1,620,000 between 1990 and 2018, more than five times the 1990 housing value. As the landowners enjoy tremendous capital gains, renters do not benefit, and have instead been experiencing lower quality of living standard. The California minimum wage level has increased gradually form $4.25 in 1990 to $10.00 in 2018, that is only 2.35 times of the 1988 minimum wage. A significant portion of low-income families has been forced to relocate and move out of San Francisco.  Sustainable housing problems in the housing market have worsened income segregation. With the substantial demand of affordable housing, SB 35 — intended to address issues of planning, zoning, affordable housing, and streamlined approval processes — passed by the California governor in 2017. However, the problem of implementing state-level, affordable housing in cities and locally has been a struggle. The implementation has been less than half of what was anticipated. With local-level power groups and police involvement, the implementation and construction of affordable housing has been a very difficult milestone to reach. Therefore, despite the state government pushing for affordable construction, local-level implementation barriers have proven challenging.

Under SB 35, it is expected that “97.6 percent of California cities will build more” based on the enforcement of the measure. Cities are mandated to construct affordable housing under statewide legislation.

Under the SB 35, more state monitoring and regulation will be enforced to ensure local interest groups will not stymie or delay the construction of affordable housing.

How politically possible the policy’s implementation?

SB 35 is the new law to ensure local government builds the state-mandated affordable housing. It can boost benefits by constricting loss from not implementing the policy in local level. As not building required quantity of affordable housing now violate the law. This theoretically can boost efficiency. However, as law regulation is a long, tough process. There are many difficulties if any city violates SB 35. This long judicial process might take years, which is not the best way to deal with urgent housing problems in California.

As SB 35 is a law that California Governor Jerry Brown passed in 2017. It is perfectly politically feasible because it has already passed and been implemented.

If state government directly handles state-mandated affordable housing construction, it would sufficiently reduce administrative time and cost expenditures typically used to transition the power and projects to the local government. Thus, this alternative policy option garners additional efficiency and reduces temporal and monetary loss for California localities. However, it is questionable as to how state-level government functions handling local-level affordable housing construction. Local government has the advantage of already knowing the in-need populations and familiarity with locations to build such housing units. Conversely, state government will have a learning curve for the situational differences city to city. Though this alternative could greatly reduce administrative losses, the state-level government might not have sufficient information to ensure implementation success compared to the local governments.

As this policy option would be a state-level bill, the possibility of passing is somewhat neutral. State government would prefer to dominate afforable housing projects for the sake of efficiency and equity, so building the units is expected to be easier. However, the local level of government is under the law of the state government. State government will need local cooperation in order to make well-grounded decisions on affordable housing construction because local government will be the sole source of the information. This policy option would entail information sharing and negotiations between the two levels of governmental power.

The state will enforce monitoring and regulation under this alternative. This alternative would ensure that the local government provides the state-required quantity of affordable housing. With the state-level pressure, the efficiency is expected to be increased and the construction timelines would improve, engendering additional benefits for residents in need of housing.

Under the same logic of SB 35, this alternative aims to boost the efficiency of building affordable housing at the local level.  It is likely to be passed and is implementable.

I believe SB 35 will help solve the inefficient state of affordable housing construction, but state monitoring and regulation would have an immediate positive impact on affordable housing construction’s progress and availability. Housing is an urgent struggle in California, and it has a tremendous impact on the state’s residents. Most American families are one paycheck away from homelessness. To reduce housing insecurity and to pare down the magnitude of the crisis in California, sufficient state-level monitoring and regulation of affordable housing development in individual localities is the most effective policy option.