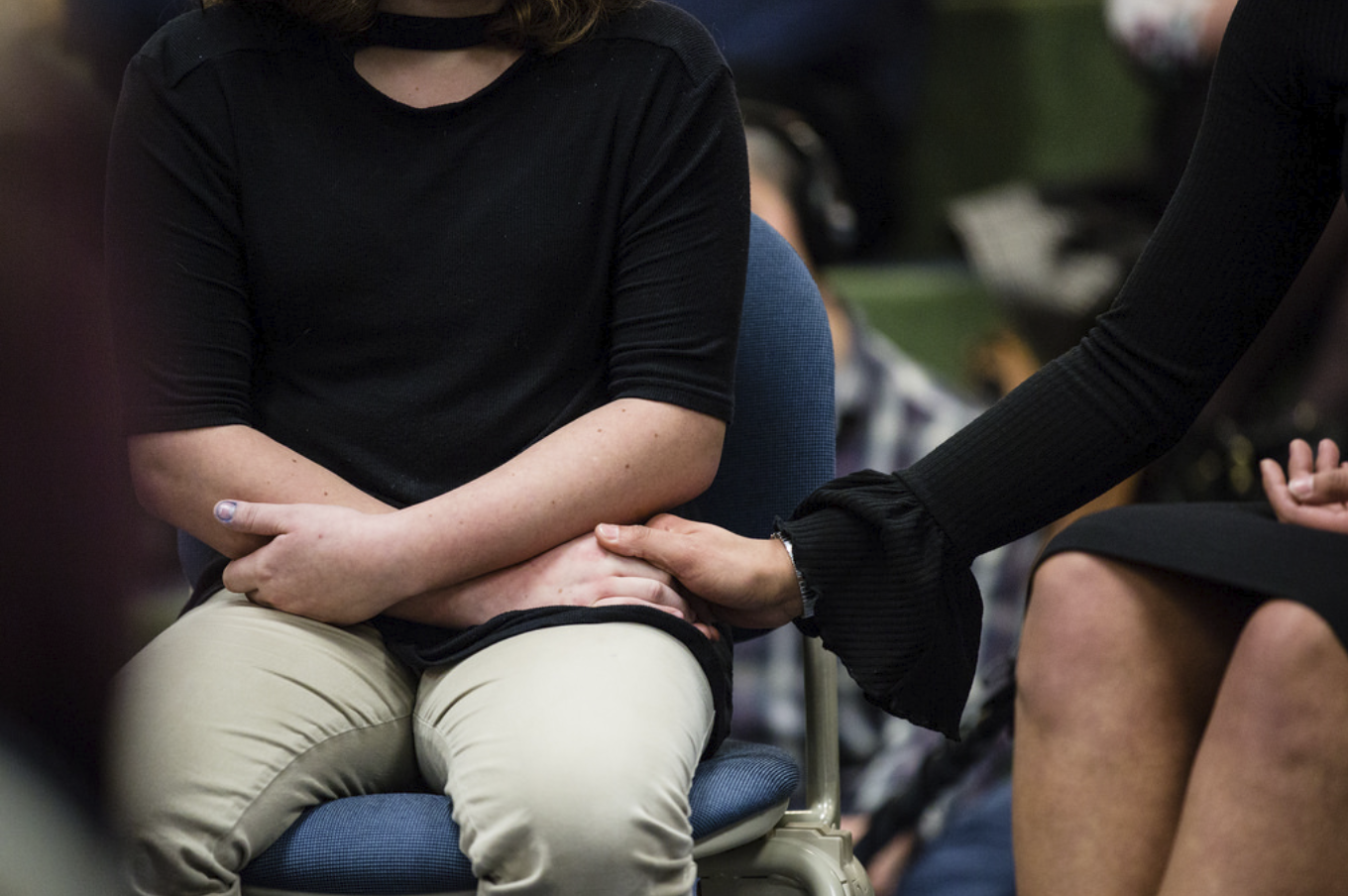 “Tough on Crime” Policies of a War on Opioids

Kim Farinick, a mother, came home one day to find her daughter on the floor, turned over and blue. Kim began CPR on her daughter, Dana. By then, it was too late – Dana had died of a drug overdose. Unfortunately, Kim and Dana were not the only people affected by this epidemic. In 2016 alone, more than 64,000 people died in drug overdoses – a greater amount than the number of people killed in gun homicides and car accidents combined. Countless families and communities have been ravaged by this tragedy. It is evident that the nation’s political leadership is struggling to deal with this critical and urgent issue.1

The Trump Administration convened the President’s Commission on Combating Drug Addiction and the Opioid Crisis upon taking office; the Commission released its recommended course in November of 2017. According to the Center for American Progress, the 56 recommendations are relatively productive. Specifically, some of the proposals work to remove barriers to treatment, improve primary prevention strategies, and increase access to lifesaving opioid antagonist naloxone. Troubling elements include harsher sentences for fentanyl trafficking and recommendations which would negatively affect those with chronic pain.2

Furthermore, the Center for American Progress argues that the comprehensive agenda of the Trump Administration undermines efforts to mitigate the opioid crisis. The Center argues that the Trump Agenda results in removing treatment, economic insecurity, and the failed “tough on crime” policies of the War on Drugs. The President’s recommendation that people “just say no” has been shown to be a failure in the past, and his decision to designate the opioid crisis as a Nationwide Public Health Emergency has resulted in shifting valuable funds from other public health needs such as treatment for HIV and AIDS. The Center calls for a comprehensive public health approach over the administration’s current policies.3

Progress has been made in several states such as Maryland, Florida, Rhode Island, and New York, where governments have enacted policies that expand access to naloxone, increase education on the consequences of painkiller overdoses, and require physicians to monitor prescription practices in a program called PDMP, while punishing those who overprescribe. 46 governors signed the Compact to Fight Opioid Addiction. Nationally, the Comprehensive Addiction and Recovery Act, or CARA, was passed into law. The legislation seeks to embrace naloxone federally, provide qualified nurses and physician assistants with the power to prescribe buprenorphine, protect the babies of addicted mothers by providing more extensive monitoring, and establish or improve PDMPs. What is needed, however, is adequate funding. 4

It is clear that the opioid crisis is on the radar of America’s civic leaders. Despite some signs of progress on the part of state leaders, it seems that the White House’s overall policies will undermine many of the efforts to deal with the drug crisis. A quick look at history reveals the devastation China felt as a result of opium as early as the 19th century; looking forward to the year 2050, the political leadership of the United States should come together to craft a bipartisan, comprehensive, long-term plan to deal with the opioid crisis – potentially a plan that strengthens CARA. Such a plan should expand on state efforts and minimize the “tough on crime” approach to drug issues. Whether a Democrat or Republican holds the White House or Congress, this plan should ideally endure long past election cycles, with strong and consistent funding to deal with this drug issue. Signs – including the governors’ compact and bipartisan CARA law – seem to indicate that this is the course we are headed on. It is the course we ought to stay on, for the sake of our families, community, and country.

Published in Edition I: The Year 2050 and Healthcare