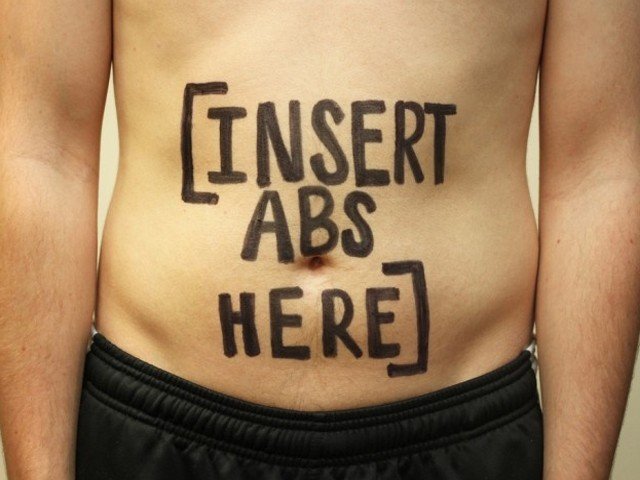 We Need to Talk about Men

Mental health concerns surrounding body image issues are increasingly frontline issues in healthcare. However, as growing public awareness of mental health is widely celebrated, there are growing calls for a renewed focus on male experiences. With three-quarters of mental health conditions materializing before the age of 24 years old, college campuses must be at the forefront of tackling this issue, but they cannot go it alone.

Men between the ages of 19-24 are identified as a significantly “at risk” group. According to the National Association for Mental Illness, 75 percent of all mental health conditions appear before the age of 24.1 “This is a time of significant transitions and change,” said Matt Goodman, a member of UC Berkeley’s Tang Center psychological services team. “It is an exciting time, but also often overwhelming.”

Indeed, a study conducted by the Guardian revealed a 50 percent rise in university students seeking counselling services between 2011 and 2015,2 a phenomenon declared “an epidemic” in Psychology Today.3

Issues and stigmas surrounding masculinity have frequently been linked to male mental health concerns. A recent study published in the Journal of Counseling Psychology highlighted a correlation between negative mental health and compliance with masculine norms.4

Several male students at UC Berkeley expressed how starting college had coincided with a heightened concern for their physical appearances. “The big sports and workout culture really affected me,” said an anonymous student, “everyone seemed to be lifting weights and gaining muscle; I felt compelled to do the same.”

“College is a very competitive environment,” echoed another, “my physical appearance just became part of that.”

Their words are echoed by president and founder of Eating Disorder Hope, Jacquelyn Ekern. Eating Disorder Hope is a U.S. based forum that aims to increase awareness of eating disorders and facilitate access to treatment by drawing together web-based support, college programs, and therapy centers.

“The feeling of needing to achieve a lean and highly muscular build to be accepted is prevalent amongst young males,” said Ekern. “There is a lack focus on character, intelligence, heart, and soul of our boys – setting them up to be vulnerable to seeking external approval of their appearance!”5

This is compounded by a common disinclination among males to discuss emotional well-being. “I would never discuss emotional problems with my friends,” admitted a junior political science student, “I just do not feel comfortable sharing those types of issues.”

His feelings reflect research from the Priory Group, a U.K. based mental health charity, which found that three-quarters of male students struggled to believe their peers suffered from mental health issues.6

Yet, the tides may be turning. Figures released earlier this year by National Health Services England revealing a staggering 70 percent rise in men seeking help for eating disorders and related conditions in the United Kingdom, numbers that suggest men are increasingly seeking help.7 However, according to a survey by the American Psychological Association, only one-quarter of males who admitted to suffering from mental health issues spoke to a professional.8

As a result, college campuses are increasingly being recognized as spaces to tackle and prevent these issues. Several universities have begun to implement initiatives confronting male mental health problems, encouraging students, particularly male students to air and discuss self-image and similar emotional matters. At Bristol University, a student-run campaign “BeManKind” was launched earlier this year in an attempt to encourage males to air their anxieties and concerns. Other universities, such as Texas Christian University, have begun holding annual events to increase awareness of eating disorders and body image issues.

At UC Berkeley, the Tang Center has also injected substantial resources into mental health facilities, providing individual and group counselling services. However, Goodman acknowledges that there is still a lack of male engagement. “I agree that males seek services at a much lower rate than females,” he said. “The Tang Center tries to reach out to more men by providing a diverse range of services.”

Ekern suggests action needs to go further than this. “We need to continue to have positive body image awareness events and discussion in schools and universities,” she said, “encouraging boys to appreciate the functionality of all that their body can do, rather than perceiving themselves as a billboard.”

Such a comprehensive agenda requires resources of which Goodman suggests Berkeley lacks access. “We have the talent and drive amongst staff to develop innovative programming that could reach out to underserved student groups. Unfortunately, we are stretched at times just meeting the demand of our individual counselling program, and it is hard to find the resources for the innovative programming.”

Nevertheless, confronting what is a nationwide, and indeed worldwide concern, requires extension beyond campus life. There has been growing pressure on fashion and health industries to reform the ways they capitalize on glorification of body image. At World Mental Health Day last October, Caryn Franklin, professor of diversity in fashion at Kingston University, expressed her concerns over the pressures created by the fashion industry to conform to an idealized physique.

At the same time, Franklin asserted that fashion industries are also in the best position to be a “vehicle for wellbeing,” promoting reform and challenging stigma. Over the past several years, there has been a wave of reforms in the fashion industry globally, aiming to promote positive body image. Laws requiring digitally enhanced images to be labeled came into force in France while fashion houses Kering and LVMH Moët Hennessy Louis Vuitton have banned underweight models from representing their brands.

Despite all of this, there has been considerably less focus on male body image. Just as the fashion industry is repeatedly charged with exploiting female insecurity, men face a similar bombardment of images and discourses that define an ideal masculinity. Where women’s stomach, breasts, and buttocks have become focal points for social media and advertisement campaigns, bulging muscles squeezed into skin-tight Calvin Klein underwear or sculpted biceps clutching a whey protein shake draw attention toward the masculine build.

“We have undoubtedly seen significant progress in opening up discussions about self-image over the past few years,” asserts Ekern, “but we cannot pretend it is still not a major issue, particularly for young males.”

As Ekern suggests, colleges undoubtedly have the potential to initiate positive change. Achieving this will require increased investment in college mental healthcare, with collaboration between medical professionals, sports teams, and even fraternities. But college life is just a small piece of the puzzle. Real change will only be realized with cooperation from the fashion and health industries.

Published in Edition I: The Year 2050, Featured and Healthcare