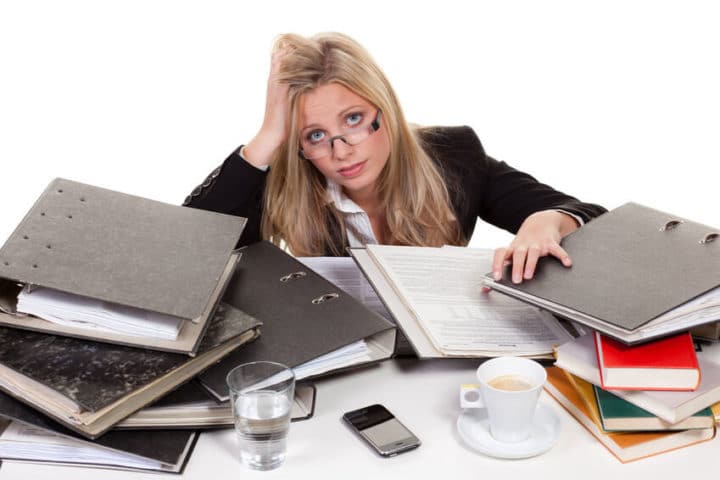 Anyone in the academic setting is familiar with stress, but what you may not know is that stress impairs the immune system, leaving you more susceptible to colds, flu, and all other infectious diseases. Stress also triggers the release of cortisol and other hormones that cause weight gain and inflammation, both of which can eventually contribute to cancer if you are stressed week after week for years.

Stress can come from many areas of life, like finances, family, and relationships. While as a student you may not be able to control problems like an illness in the family or difficulty paying tuition, all too often students compound these stressful situations with another source of guilt, fear, and anxiety: procrastination.

Procrastination is an entirely self-imposed torment that is rampant in modern schools. If life is divided into controllables and uncontrollables, as a wise friend once told me, then one might as well do what she knows needs to be done and take care of the controllables, so that she would be ready to handle the unexpected things life throws her way or have a little extra time to look for another scholarship or volunteer.

Of course, tackling procrastination is easier said than done. Part of it is figuring out how and why we procrastinate. For many, procrastination is something that, like a drug, relieves the immediate stress of a large impending assignment. You know it’s difficult, and you know it’s going to take a lot of hard work to complete, but if you just ignore it for a moment, the problem seems a little less significant. Unfortunately, putting off working on the assignment does the opposite of making it smaller—it makes the project that much bigger. The only thing that really makes the project smaller is working on it, bit by bit.

Often, starting something is the hardest part. Especially with essays, the blank white page can be quite intimidating, and just getting those first words out can seem impossible. They may seem inadequate, or imperfect, but this is another fallacy. Scratching out a rough draft as soon as possible is the best thing one can do to alleviate essay stress, because no matter the quality of what you put down at first, the draft gives you something to mold and reform. Just critiquing the flaws in the rough draft can be an excellent springboard for ideas. Rather than agonize about getting the first try right, just get something out on paper.

It may seem like it takes an enormous amount of willpower to overcome that urge to just wait a little longer and to procrastinate on the big project or research paper, but rather than having to muster an extraordinary effort, it is better instead to break down that impassable barrier you have created in your mind. Trivialize the first efforts. They do not represent the whole massive project; they are just like the smaller tasks you do every day. Breaking the project down into manageable bits starts with that first step: simply beginning. You might be surprised. Once the floodgates open, working on it will be easy, and when broken down and taken care of in a timely manner, that stressful assignment may turn out to be pretty easy. 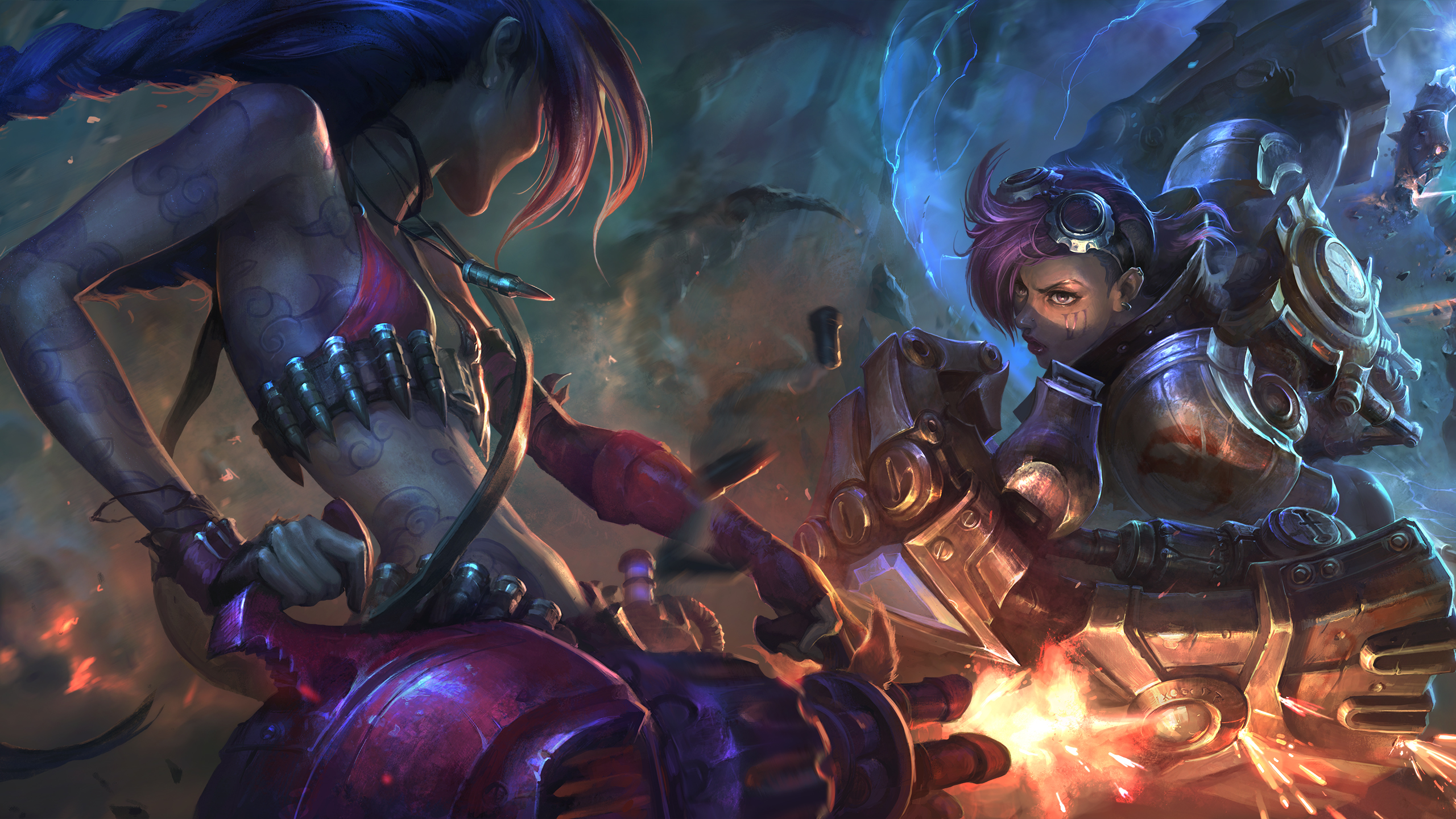 “League of Legends Is a Sport: I’m an Athlete Now” 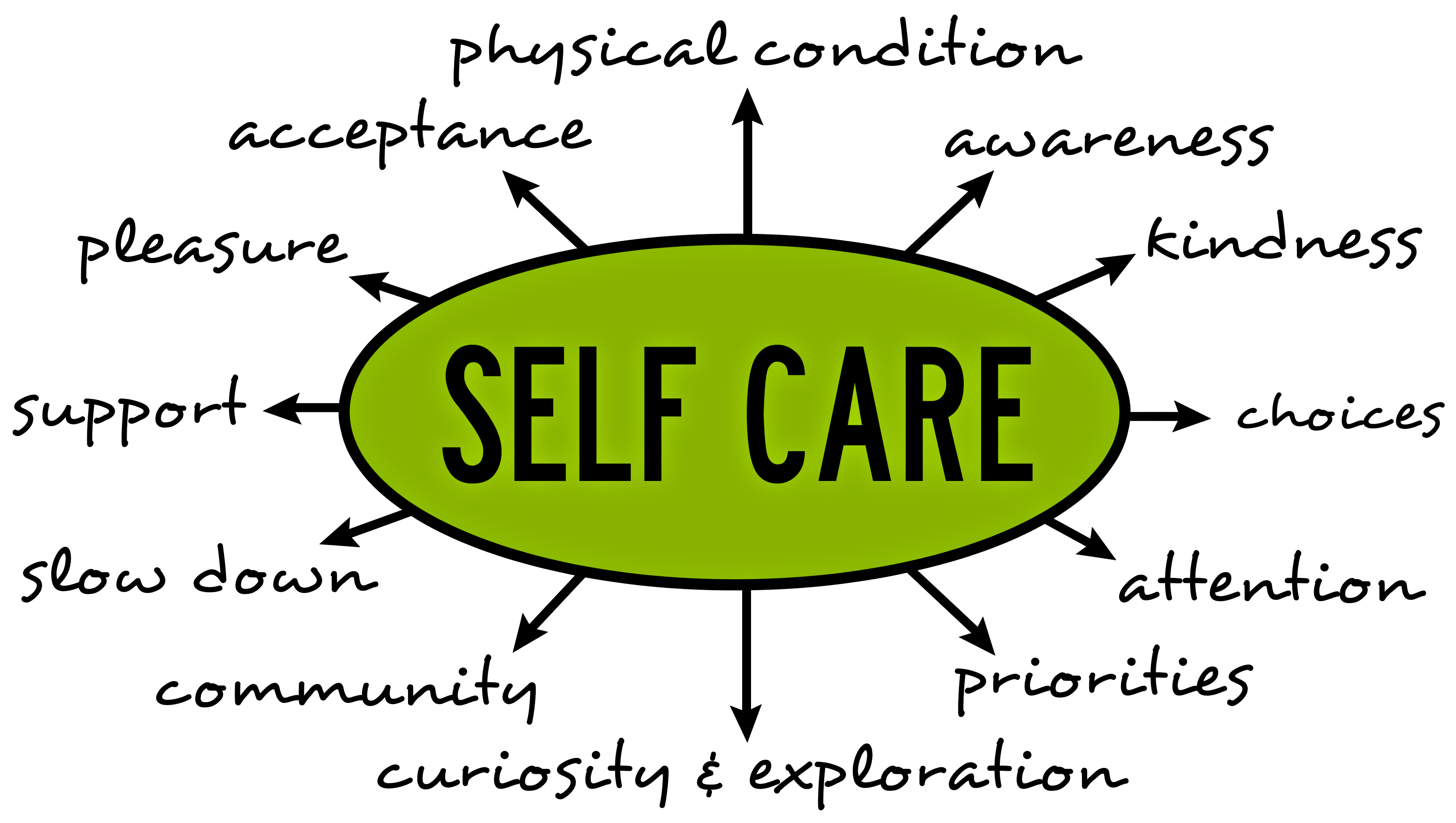 Put the ME in Time: How to Make Time for Yourself 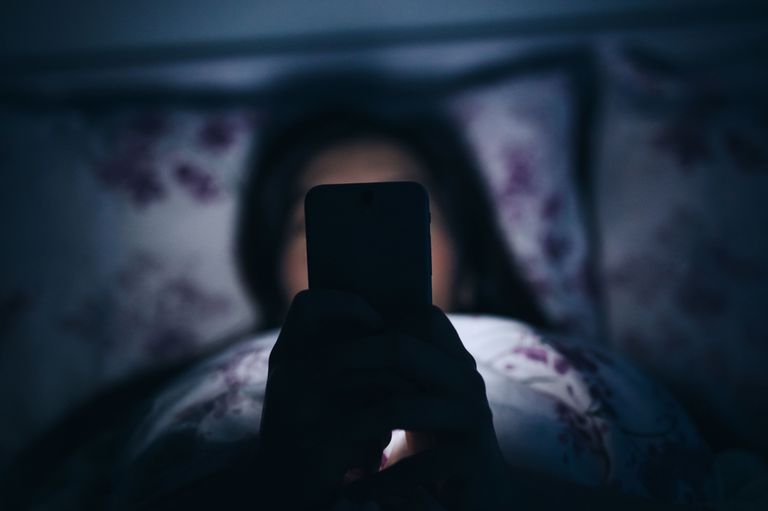