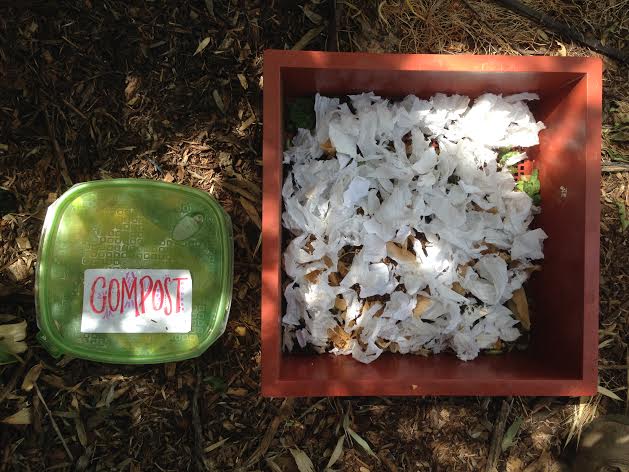 Worms are great at recycling food scraps and other organic material into a valuable soil amendment called vermicompost, or worm compost. Worms eat food scraps, which become compost as they pass through the worm’s body. Compost exits the worm through its’ tail end and then can be used to grow plants!

Want to feed our worms? Bring over your home’s raw fruits and veggie scraps!

Want to make your own worm bin?

Find us on Social Media

Sign up for our bi-weekly newsletter for updates about events, DeCals, and other garden goings-on!

Located on the corner of Walnut St. and Virginia St. in Berkeley, CA

We are a student group acting independently of the University of California. We take full responsibility for our organization and this web site.