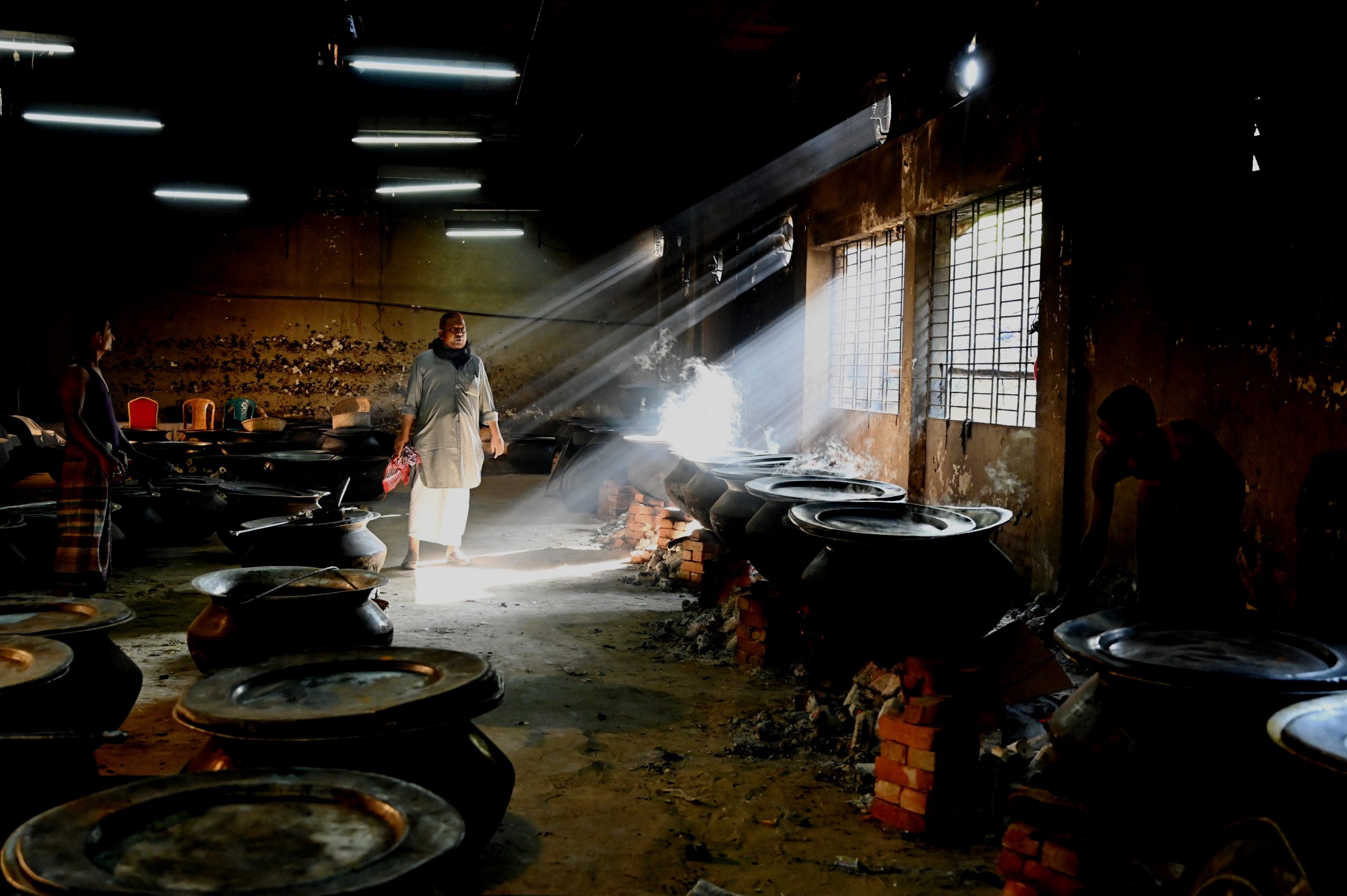 It’s (Needs to be) a Fair World After All

Several years ago, I worked as an associate for a large retail corporation. One day, I came into work to find my boss wearing a splint. She had fallen off a ladder and landed on her wrist – badly spraining it. The sprain ended up being a fracture, and the next several years involved a rotating cast of doctor’s visits, cortisone shots, X Rays, and surgeries as she tried to rehabilitate her wrist following the injury. Employment insurance offered her medical compensation and a helping hand (albeit grudgingly) throughout the entire process. It was a long road, and she will probably never regain full strength or use of her wrist. But all of her doctor visits were covered, and she received several months of paid time off before choosing to leave the company and changing careers.  If she had injured herself while working in another country (not the United States), she might not have had access to any of these resources and compensation. If she had been unable to return to work, she would not have received wages and would not have been able to seek appropriate medical attention. This is the case for many employees in countries such as Bangladesh, known for the disenfranchisement of their workers.

Bangladesh is the second-largest ready-made garment producer in the world, coming in just behind China and grossing more than $30 billion dollars in 2018 alone. This money accounts for  around 80% of the country’s total profits from its export industry. [1] Corporations in many developed countries choose to outsource their ready-made garment production overseas because labor is cheaper and safety standards are lower in countries like Bangladesh, leading to higher profit margins. [2] They manufacture their products overseas in factories that operate under labor standards that are illegal in the countries that sell these products. While this is a widely accepted business model, it is highly unethical for corporations to engage in this type of behavior. By choosing to sell products made in countries that do not match the labor and wage standards of the country where the products are sold, they mistreat vulnerable workers who have nowhere else to work, thereby fostering an inequitable and oppressive labor environment.

One way to counteract this would be for the global retail industry to commit to standardized cross-border labor laws. This means workers in developing countries would have access to the same protections as their developed trading partners and would not continually be taken advantage of. Simultaneously, corporations would need to commit to stopping outsourcing their ready-made garment labor to countries that do not yet have appropriate safety standards and fair wages. Developed countries need to stop selling goods whose production methods do not meet their own production standards.

While this is a worthy goal to aim to accomplish, global capitalism and profit margins do not currently support this overarching structural change. In the interim, Bangladesh needs to ratify International Labor Organization Convention 121, which provides guidance for how to compensate workers who are injured in accidents while at work or become ill as a direct result of their employment. This convention attempts to counteract the tragedies that occur with shocking regularity in overseas labor markets. One example would be the Rana Plaza collapse in Bangladesh

in 2013 where a building that contained many garment factories collapsed, killing 1,132 and injured thousands more. [3]

One way to improve safety standards in Bangladesh specifically is for the government to require corporations to provide Employment Injury Insurance (EII) to their workers. EII ensures compensation for injured worker’s rehabilitation and medical expenses, as well as reimbursement of any wages lost due to employment-related injury or illness. This will shorten the wait time for  compensation for people who are injured in industrial tragedies such as the Rana Plaza collapse, whose victims had to wait several years for compensation. [4] Hopefully, this requirement will encourage employers to improve their safety standards in order to prevent industrial tragedies from even happening. While it would be a start, this step is not the complete answer to the problem of worker safety in garment sweatshops. Although EII ensures some basic immediate rights for workers, it also limits their long-term options; once a worker claims EII, they absolve the company of any threat of future litigation and legal action, limiting their ability to hold employers accountable in a court of law. Despite these limitations, EII provides some form of relief for vulnerable workers while we wait for the world to wake up to its ethical obligation to the workers who manufacture the clothes the whole world wears.

Until we live in a world where all workers are treated equitably and have their safety assured, the burden falls on consumers to research equitable companies and make informed purchases. I look forward to a future where buying fair-trade products is not something I have to go out of my way to do; hopefully someday that will be the default instead of the exception.