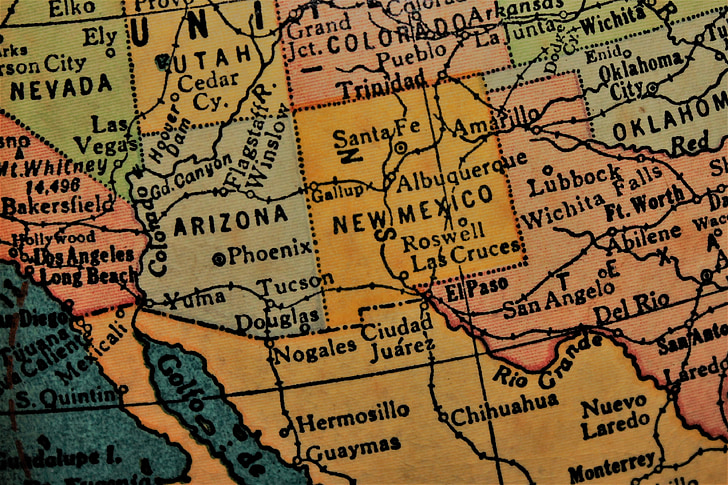 Reparations for African Americans are necessary in order to reconcile the injustice of an American economy built on slavery and the perpetuated institutional racism and discrimination, which uplifts white prosperity at black people’s expense. These reparations need to not only be ideological but monetarily tangible. Acknowledgment of horrors historically and contemporarily committed against African Americans begins with an honest federal discussion of American prosperity’s foundation in slavery and how it is continued in modern-day institutions.

H.R.40, also referred to as the Commission to Study and Develop Reparation Proposals for African-Americans Act, is a bill annually introduced, which seeks to address the impacts of tangible racism by establishing a committee to research and formulate a national apology and compensation for the institution of slavery and the subsequent “de jure and de facto racial and economic segregation”. [1]  The bill cites the 4 million African Americans enslaved between 1619 and 1865, the perpetuation of discrimination through Jim Crowe “separate but equal” laws, and the continued economic, educational, and health debilitations of African Americans through institutionally unfair processes as its reasoning for H.R.40. The United States has denied the extreme inhumanity of slavery, as well as, America’s economic prosperity being based in ideals of white supremacy and forced Black labor. Ta-Nehisi Coates’ Case for Reparations, published by The Atlantic, focuses on historical white dominance through “Black plunder”[2] which is the name for the practice wherein white people take from Black people in a systematic, codified way that has evolved and become embedded institutionally. Coates argues reparations would instigate a revolution of US consciousness and promote a more complete democratic self-image.

H.R.40 has been introduced in the House of Representatives every year since 1989 but has failed to ever proceed in the legislative process, meaning consensus is not even an option. The bill faces opposition from a majority of white Americans who do not feel responsible for Black disparagement and who confine the problem to actions of past generations. The logistics of reparations also intimidate people into opposing the bill. Determining exactly how reparations would be evenly distributed is an unclear and daunting task. According to Rep. Mike Johnson of Louisiana, “Putting aside the injustice of monetary reparations from current taxpayers for the sins of a small subset of Americans from many generations ago … the fair distribution of reparations would be nearly impossible once one considers the complexity of the American struggle to abolish slavery.”[3]

Nevertheless, consensus on this bill and the establishment of reparations is absolutely necessary because white people continue to benefit from generations of enforced discrimination, whether they are cognizant of it or not. Beginning with the slavery-based plantation economy of the 1800s, the American social-economic system is situated to benefit white people. Race disparagement is visible in racist separate but equal Jim Crow laws, redlining and restrictive covenants undermining Black homeownership, and most persistently, racism and racial violence has been repeatedly, legally reinforced.

Racism is present in modern society. The disproportionate rate of back incarceration for lesser crimes, race audit studies for employment applications and loan appraisals displaying discrimination, the racial rhetoric of public officials, and the wealth gap between the Black and white populations are only some examples of the existence of racism in America. Racism is deeply embedded in the American psyche and it has been normalized through manifestations of implicit bias and institutionalized programs also perpetuate stigmas against certain skin colors.

Black people persistently suffer from increased poverty, decreased opportunities, and heinous discrimination while white populations continue to prosper in a system set up to their advantage. H.R.40 is a bill, which would only begin the process of instituting justice through research and consideration of the various factors associated with affirmative action and repayment. Both Republicans (traditionally opposed to reparation bills) and Democrats (traditionally in favor of affirmative action) can and should find consensus in seeing reparations as valuable and necessary to solidify the American self-understanding as a “great democratizer” [2] and a place where freedom and justice are abundant for all. With African Americans continuing to be exploited and exposed to blatant racism, America’s inclusive democratic identity is incomplete. Not to mention the objective lack of justice and humanity in the persistently racist, appalling treatment of Black people.

On the basis of the slave economy alone (excluding consideration of the horrific disparagements, which have continued to the current moment), consensus should be reached on HR.4.0 and reparations should be at the very least researched and proposed. They should also be implemented ideologically and monetarily because otherwise, America remains hypocritical in its global declaration of being the greatest, freest democratic nation where all can prosper equally. At the moment, this is just not true.