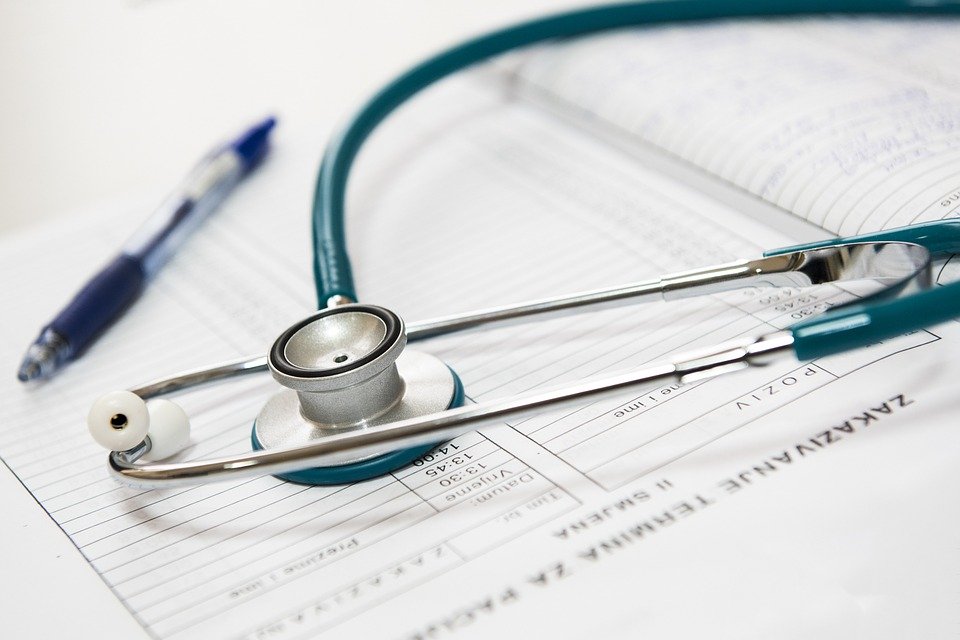 The Problem with the Emergency Medical Treatment and Labor Act (EMTLA)

In the 1980s, a San Francisco man succumbed to his injuries from a stabbing incident because three different neurosurgeons refused to treat him. Their reason? Lack of health insurance. In 1986, a man from Somerville, Tennessee was suffering from diabetes complications. He was carried out of his hospital room by an administrator and dumped outside the hospital parking lot without a shirt or shoes. He later died. [1] Cases like these, which describe patients being wrongfully discharged or refused treatment because of their insurance status, are referred to as “patient dumping”. This practice prior to 1986 resulted in no repercussions for the hospitals performing them. The signing of the Emergency Medical Treatment and Labor Act, or EMTALA, set a new precedent in the effort to provide accessible healthcare to US citizens who lived in a system where the main victims of disenfranchisement were people of low income and no health insurance. Under EMTALA, hospitals are required to provide care for patients regardless of health insurance status, as well as, provide them with appropriate emergency medical screening and stabilization if they are to arrive at an emergency department facility. [1]

In the years since this law has been passed, EMTALA has been credited with shaping the current emergency care system, as well as, largely reducing the number of patient dumping cases and hospitals’ avoidance of uninsured patients. [2] The practice of patient dumping and other related practices of inadequate care, however, has not been completely eradicated, and to some extent, can be linked to EMTALA. Violations can take the form of negligent screening exams, failure to provide stabilization, or inappropriate transfers to other facilities. Two examples involve two men at the same hospital in Greenville, South Carolina, who were declined treatment for gunshot wounds after an on-call specialist refused to evaluate them, causing them to be transferred to another hospital. Violations like these are mostly caused by a lack of communication between emergency departments and specialists, but there exist other reasons for violation, such as a lack of resources within the hospital or continuation of pre-1986 practices: dumping patients on account of their lack of insurance. [2] Whether or not these violations are deliberate, it is clear that policy and money are actors in why the intent behind EMTALA is hindered.

The majority of people who receive emergency health services under EMTALA do so in safety net hospitals, the main vehicles in the healthcare system whose purpose is to serve those in underserved and low-income communities. Defined as hospitals who receive funding and federal compensation to overcome the cost of medical expenses within these communities, its main set of patients are uninsured. Since the passing of the Affordable Care Act (2010), many of these hospitals have received compensation to accommodate for the millions of newly insured patients. However, the ACA does not cover the costs of EMTALA. This means hospitals and physicians pay for uncompensated care. [3] The cost of this uncompensated care has drastically affected emergency care nationwide, some even causing closure of emergency departments in hospitals. Combined with the increased likelihood of hospitals in low-income communities to experience overcrowding, some elements of EMTALA are causing more harm to the patients it is trying to help.

Differences in interpretation and a lack of upstream enforcement of EMTALA within both courts and hospitals also hinders its progress. The Final Regulations, established in 2003 by the Center for Medicare and Medicaid Services, attempted to clarify the rules of EMTALA and tried to reach consensus within these parties to correctly and effectively provide care to ED patients. However, courts continue to struggle on making decisions on which provisions to accept as statutory, negatively affecting EMTALA’s enforcement. EMTALA is enforced by two organizations within the Department of Health and Human Services: the Healthcare Financing Administration authorizes investigations on violations and cases of patient dumping, and the Office of Inspector General assesses monetary penalties to hospitals and doctors. These systems of enforcement focus on settling and redressing violations, which does very little to address the problems the violations caused in the first place.

Clarification of the rules of EMTALA, as well as better enforcement would drastically improve the way hospitals and doctors treat uninsured ED patients. Rewriting the rules of EMTALA, however, is a solution which neglects a very real issue with the nature of the law itself; EMTALA is unfunded. This disadvantages hospitals in low-income areas and in underserved communities because of their lack of resources in addition to their increased likelihood of overcrowding. Violations of EMTALA in these communities are often unintentional, partly because hospitals are unsure of how to treat incoming emergencies, or they simply do not have room to, and end up transferring the patient to another facility which they believe has greater capacity. Safety hospitals around the nation have to shoulder the burden of uncompensated care, all the while they are already struggling with taking in a high amount of patients above their financial and physical capacities.

The rules of EMTALA fail to recognize the complexities within different healthcare facilities across the nation, as well as the healthcare providers and patients within these facilities. Aside from funding this mandate and clarifying the regulations to ensure a level consensus in both the courts and hospitals, acknowledging these complexities in EMTALA’s regulations is critical to its success in the future An active effort to ensure EMTALA’s progress must be established – especially in disadvantaged communities. One way to do this is to have an advisory board assist hospitals in their ongoing compliance of EMTALA. Instead of settling disputes of violations after the fact, agencies should put more effort to prevent them from happening.

The extreme cases of patient dumping, which made headlines in the early 1980s, elicited a visceral response to the way institutions denied people of service at their most vulnerable. EMTALA was passed to contribute to the effort of providing accessible healthcare. While this effort has made exceptionally long strides since then, an institutional shift must be made to actively communicate with and improve the communities these efforts are made for.