Many emerging health issues are linked to increasing contact between humans and animals, intensification and integration of food production, and the expansion of international travel. As the number of new infectious diseases emerged in the 20th century, scientists began to recognize the challenges societies face regarding these threats that largely come from animals. Of the 1,415 microbes that are known to infect humans, 61 percent come from animals.

For example, rodents transmit plague and typhus to humans, and domestic livestock are the original source of crowd diseases such as measles, mumps, and pertussis. One important exception is Mycobacteria tuberculosis. Genetic evidence suggests that Mycobacteria tuberculosis originated in human populations and spread to animals. Chimpanzees were a reservoir host for the human immunodeficiency virus. Global trade of wildlife exacerbates the problem of disease emergence. 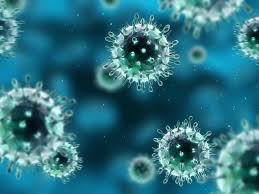