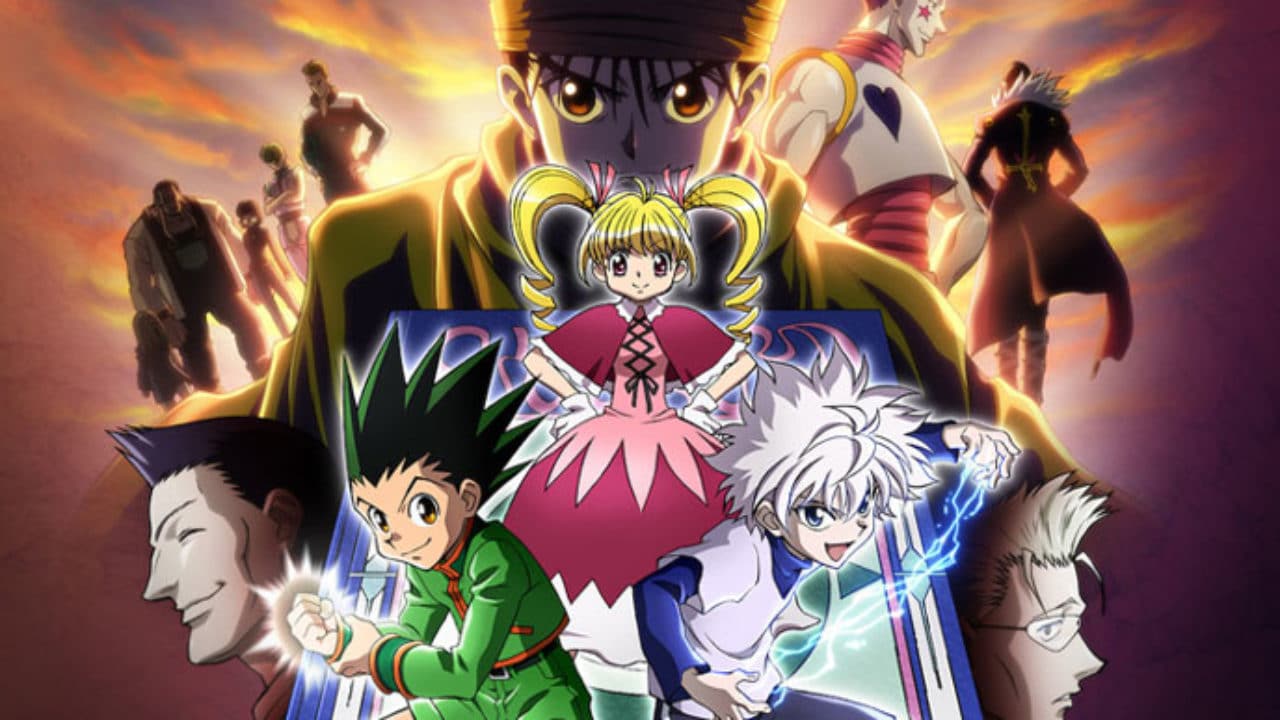 Viz Media is one of the largest distributors of manga and anime. The company has just partnered with Funimation, the second largest streaming platform, next to Crunchyroll. The new deal will include 2018 sci-fi boxing anime Megalo Box and Gargantia on the Verdurous Planet. They’ll join existing titles from the VIZ Media catalog, such as Hunter x Hunter, on September 22nd, and a slew of movies including Sailor Moon R: The Movie and Berserk: The Golden Age Arc II & III.

“We’re incredibly excited to partner with VIZ Media in bringing even more great anime to Funimation,” Colin Decker, CEO of Funimation Global Group, said. “Bringing this catalog to our subscribers is a win for anime fans everywhere!”

It used to be that a Crunchyroll subscription was all you needed to catch most of the must-watch anime coming out of Japan. This is no longer the case, Funimation is now a viable competitor, now that they pulled all of their backlist out of Crunchyroll. Netflix and Amazon Prime Video are also spending big bucks on developing new titles and also getting access to some of the most prolific backlist titles too.