I am a theoretical physicist investigating quantum matter, in which interactions and quantum entanglement between the particles can give rise to unexpected emergent properties. A recent focus of our research is how such emergent behavior unfolds in non equilibrium systems. For example we are trying to understand the phenomena of many-body localization, and thermalization in quantum systems.

To address these problems we use a variety of theoretical and numerical tools including field theory, strong disorder renormalization group, tensor networks, quantum Monte Carlo calculations and more.

I am involved in the ERC-synergy project UQUAM, a theory-experiment collaboration aimed at using ultra-cold atomic systems as a laboratory to investigate strongly correlated quantum matter. The other PIs in this project are Immanuel Bloch,  Jean Dalibard and Peter Zoller.

Click the research or talks pages to learn more about our work. 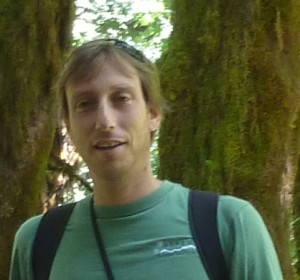