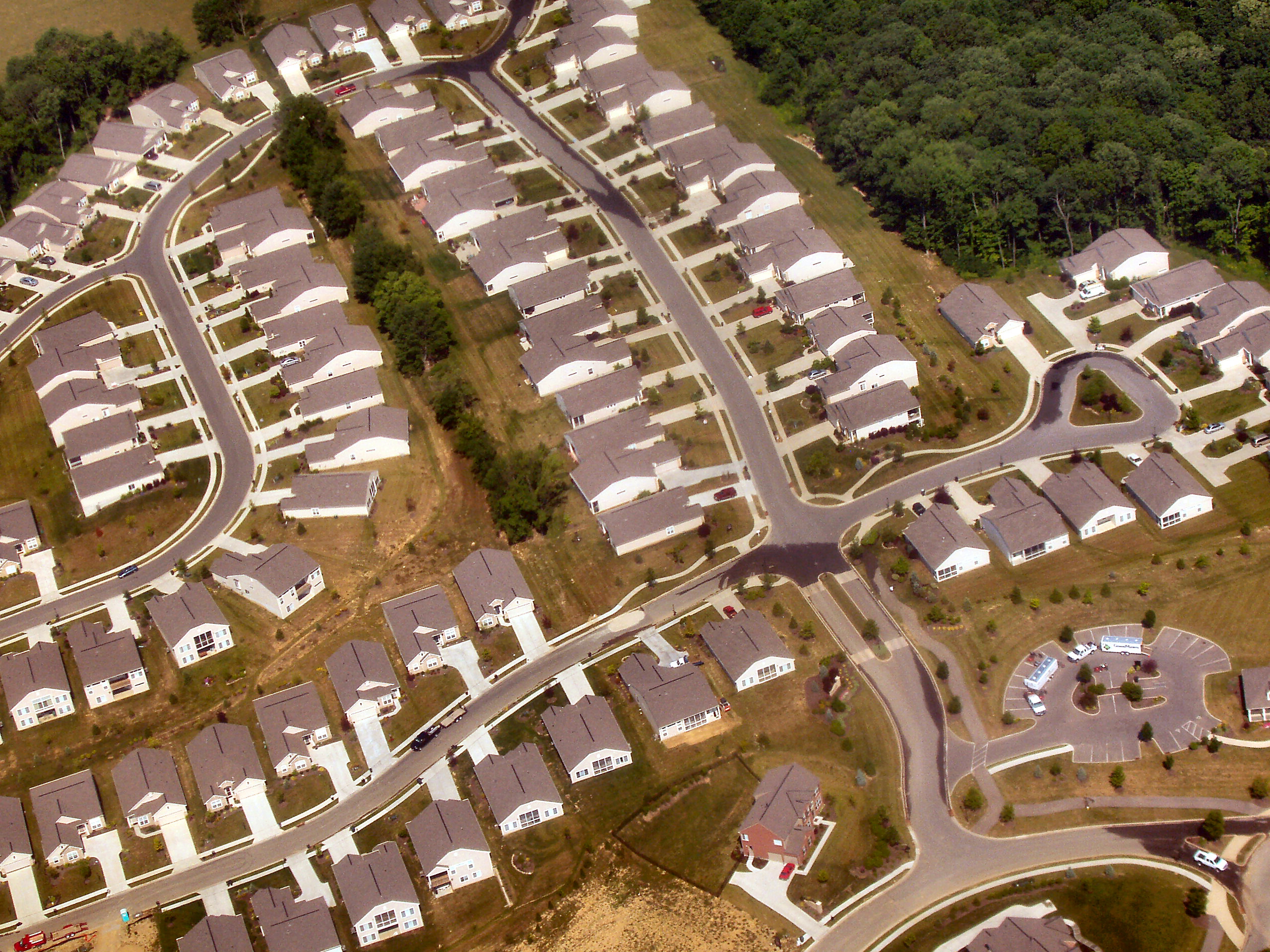 Do you make $220,000 a year? Well, congratulations! You can afford to live in Berkeley! According to data provided by Zillow, a real estate marketing website, the average home price in Berkeley, California is currently $1.29 million. Even if you’re making $220K, you’ll still have to pay approximately half of your annual income toward your mortgage.1 As real estate prices continue to skyrocket throughout the San Francisco Bay Area, lower and middle-class residents are finding it too expensive to live in cities like Berkeley and San Francisco. As more residents get priced out, more people end up on the streets. Fortunately, government programs to assist residents already exist. However, the Trump Administration has threatened to cut the budget allocated for these programs by 14.2 percent, and Berkeley has envisioned a new tech-centric funding policy to combat these federal cuts.2

The federal government has been intimately involved in housing policy since President Lyndon B. Johnson made the Department of Housing and Urban Development, or HUD, a cabinet-level agency in 1965. During the Johnson Administration’s “Great Society” program, HUD created and expanded now infamous “housing projects,” many of which were dilapidated high-rise buildings known to concentrate urban poverty. After large-scale housing projects fell out of favor, two major low-income housing programs came into their prime in the United States, and they still function as the most common ways for lower-income Americans to afford housing in tough markets. They are the Section 8 Housing Voucher System and the Low-Income Housing Tax Credit, or LIHTC.3 Section 8 vouchers work by HUD giving residents who apply and qualify for the voucher money that they can take to housing developments and apartment complexes to help defray the cost of rent. The maximum amount a housing voucher can cover is $2,000 a month, but the Trump Administration has slashed HUD’s budget by 13 percent, and it’s removed Obama-era rules that would have expanded Section 8 vouchers, so it appears that Section 8 housing will be inevitably reduced in the tenure of President Trump.4 Fewer Section 8 vouchers causes more lower-income people and families to be unable to find affordable housing, which will directly contribute to rises in homeless and under-housed Americans.

The Low-Income Housing Tax Credit works by giving housing developers tax credits that they can sell to banks and lenders as collateral so that they can gain private equity to build housing complexes that cater to lower-income residents that wouldn’t be able to be built without the tax incentives.5 The tax overhaul bill signed by President Trump in December didn’t end up slashing the tax credit like many thought it would, but the lowering of the overall corporate tax rate does lessen the value of the tax credits and will most likely result in less affordable units being built.6 Less affordable units on the market will also contribute to a rise in homelessness as lower-income Americans will have less units available to rent within their price range. Spikes in homelessness and displacement from the reduction of both Section 8 vouchers and the Low-Income Housing Tax Credit have broad economic and social implications. The American Public Health Association lists homelessness as a “public health issue,” and state that “homeless individuals also overuse emergency services, leading to higher treatment costs.”7

These two programs are not entirely effective. The tax credit is known to be abused by developers and has been the subject of multiple bribery scandals.8 Section 8 vouchers are also not perfect; many residents are placed on voucher waitlist for years, and lines just to apply for Section 8 vouchers are long and chaotic.9 Both policies, while far from perfect, do put low-income residents into housing units. The status quo is fairly effective on the front of increasing affordability by either putting money for housing into the hands of low income residents or by creating low income residences. The status quo is also cost effective from a standpoint of affordability, as these two programs leverage public-private partnerships and use the government’s massive financial prowess to incentivize the housing of lower-income residents. From the perspective of political feasibility, however, this plan falls short, as the currently Republican controlled legislature and executive branch both appear to be highly opposed to both Section 8 and the LIHTC, meaning they won’t be expanded or maintained at their current levels, which is desperately needed to ensure lower-income residents can remain housed even with ballooning housing prices.

In response to the cuts coming from Washington, the city of Berkeley decided to get creative with how they could lower rents in the expensive housing market. City Councilman Ben Bartlett has proposed an ICO, or Initial Community Offering to create a municipal blockchain currency, not unlike bitcoin. Currently, the city of Berkeley, like every other city in the United States, issues municipal bonds to raise money for city projects like building parks, schools, or even affordable housing. The “token” offering from the city would be backed by Berkeley municipal bonds, meaning that in the future the buyer of the tokens (which are, in essence, bonds) could then use the token cryptocurrency to buy and sell things in the free market, like shopping around town.10 Purchasing tokens would then be widespread purchasing of municipal bonds. Currently, bond-based funding has not been sufficient to provide widespread homelessness services or increase affordable housing construction, so an important question to ask is how much will having bonds in cryptocurrency form increase bond sales? It’s hard to tell because Berkeley would be the first city to try this. One certainty is that cryptocurrencies are still highly volatile, and many vendors that previously accepted cryptocurrencies now no longer do because of high transaction fees, lack of oversight, and extremely radical price fluctuation.11 As of now, it appears that the new policy would be ineffective. While and ICO could increase funding, there are far too many uncertainties. Furthermore, there is no guarantee of increasing housing equity or placing more people into affordable housing, and this policy does not protect against fiscal waste that could ensue.

It doesn’t appear that the new Berkeley City Council plan will necessarily ensure greater equity in housing by putting lower-income residents into middle-class neighborhoods, nor does it appear to necessarily increase affordability (no one is even completely sure that cryptocurrency bond issuance will make as much money as promised), so it’s hard to say that the new policy from the Berkeley City Council will ensure that housing prices will fall and that the city will save money in the long run. However, the new Berkeley cryptocurrency plan does appear to be much more politically feasible. Municipal politics are much easier to navigate than the current climate of the federal government, which is in charge of Section 8 and the Low-Income Housing Tax Credit. The plan has also already garnered support from several council members and the mayor of Berkeley. If you’d like an easy to enact plan, but one that is wading into uncharted waters, the Berkeley cryptocurrency plan could work. But as for a sure-fire policy to expand equity in housing for lower-income residents that’s affordable for them and the government, expansion of current federal housing programs would be a better fit.

If you’re a lower-income resident in the Bay Area and hoping to get some relief from the burden of high rent prices, it appears that the idea, still in its infancy, of introducing cryptocurrency to the municipal bond market will not be able to assist you or anyone else seeking more affordable housing.

Published in Edition I: The Year 2050, Featured and Miscellaneous