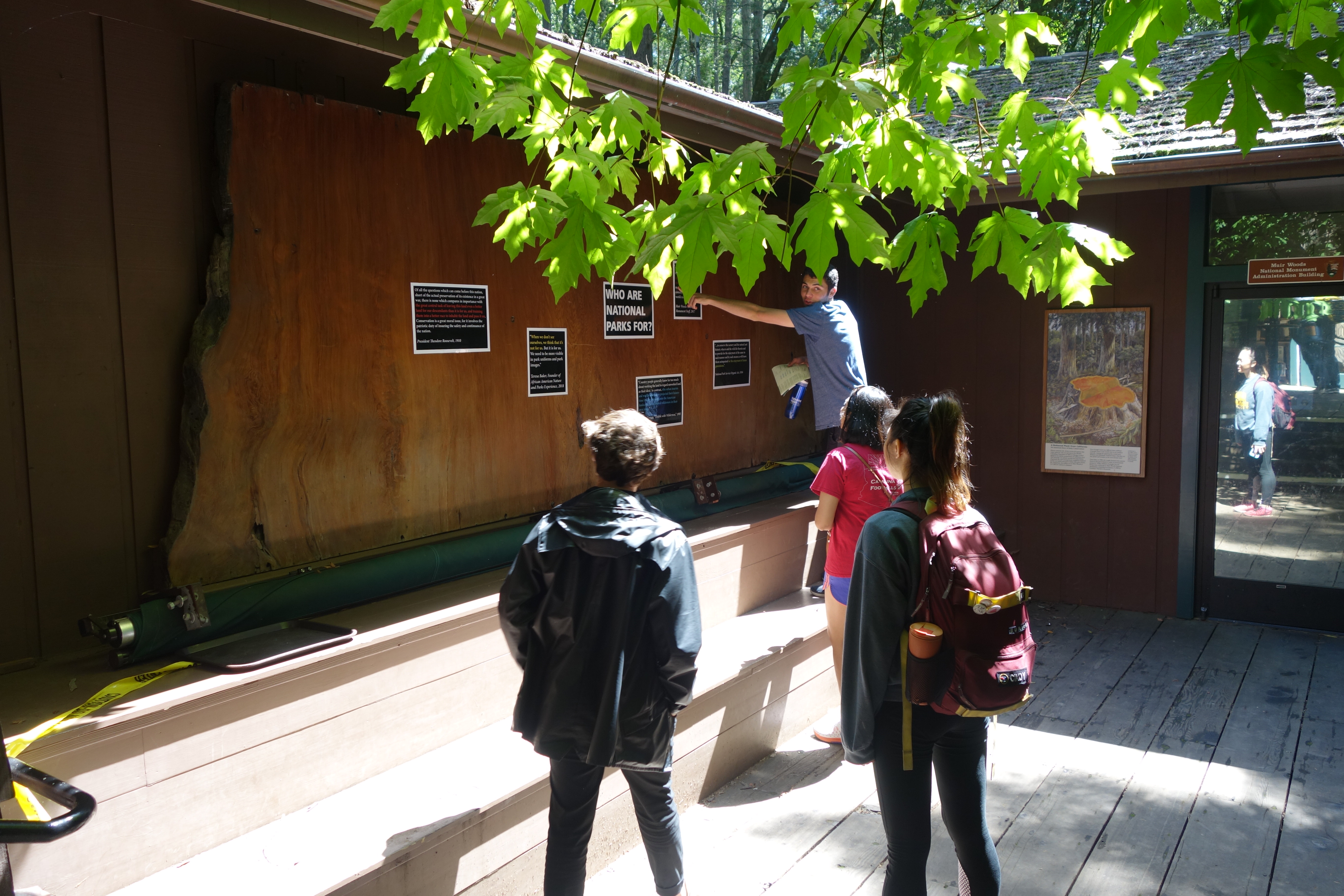 While the presentation on ecotourism confirmed many of my already held beliefs, it also challenged some of my ideas about effective ecosystem management. The chief difficulty when practicing ethical ecotourism is avoiding exploitation. As the ranger said, although it can be an effective source for generating revenue, ecotourism can often encroach on the agency of traditionally marginalized communities. As such, key questions in discussions of ecotourism often center around increasing accessibility. Policy-makers should focus on bringing the rest of America into national parks, instead of just the overwhelmingly white majority who currently visit. However, one of the most interesting things about the conversation with the ranger was his conviction that effective change begins not at the level of policy, but at the individual park level. Education and outreach are integral for bringing more diversity to our national park system. The biggest surprise to me about the presentation was the concessions that national parks have made to visitors. Park Ranger Hector helped me understand the delicate balancing act between maintaining a natural park and allowing for visitors. The current move towards restoring ecosystems and cycles to their natural function is exciting, but the ranger reminded me that restoration that doesn’t allow for human use is unlikely to occur. The most important issue in the coming years will be striking the balance between human enjoyment and natural preservation.

Published in Edition I: The Year 2050 and Environment