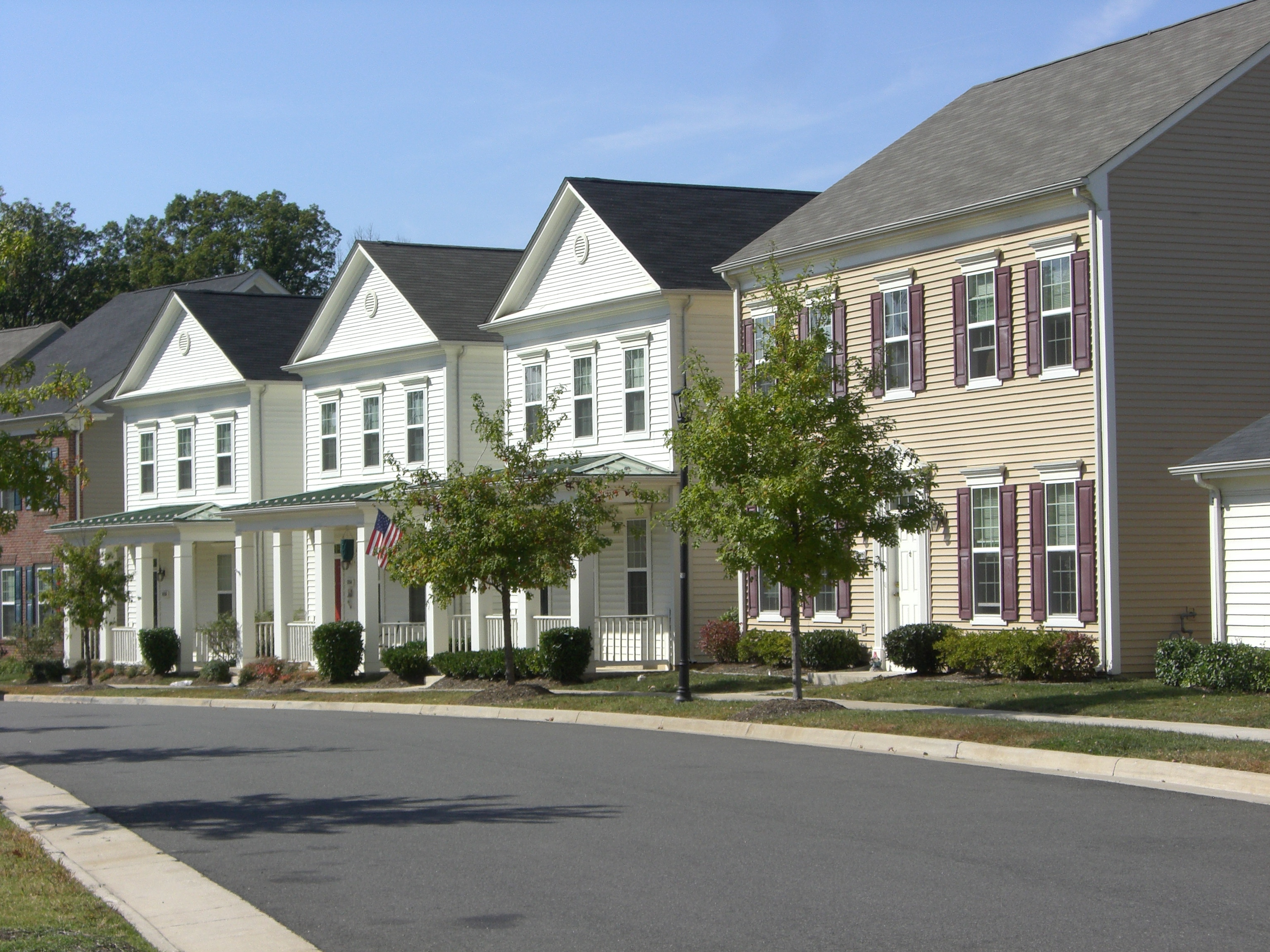 akland – Ask any East Bay resident about what they think of their rent, and chances are you’ll get the phrase “too high.” On the other hand, ask their landlord, and you’ll probably get the opposite response. In light of this age-old battle, some landlords are beginning to buy out their old tenants in favor of new ones. With an influx of tech money and a flourishing San Francisco economy, landlords see that they can make more profit by buying out tenants who agreed to less expensive leases and move in new tenants who are willing to pay more. However, if the newly-minted Oakland Tenant Move Out Agreement has anything to say about it, this underhanded maneuvering will become more difficult for landlords in the future.

Effective May 2018, the Oakland Tenant Move Out Agreement works to protect tenant rights. This new law enforces stricter rules on landlords trying to force out tenants. For example, without this measure, a landlord could casually drop the topic of a rent hike on a tenant without any indication of the seriousness of the topic. A tired rentee could easily agree in a hasty stairway confrontation with their landlord. Now, the law requires that landlords undergo a robust disclosure process and enumerate tenant rights during negotiations. Even accidentally violating the ordinance can incur up to $500 per violation.

The disclosure form that a landlord is required to provide to the tenant informs them that they have power against an unjustified buyout. Fried & Williams, an Oakland-based law firm, advises that tenants can refuse to negotiate a buyout. [2] Tenants may also rescind the buyout up to 25 days after signing the agreement, but not before they move out. Lastly, the document discloses that a tenant may be entitled to relocation payments. This component is why some proponents of this policy are calling it the “Cash for Keys” ordinance.

Landlords are also prohibited from offering a buyout to the same tenant in the span of six months. Doing this or otherwise retaliating against tenants who refuse a negotiation would be considered harassment under the ordinance. In some cases, like violations against senior citizens or the disabled, fines can reach up to $1500 or $2000 for each willful or non-willful violation according to Fried & Williams Law Firm.

If you’re a tenant, protection against harassment, full disclosures, and relocation money probably sound like a sweet deal. However, does this ordinance really make things empirically better for either party?

Some law firms like Bornstein Law argue that this ordinance causes unnecessary regulation for a topic that should be fairly unbureaucratic. “By passing the Tenant Move Out Agreement Ordinance, Oakland ushered in a sweeping law that creates disclosure and reporting stipulations that must be issued before a landlord can even broach the topic of a buyout.” [3]

Even if tenants are largely protected under the ordinance, this could mean driving a wedge between effective landlord-tenant communication. Additionally, another law firm, Eric Arbuthnot, claims, “The new ordinance adds complexity to an already convoluted negotiation process that can be very charged in the current Bay Area housing market.” [4]

Whether you’re a landlord in favor of higher rents from those who can afford it or an average renter looking to hold on to your apartment, we are all East Bay inhabitants. This means that we’re all apart of a changing housing market. Maybe regulations and disclosures will better serve the community by unclogging the court system of simple rental disputes. The harsh penalties observed by landlords may make action slower, but perhaps it will also force the landlord to reflect on their decision before forcing their tenants to consider such a stressful option. Finally, maybe the rights will bestow upon tenants a sense of much needed stability. In a chaotic housing market like this, maybe that’s just what we all need.