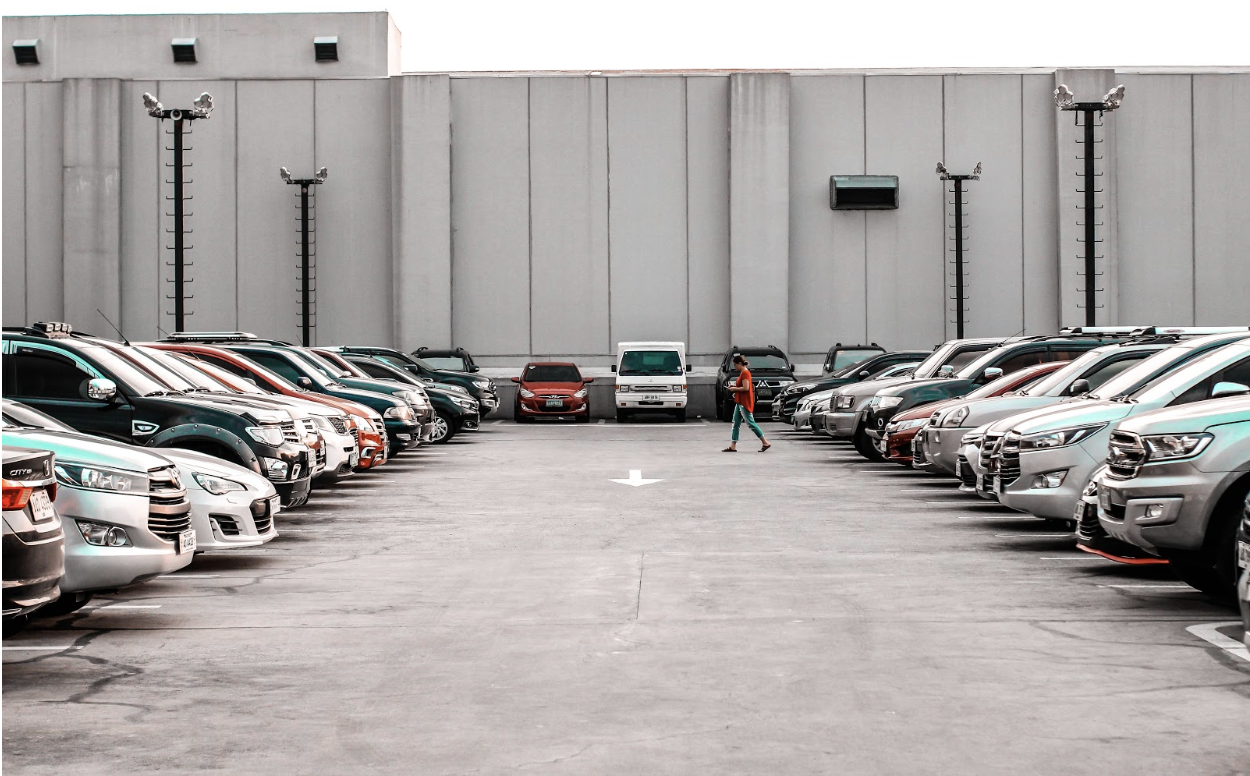 Lessening the Burden of Transportation Costs for Students

lmost unnecessary to state, it is a known fact that many students have been suffering from a significant level of financial difficulties. It is important to note that colleges and universities were originally established in order to give their continuing and prospective students a chance to learn, quench their thirst for knowledge, and thereby be much better equipped to succeed in their future after graduating. Unfortunately, instead of being able to fly into their dream careers without any baggage and begin building their own versions of happiness, more and more students are suffering due  to the loans they inevitably had to take out in order to get to the end of their educational career. As provided by Mark Kantrowitz, there are “44.2 million Americans with student loan debt,” which adds up to “$1.48 trillion” (Student Loan Hero).

It is evident that the idea of going to a university with the desire of building a more solid foundation for one’s future career comes with a terrible burden. Students seeking a way to reduce their loan debt find themselves with limited options save for dropping out, which is and should be non-negotiable for most. They are likely to seek a cheaper housing alternative — the closer to campus, the higher the rent price. It is almost common knowledge among students that one would find less expensive housing when they decide to live farther away from campus, assuming the size and number of individuals sharing the same space are the same. For instance, it is normal to see rents for a single reaching close to $2000 near campus, and almost half that in areas in neighboring cities.

This is not to say that universities have failed to care for groups of students who have elected to live farther away in order to afford to live; they have attempted to devise ways to compensate for the longer commute students are enduring on a daily basis. For instance, UC Berkeley offers some free transportation around the city for its students; however, those means of transportation have a very rigid schedule which does not cover all parts of the city. This suggests that students who live the farthest away from campus will either have to pay for public transportation getting in and out of the city or commute with their own car. This consequently leads to students being unable to attain a city parking permit because they cannot provide a legalized document of their residence in the city. They are now subjected to pay approximately $400 each semester for access to the University’s parking structures.

There is certainly a significant price tag for attending university — beyond mere tuition, which is bad enough — that falls on students’ shoulders more often than not. Worse, purchasing parking permit does not always guarantee that one will be able to find a parking spot after an already arduous commute. Often times, a student will find themselves roaming around various parking structures to find an open parking spot for upwards of half an hour. When one fails to find parking no other choice is available but to park at a public structure, leading to additional costs.

The most ideal action would be to build a new parking structure owned by the university. However, that is also the most improbable option, considering that the entire process will be lengthy and expensive. Lowering the price of student parking permits would be a great policy option, but it also not particularly feasible, as the university would then have to find another means to raise the lost revenues.

That said, the next best option would be giving students an alternative beyond paying for public transportation as a part of their tuition. Although students get the impression that the university gives them an entirely free transportation around the campus, that is not the case. The total amount of tuition every student has to pay before the beginning of each semester includes the money the university gathers and employs to make public transportation free to the students. As previously emphasized, not all students have the luxury of being able to afford housing near campus, which often means that they will not be able to use the aforementioned “free” transportation as frequently as other students who live nearby. Therefore, it is unfair for students who live outside the city to pay this transportation fee.

A  potential solution to this would be for the university to  allow students to decide whether or not to pay for the transportation services as part of their tuition. The students will be able to choose where that money goes and opt out if it will not be beneficial to them. Commuters will be able to use that income at public parking structures around campus when the university’s parking structures are fully occupied.

Another solution to this issue may be easier to implement, as the previous method requires a formal, more complicated business exchange with various individuals and companies operating public parking structures around the campus. This alternative entails hiring more parking staff in order to implement stacked parking so that every single student parking structure will have double the amount of space available for students, hence doubling the amount of students able to park in university parking structures. This will be the most affordable option for the university to undertake, as it will simply require paying for the newly hired group of five to seven employees inside the university parking office to manage a few parking lots.

As the primary objective behind the establishment of universities and colleges is to teach and prepare the younger generations to optimize their futures, creating equal opportunity for the incoming and continuing students is critical and will make it more convenient and more affordable for the students to pursue their education and eventual careers. If students worry less about how to pay for their basic living expenses, they have more time to dedicate themselves to their studies and changing the world.