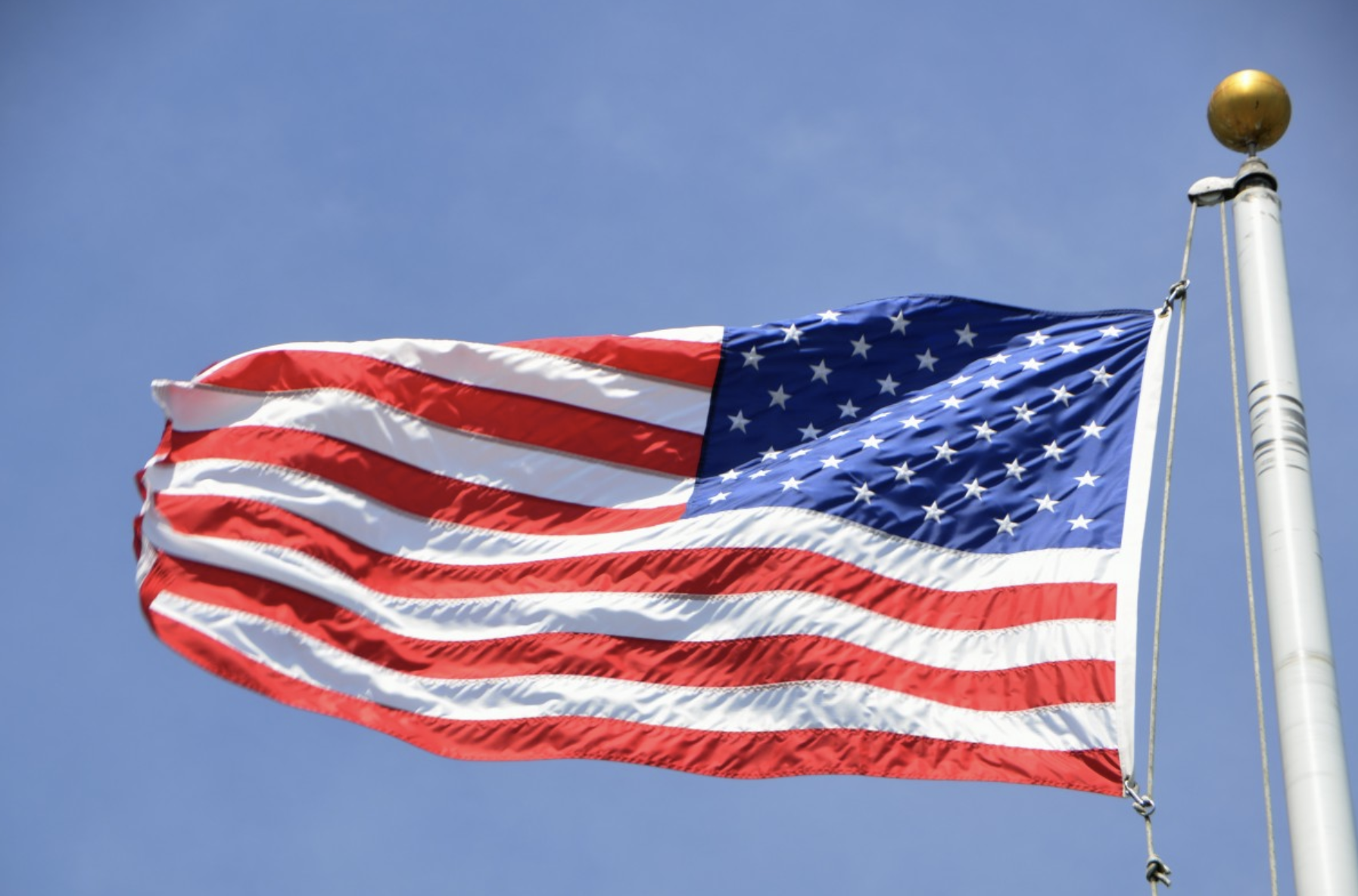 Not the Best Country in the World

o find insight into nationalistic views on the United States, I interviewed a fellow UC Berkeley student, Ellen Nguyen. In order to understand her stance on nationality, I asked about her basic personal background. She was born in Atlanta, Georgia, where she spent a portion of her childhood before moving to Tracy, California. She attended elementary school in Atlanta then moved to Tracy to complete middle and high school due to her parents’ employment. Through grade school, her experience was pretty typical. She learned the common core until attending college. However, the schools she attended did not put any emphasis on learning about the government, which she believes is partially the reason for her stance on nationality.

Although she would identify herself as American, she is not nationalistic. In fact, she says she would rather work in Europe, and maybe retire somewhere like Japan. She is not interested in being American; she claimed that she is American “only because she is just living here.” She explains how being a true supporter of a nationality is “much more than just being born with citizenship.” Part of the reasoning of her indifference in being an American is due to the government and the people in the United States, and she believes the only people taking such great interest in Americans are people from other countries looking into America. “I would rather have a German citizenship because the strength of German passports are stronger, they have affordable education and health care, and the people seem to be more friendly,” Ellen explained.

Other than the diversity in people and food, Ellen does not find living in the United States that appealing. She claims that the privileges and rights granted to Americans are not special enough for her to stay, and is “disappointed in the terrible laws continuing to be passed over time.” Ellen further stated that due to so many political standpoints in the government, it takes too long for the government to enforce legislation, and with voting rights not enforced, it is easier for negative consequential legislation to pass. Ellen uses her hometown, Tracy, to illustrate such diversity of political standpoints. In Tracy, California, she has seen confederate flags which she interprets as being emblematic of what she called the “Wild South.”

Ellen’s viewpoints are representative of many people who are doubting the value of living in America in such a polarized time. Is America really, then, the best country in the world, as so many others claim?