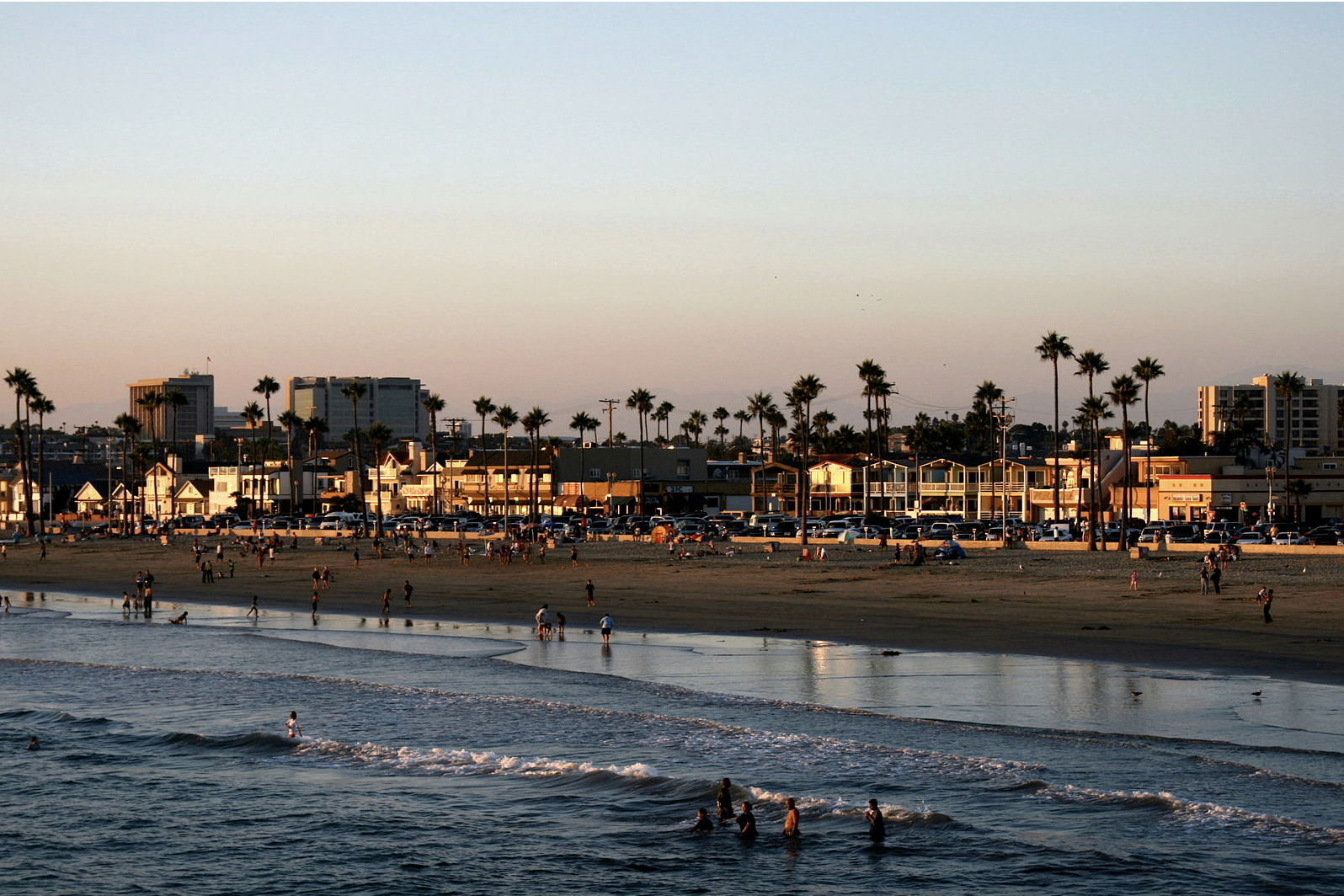 his November, voters in Newport Beach, California will cast their ballots for or against Measure T, an initiative that would amend Newport Beach City Charter Section 1109. The amendment would require “at least fifty-five percent (55%) voter approval prior to issuing Certificates of Participation (CoPs) or Lease Revenue Bonds greater than fifty million dollars ($50,000,000.00) to finance capital projects.”  Unrestricted by the two-thirds voter approval mandated by state law on “general obligations” bonds, these CoP agreements use more complex financial strategies to secure funding for municipal expenditures.  These instruments are used by the city to finance a range of projects including the Civic Center, a controversial construction project that was completed in 2013.  Now completed, the Civic Center has left $128 million of debt on the city’s books, costing the taxpayers an estimated total of $228 million when fully repaid with interest in 2041.  After a 6-1 City Council vote in favor of Measure T’s addition to the 2018 election cycle, voters will decide its fate by simple majority on November 6th.

The policy issue at hand can be traced back to 2001, when city staff first proposed expansion of City Hall after accommodations were deemed 11-25% too small for the number of employees based on the square footage of the former Lido Isle location.  Over the next several years, solutions to this problem were debated including modest expansion of existing facilities.   Councilmembers eventually reached an agreement on building a new Civic Center, including a new City Hall, adjacent to the Central Library in Corona del Mar. In 2008, voters approved plans to go forward with the project with the understanding that its cost would be close to $60 million because Dave Kiff, city manager, had estimated the total costs to be $55.2 million.  The vote for approval was also passed by a relatively small margin as it garnered only 52.9 percent of the vote.  Since that initial approval, the cost of the project has ballooned to $128 million with taxpayers liable for an estimated $228 million by the time the debt instrument matures.  Without public oversight, the project grew in scope and expensive additions to original plans added up to a final cost more than twice the initial estimate. In comparison, the City of Laguna Niguel used the same contractor, C.W. Driver, to complete construction of their new City Hall in 2011. Costs for the neighboring city’s project were capped at $28 million including the land it occupies. For clear reasons, voters and taxpayers within the city have felt frustration with the mistakes and poor management of prior city administrations and seek to prevent these issues in the future.

While consensus holds that the current language of the City Charter is not sufficient, the divide between opponents and proponents of Measure T comes down to the severity of the changes.  Endorsed by current mayor Marshall “Duffy” Duffield and other councilmembers, Measure T requires a 55 percent majority vote by the citizens on debt obligations that exceed $50 million.  These parameters of 55 percent and $50 million are significant because in retrospect,  Measure B of 2008 would have been defeated under this structure. As a project that was estimated to be over $50 million, the 52.9 percent simple majority falls under the 55 percent threshold of Measure T.  Though the aim of changing the City Charter is to prevent similar outcomes to Measure B, opponents argue that it still leaves plenty of leeway for the city council to act without voter approval. Bob Rush, president of Newporters for Ethical Government, proposes a $25 million dollar ceiling and 66.7% voter approval, claiming that T is a good foundation but not enough to make a meaningful impact on the city’s political process.

Although both sides have strong cases for and against Measure T, the passage of this law will ultimately improve the equity of decision-making on large, long-term, financial plans.  As opponents acknowledge, the amendment is preferable to the status quo. While there may be more changes in the future, T is an effective first step toward ensuring that the public has a voice in the types of financial decisions that have impacts decades down the line. As Rush notes in his opposition, “general obligation” bonds have required a two-thirds majority in California after the passage of Proposition 13 in 1978, while other financial instruments such as CoPs are not subject to such standards.  Because the essential functions of these debt instruments are so similar, shifting towards requiring two-thirds majority vote is logical in that it ensures the same protection for the citizens against government mismanagement of funds.  In future elections it is likely that Measures will be proposed that continue with T’s opponents’ line of reasoning, with restrictions on CoPs aligning with other restrictions on taking on public debt. Although perhaps less than ideal, Measure T’s approval will shift the direction of public involvement in financial decisions toward transparency, ultimately benefiting the taxpayers who are liable for the city’s expenditures.