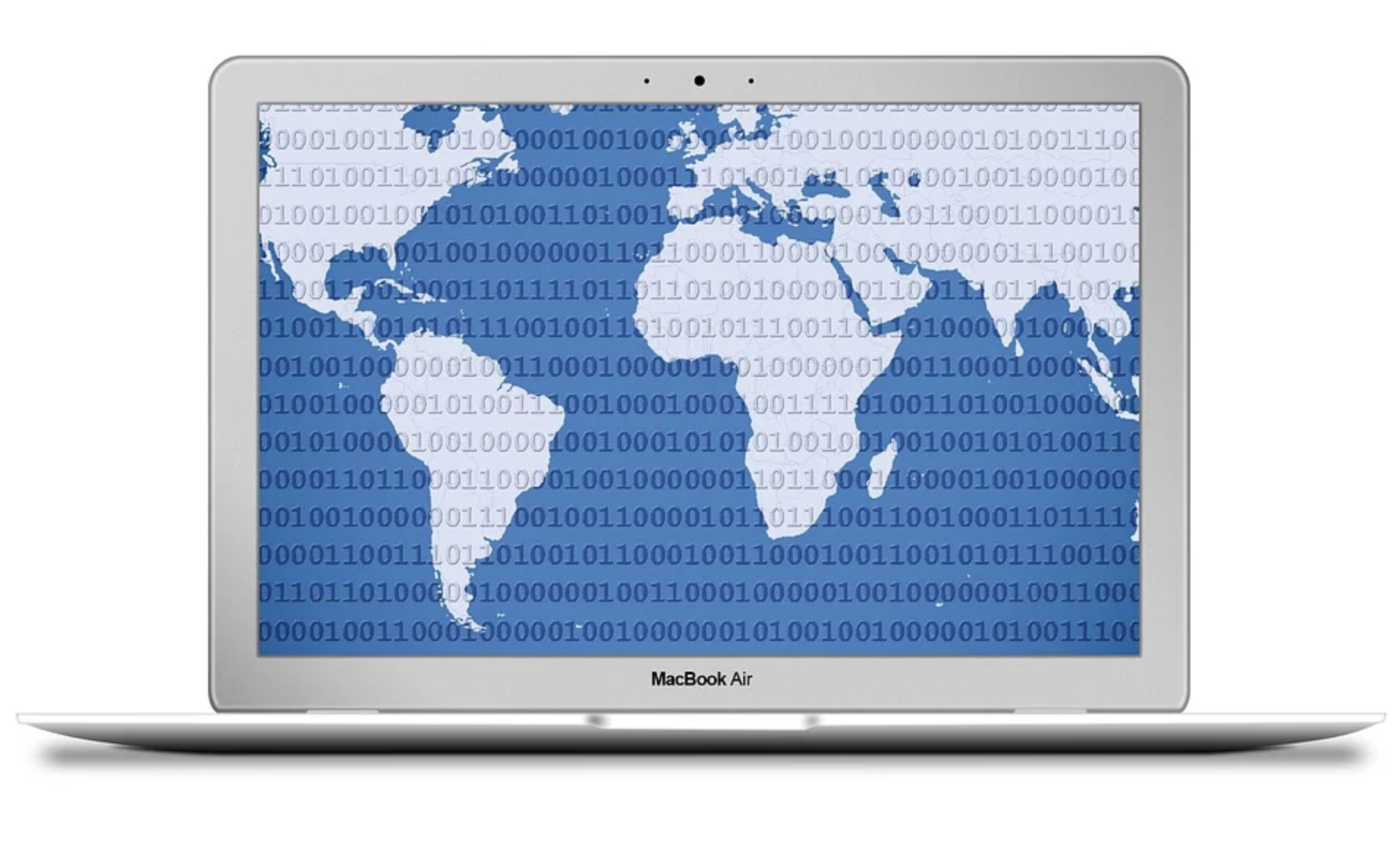 hen California senators passed the state’s newest net neutrality protections on September 30th, they knew that they would be slammed by a federal lawsuit within hours of Governor Jerry Brown’s signing. According to Federal Communications Commission (FCC) Chairman Ajit Pai, the US Constitution gives Congress the power to “preempt” state law, and as a result, the FCC has the power to preempt any state regulation contradicting federal deregulation of the Internet [1]. However, state lawmakers argue that the legal argument is dubious and inconsistent. Washington State Rep. Drew Hansen (D-Bainbridge Island) explains, “The FCC’s Republican leadership abandoned its authority to strictly regulate broadband, while simultaneously claiming that it has the authority to prevent states from strictly regulating broadband. That’s where the FCC’s argument fails,” [2]. Regardless of the result of the Department of Justice’s lawsuit against California, this net neutrality bill is a pivotal moment in the ever-changing net neutrality debate in America.

SB 822 enacts the California Internet Consumer Protection and Net Neutrality Act of 2018, which would “prohibit fixed and mobile Internet service providers… that provide broadband Internet access service… from engaging in specified actions concerning the treatment of Internet traffic,” [3]. In essence, it prevents high speed service providers like AT&T, Comcast, and Verizon from inhibiting access to the free and open internet, whether by “restricting access to the internet” or “imposing discriminatory charges for certain kinds of internet access,” [4].

The bill stands amidst an intense political backdrop. In June 2018, Chairman Ajit Pai, under the direction of the Trump Administration, repealed existing net neutrality laws enacted under President Obama in 2015 [5]. This repeal turned the issue of net neutrality into a partisan-issue, with Democrat-majority states such as Washington, Oregon, Vermont, Hawaii, New Jersey, and New York passing either new laws or executive orders imposing some form of net neutrality laws in their own jurisdictions [6]. However, California’s bill is deemed to have the strongest regulations thus far.

The bill offers many protections that were previously not afforded to consumers, such as blocking ISPs from slowing down certain websites, such as video, or from offering fast lanes known as “paid prioritization” where websites can pay for faster service. A major regulation which noticeably affects consumers is the ban on “zero-rating” – a policy in which ISPs can offer free data to certain websites. Through zero-rating, smartphone users, for example, can stream high-bandwidth websites such as Netflix through T-Mobile’s “Binge On” program, without it counting towards their monthly data limit. California’s bill goes one step beyond the Obama-era FCC net neutrality laws, which did not cover zero-rating, although it allows ISPs to zero-rate entire category of apps (e.g. all video streaming apps), so certain companies like Netflix cannot differentially benefit [7].

According to CA State Senator Scott Wiener (D-San Francisco), who introduced the bill with Senator Kevin de León (D-Los Angeles), the bill intends to “protect and promote the safety, life, public health, public convenience, general prosperity, and well-being of society, and the welfare of the state’s population and economy, that are increasingly dependent on an open and neutral Internet,” [8]. More specifically, net neutrality benefits both small business and consumers, by sustaining free access to a variety of internet services, without manipulation by service providers. Barbara van Schewik, explains in the Atlantic, 75% of mobile internet users lost access to Google Wallet in December 2011, when AT&T Wireless, Verizon, and T-Mobile all prevented Google Wallet from getting to its subscribers, an application which was predicted to be a $56.7 billion market by 2015. Analysts discovered that AT&T, Verizon, and T-Mobile partnered up to develop a competing mobile payment service called ISIS, and were manipulating their consumers access to promote this program,” [9]. Through such tactics, small business and startups that may not have the financial means to pay their way to the top of a tiered system are pushed out of the market. Moreover, without a level playing field, these companies are forced to transfer the cost to the consumer. Indeed, according to a financial analysis published in Bloomberg in 2014, rates for Netflix for higher bandwidth could rise as high as $4.80, in a tiered system, depending on the quality of the stream. This could amount to 10% of Netflix’s annual revenue, and would surely affect its consumer pricing model [10].

Given the cons of net neutrality for ISPs, four groups – US Telecom, the American Cable Association, CTIA (representing the wireless industry), and NCTA (representing broadband and pay television industry) – have joined the Justice Department lawsuit against California. The lawsuit rests on the notion that because Internet traffic travels through servers in various states, it is a form of “interstate commerce”, which falls under the purview of the federal government [11]. Indeed, with the largest economy in the US, California influences how other states can regulate business. Many broadband providers do not necessarily oppose the practice of net neutrality; they would rather see a nationwide policy than individual state laws. Still, the FCC maintains that its deregulatory approach promotes investment and innovation in the internet, and some free-data plans even benefit lower-income Americans. Because low profits equal low investment, Ajit Pai states, “By imposing heavy-handed economic regulations… we could end up disincentivizing companies from wanting to build out Internet access to a lot of parts of the country, in low-income, urban and rural areas, for example,” [12].

As the country’s most populous state, and as a bastion for progressive reform and business regulation, California is uniquely positioned to direct national conversation about net neutrality, even if SB 822 does not hold up in court. Supporting net neutrality does not necessarily undermine California’s rich history of technological innovation. In fact, it reminds us of a time when Yahoo, Google, Facebook, and Netflix were fledgling Silicon Valley startups, which could only grow on the free, open Internet equally accessible to all Americans.