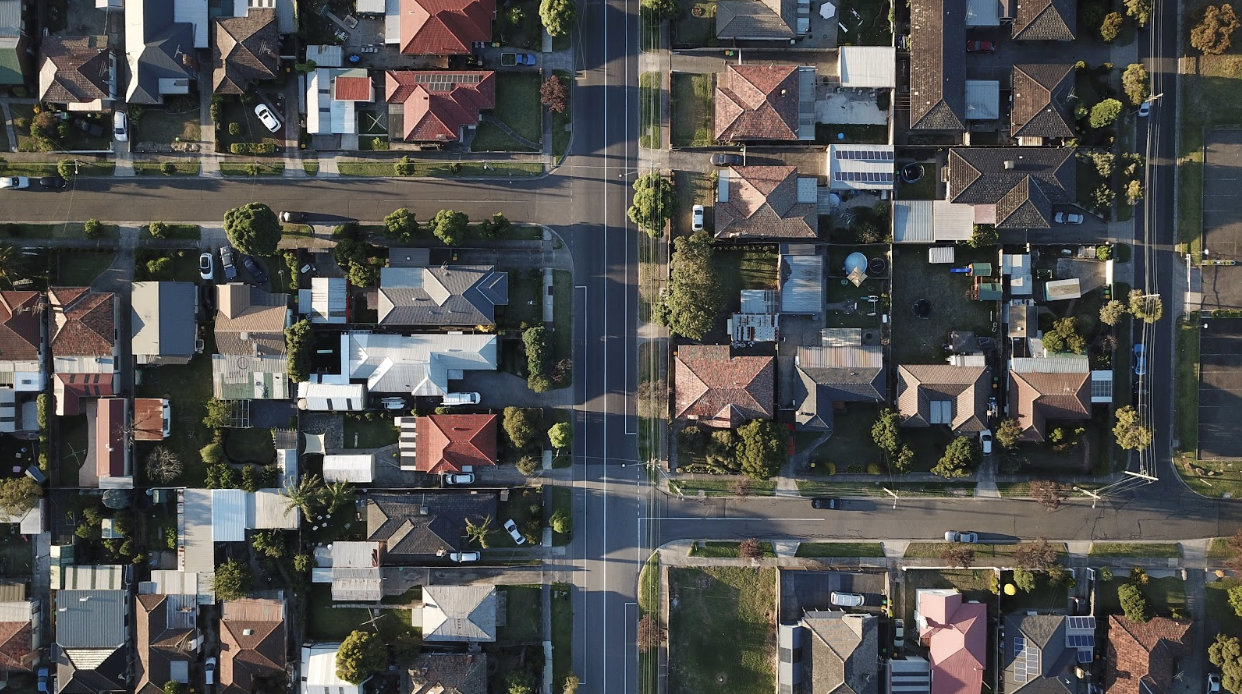 n December 1, 2017, the application for the construction of a 23,000 square-foot memory care facility, as well as a 1,200 square foot school building were filed with the planning commission for the city of San Ramon. The Bay Area has been experiencing rapid development over the past decade due to the tech industry boom. As a result, continued development is necessary to keep up with the housing demand and for businesses to meet the needs of the nearby residents. Fulcrum Real Estate in cooperation with American Baptist Church of the Valley have joined forces in order to rezone the land owned by the church in order to repurpose it and build a 54 bed memory care facility along with a private school for 200 children. Within the past five years, over eight memory care facilities have been built in the city of San Ramon. With the low crime rate, ample access to healthcare, and overall quality of life in San Ramon, it is an obvious and ideal choice for developers. With the population increase, traffic has become a major problem within the city. Additionally, San Ramon has phenomenal nature preserves and is home to an abundance of wildlife. The irresponsible development within the city is contributing greatly to these two issues.

San Ramon Valley Boulevard, the main thoroughfare in San Ramon, is a four-lane, two-way street that families take when commuting to school, work, and everywhere else in the city. Church of the Valley is located at one of the busiest intersections during rush hour on San Ramon Valley Boulevard. San Ramon Valley Boulevard is the only access point for children going to Cal High School, Neil Armstrong Elementary, Walt Disney Elementary, Montevideo Elementary, and Pine Valley Middle School. [1] The proposed development will add an estimated 600 traffic trips to an already immensely congested area. [2] This additional traffic will not only add to the commuting time for San Ramon residents, but it will also vastly increase the noise level experienced in the existing neighborhood residential developments. The tranquility of San Ramon is a huge selling point in the marketplace, and by contributing noise, pollution, and traffic, the value of the neighboring homes will drop accordingly.

Not only will this development affect the traffic levels in San Ramon, but it will also have a serious environmental impact. Norris Creek currently runs through the site of Church of the Valley. The proposed development requires changes to be made to the zoning of the property, decreasing the setback required to build near the creek. [3] By decreasing this setback, gas and oil pollution will contaminate Norris Creek, leading to unforeseen environmental consequences. Additionally, the changes to the zoning laws will also decrease the buffer needed between residential and commercial developments. If passed, this development will set a precedent for future developments in San Ramon, requiring only 15 inches of space between residential property lines and commercial buildings. [4]

The Bay Area is undergoing drastic changes with regard to development and growth. With the increasing prevalence of tech industry workers and their families flocking to the area, development is necessary to facilitate this sustainable growth. This development needs to be done in a more responsible manner. Six new housing developments have already been approved by the city council to be built by the year 2021. [5] These developments will make housing more accessible to prospective residents, and contribute to the sustainable growth of the city. Developing in areas that are not already heavily congested is one aspect of responsible construction that, in tandem with environmentally-friendly building processes and codes, can help the city create a better future.

San Ramon council must take into account every possible consequence of approving this development including economic, traffic, environmental, and sociological. While development is necessary in order to sustain the growth of the city, it must be done responsibly and with an eye to the future impacts. The residents of San Ramon have voiced their concerns by means of city hall meetings and petitions. Residents have attended every meeting in which this proposed project has been discussed as well as amalgamated over 2000 signatures in petition of the development. This proposal, whether denied or passed, will have a lasting impact on the political process in the city of San Ramon.