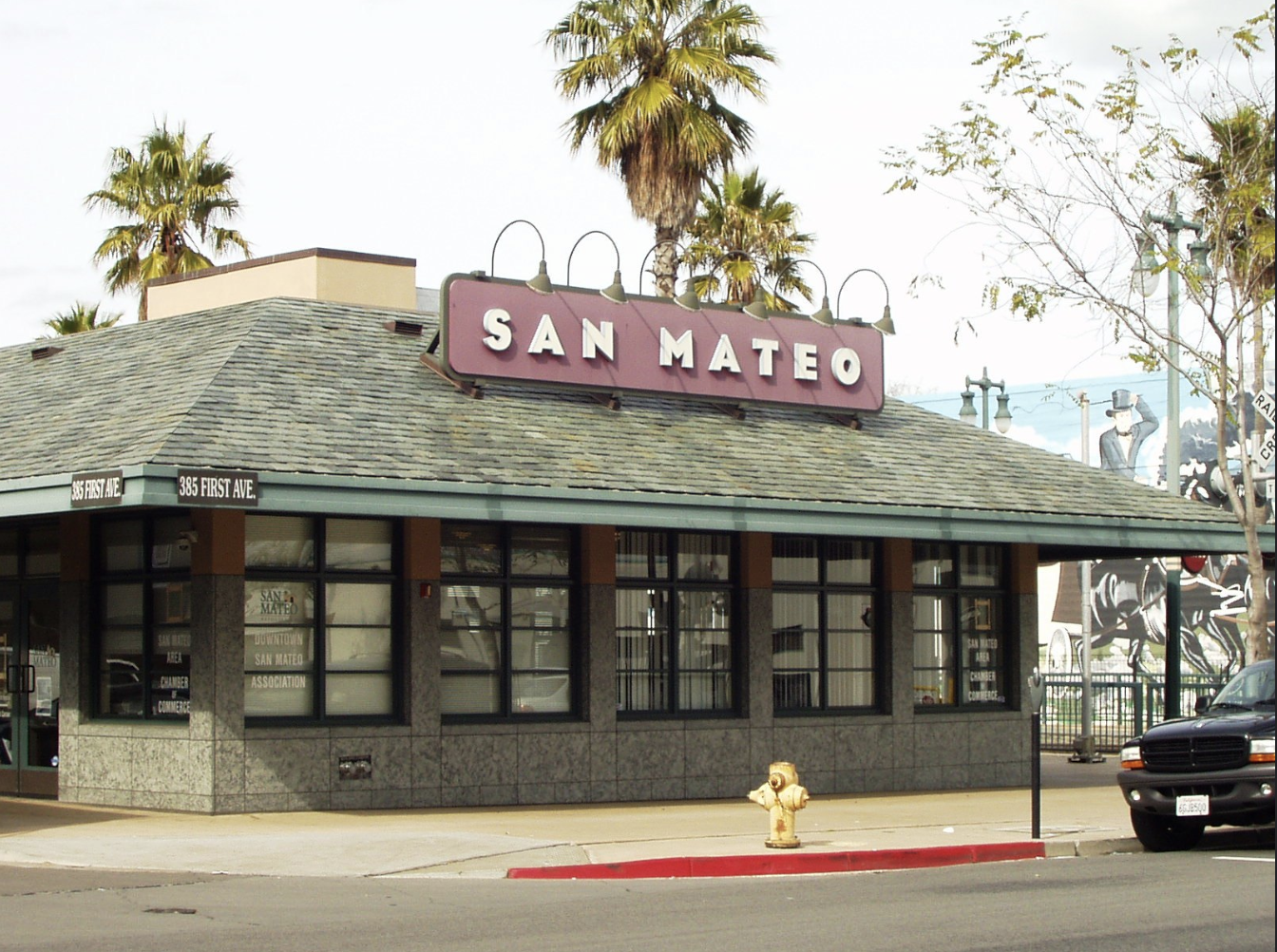 ric Rodriquez is a City Council Member in my hometown of San Mateo, CA, whom I recently contacted to discuss a variety of serious challenges facing San Mateo and the rest of the Bay Area including traffic, housing, and the skyrocketing cost of living.

Having no prior knowledge of how our local government operates, I asked Mr. Rodriguez to explain  the format of our city council, which is “really more like a group of managers,” as opposed to San Francisco or Berkeley, which both have a full-time mayor program. San Mateo is different because, as a smaller town, it operates with “a city manager who is essentially a CEO that runs the city.” Then, you have council members who function like a board of directors that oversee and hire the city manager. In addition to this, the council members “generally set policy, but don’t necessarily implement the policy.” Although the position of City Council Member is not a full-time job, it is still very time consuming because they are constantly “meeting with the public and trying to craft policies that make sense for the city overall.”

After doing significant research on San Mateo’s traffic and housing problems, I wanted to learn more about how these issues are intertwined and why they’re seemingly getting worse. According to Mr. Rodriguez, San Mateo is currently experiencing an “economic boom region-wide with many jobs being created.” He continued to explain that as little as eight years ago in 2011, the housing and traffic situation was not nearly as bad as it is now, emphasizing the rapid development of these issues. As the number of jobs in San Mateo continues to climb, people from all over the Bay are coming to the area in search of work opportunities at an increasingly high rate. “To make matters worse, we’re at the crossroads of 92, 280, and 101 [freeways] — and the San Mateo Bridge which is 92. Not only do you have people commuting here, but you have people passing through. Now, some folks say that it’s because we don’t have enough housing here,” offered Mr. Rodriguez. As the Council Member continued on, he stated that he does not believe that “if we had more or less housing here it would realistically affect traffic that much because that would assume all the people who lived here would be working here which has not necessarily happened.”

According to some studies Mr. Rodriguez claims to have seen, many San Mateo residents actually work outside of the city: “They’re going to San Francisco; they’re going to Silicon Valley; they’re going to Brisbane with the biotech jobs there.” To him, the argument that more development and jobs worsen traffic is “off the mark” because adding more housing units in places like downtown San Mateo will not change the increasingly high levels of traffic.

As I continued my interview, I inquired with Mr. Rodriguez about his stance on Measure W, a local bill on the 2018 midterm election ballot focused on transportation reform. It turns out that, although he did officially endorse it during the election, he thought it was acceptable but not “perfect.” “I would say out of ten — with ten being wholehearted support — I was probably a six on it. I think it was better than nothing. Our public transit is something that we need to be investing in because if we don’t, the traffic is only going to get worse. But on the other hand, I wasn’t a big fan of how they were going to spend a lot of that money and how they used taxpayer dollars to advertise for it, so it wasn’t a slam dunk for me,” he explained.

Going along with the topic of money, it was then that I asked for Mr. Rodriguez’s view of the general rising cost of living in San Mateo. According to him, seeing as “one person’s cost of housing is another person’s retirement,” it’s an extremely tough issue that our community is facing. He informed me of a popular trend in the Bay Area where one’s property is treated like their savings because of the astronomical return that homeowners can get from renting their space. On the other side of this equation, younger generations and first-time renters face a “nightmare scenario.”

Ultimately, Mr. Rodriguez stated that the city needs more housing but since the peninsula is landlocked and a huge percentage of space is unavailable due to open reserve or single-family home zoning rules, finding the land is a challenge. In addition to the general lack of space, Measure P, a nearly 20-year old policy in San Mateo which “set the height limit and density limit so that no building can be taller than 55 feet,” continues to compound the problem by preventing upward expansion that would seem to be the easiest response. The measure, which is up for renewal soon, has “sparked a community battle between the more established baby-boomer homeowners versus renters, housing advocates, and millenials.”

Given California’s recent failure to pass Prop 10, a bill about increasing the use of rent control, I was curious to find out about San Mateo’s relationship with rent control. To my surprise, Mr. Rodriguez informed me that since San Mateo currently does not enforce any rent control policies. Interestingly, a rent control bill that appeared on a ballot a few years prior demonstrated impassioned, active resistance from certain members of the community. While Mr. Rodriguez was not an elected official at the time, the race was evidently very “nasty and contentious” with groups possessing real estate interests investing over a million dollars into the race which ultimately lead the measure to fail with 60 percent voting it down.

Despite the growing number of young adults moving into San Mateo, Mr. Rodriguez believes the odds of rent control getting re-introduced to the city are slim. He reasoned that, although many people appear to be pro-rent control, “the people who vote are far and wide the homeowners, and it’s challenging to get renters to the polls. That’s why it [rent control] loses a lot.” In addition to this, with personal real estate interests in San Mateo being extremely high, people put a lot of money into housing and rent-related issues. “It’s not just rich people; it’s a lot of people whose whole retirement is in the duplex they bought in the sixties. That’s how they fund their retirement.”

Mr. Rodriguez ended by concluding that “it’s really challenging when you have all these different interests intermingled. Where it becomes unnerving for me sometimes is that, often times, it’s those who have the resources whose interests prevail. If you don’t have resources, your influence trails off.”