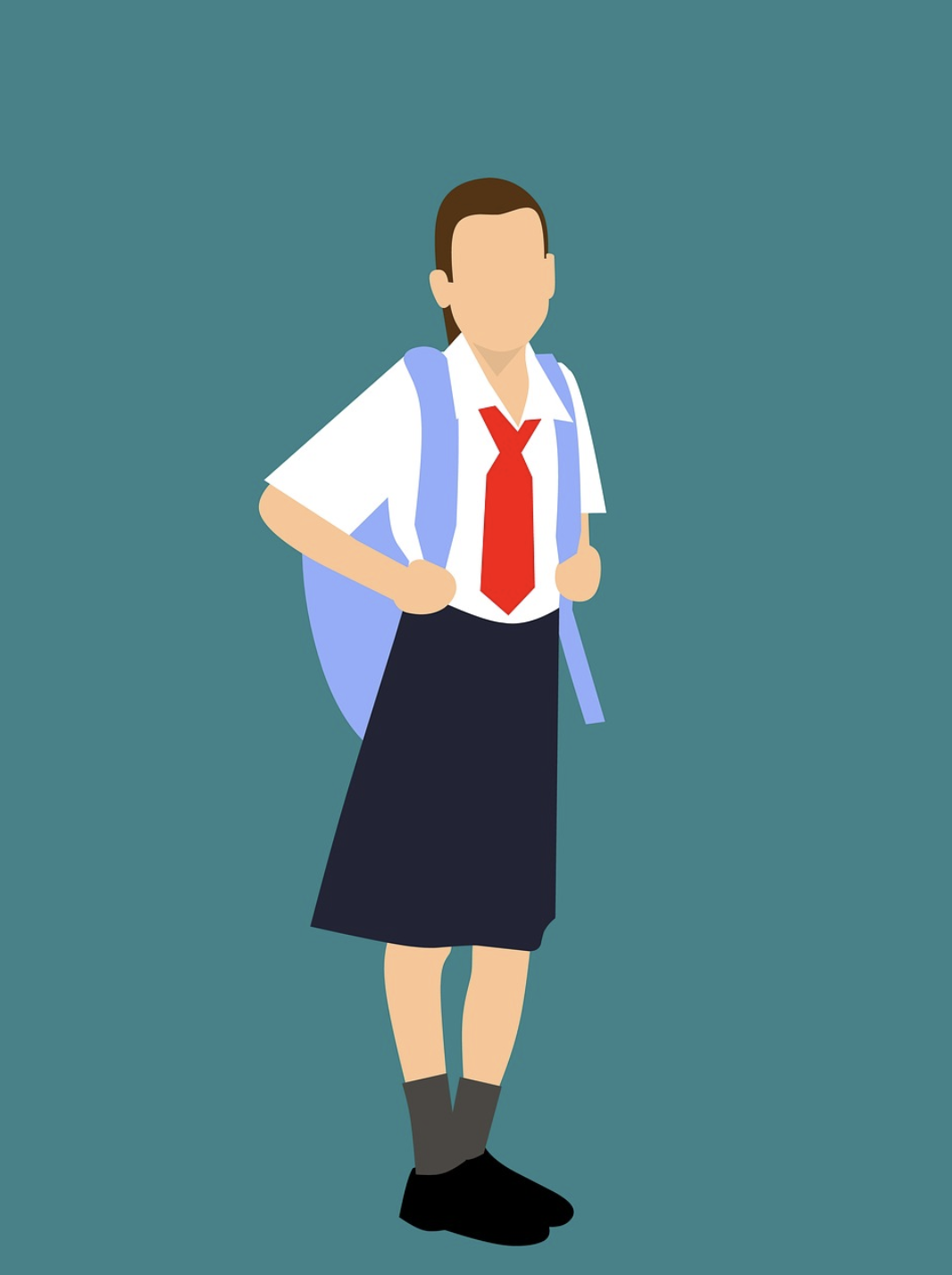 ress codes are a controversial topic that are currently being debated in school districts across the nation, and Gloucester County Public Schools are no exception. The Gloucester County School Board is re-assessing its dress code policy after concerns were raised about it. In particular, the dress code is being criticized for its enforcement process wherein students are embarrassed by a public reprimanding of their clothes by staff members. There is also criticism raised over the rules themselves, with claims that they are arbitrary, unequally enforced, and target girls. [1]

In response, the Gloucester County School Board modified the dress code to address enforcement concerns. It now says that enforcement shall be done “in a manner that maintains student privacy and dignity.” This means that only administrators or designated staff can address violations. It prevents staff from asking a student to demonstrate the appropriateness of their attire by actively measuring the length or width of clothing, bending, or kneeling. It also prohibits staff from asking about a student’s attire in front of other people. [2]

The school board is also considering implementing uniforms in the district as a way to address dress code concerns. Recently, a survey was sent to nearly 500 community members including students, teachers, staff, and parents. The results showed that the number of respondents who, respectively, favored or opposed implementing uniforms was nearly split down the middle. School board members’ responses to uniforms were also mixed. Some school board members are suggesting that subcommittees be formed and further surveys be conducted on the topic. [3]

While measures are being taken to address dress code enforcement issues, there are still problems that need to be discussed, such as concerns over the content of the dress code itself. Even if students are not going to be publicly embarrassed by reprimanding anymore, there is concern that the dress code targets girls specifically, and that this leads to girls being unfairly shamed and forced to miss instructional time. There is also concern that the dress code values the education of boys over girls because the dress code rules more often apply to clothes that girls wear — implying that girls need to dress in ways that do not distract boys.

These equity and sexism concerns about the dress code have led to uniform proposals by the Gloucester County School Board. Implementing uniforms throughout the school system while also working to address enforcement and equality issues comes with problems of its own. For instance, uniform costs could be a hardship for low income families who cannot afford them. This inability to afford uniforms could lead to the school system having to supply uniforms which would use the district’s limited resources. Or, it could lead to some students not having the proper clothes — thus having the same problem the dress code has wherein students are embarrassed, pulled out of class, and reprimanded for not meeting school policies. Some proponents of uniforms say that they decrease school violence and increase overall student performance, but the results are mixed for both claims. [4] Uniform proponents also say that uniforms promote professionalism, while those against uniforms in schools argue that uniforms stifle individuality and free speech.

The research is not clear on whether or not uniforms are better for school environments. There are downsides to its implementation such as the cost and the loss of students’ individuality. As a result, uniforms are more of a hassle than they are worth and do not necessarily get rid of the enforcement problems that the original dress code poses. They should not be implemented in Gloucester County Public Schools.

The updated dress code that did away with publicly shaming students over their clothes was a move in the right direction. However, the guidelines within the dress code are still arbitrary and target female students. Because of this, the School Board should do away with the dress code. If there is worry that this will lead to students wearing truly inappropriate attire, such as clothes with offensive language on them, then, at the very least, the rules within the dress code that commonly negatively affect female students and cause them to miss class should be done away with.