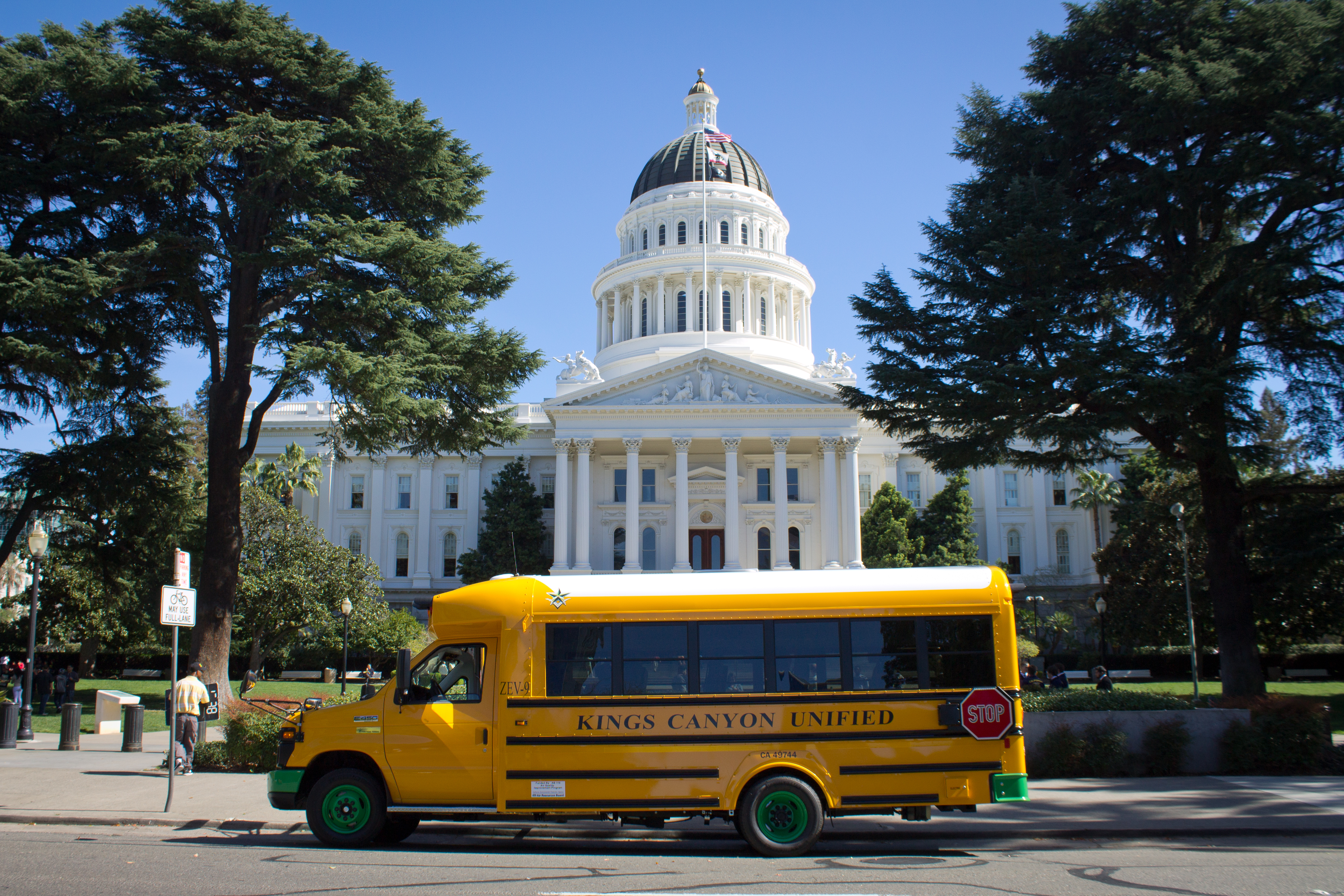 Imagine if you were a student who does not speak English and are trying your best to follow along with your teacher’s lecture in biology, history, or algebra. Consider if you were a student with a disability. You are deaf, blind, or have attention deficit hyperactivity disorder and struggle to keep up with your homework load. What if you were a student coming from a difficult household – you are an orphan, your family is suffering from low socioeconomic prospects, or you and your loved ones are part of a marginalized community?

In California, Governor Jerry Brown’s “Local Control Formula” serves as a that attempts to direct more funds and resources to “those classified as English learners (EL), meet income requirements to receive a free or reduced-price meal (FRPM), foster youth, or any combination of these factors (unduplicated count).”1 The law also “provides for additional ‘economic recovery target’ funding for a small number of school districts and charter schools to ensure that virtually all districts and charters are at least restored to their pre-recession funding levels.”2 In other words, resources are appropriated to school districts with large populations of disadvantaged students. The legislation provides for loose flexibility in how school districts choose to spend the provided funds. This flexibility has often translated into school districts not appropriating the legislation’s resources for raising the academic performance of marginalized and disadvantaged students; funds are often incorporated into district general funds with little direct efforts to specifically impact disadvantaged students.3 Ergo, the Local Control Formula has not reached its maximum potential in reducing the deficit in academic performances between disadvantaged students and other student populations.

To rectify this it may be necessary to mandate school districts to provide proposals inadvance of receiving funds from the Local Control Formula, where districts must specifically identify how they intend to disperse resources for the benefit of disadvantaged students. The California Department of Education, upon reviewing the plan in conjunction with an understanding of how large of a marginalized student community there is in that district, would then grant the district the requested resources. This plan has two specific benefits: first, it preserves the independence of school districts in allowing them to decide how to spend resources on disadvantaged students; second, the state government can provide a check to ensure resources are actually used for their assigned purpose, as well as gain an idea of how school districts are attempting to tackle inequality. The new entire policy would be, in a sentence, that the dispersal of funds from the state to a school district would be predicated on approval of the district’s plans for those funds and approved by the California Department of Education.

It could be argued that requiring the state’s government to approve fiscal plans would undermine the financial flexibility of school districts. In reality, the school district would have full measure in drafting its own fiscal plan for disadvantaged students. The state government’s role in approving the plan would be to simply ensure funds are used to the maximum effect of helping disadvantaged students. Though it may be argued that the state government might be able to arbitrarily reject district proposals, it is a fair trade-off for the new measure of accountability introduced by this proposition.

This new proposal incorporates the best of the Local Control Formula as well as  definitive accountability for funds. The financial flexibility of school districts would enable them to creatively support disadvantaged students as each district could take into account its unique circumstance, community, and culture and use the extra resources appropriated to support students in this context. The proposal is better and stronger than the old model of the Local Control Formula because it makes certain that a real effort is made to support society’s least well-off students during the most formative years of their lives.

The policy, looking forward to the year 2050, translates into lives being changed. Extra resources could mean a stronger head start program for students with disabilities, free tutoring for students who are struggling but cannot afford private tutors, healthier food for students who may only get their most necessary meals from school, financial waivers for students who cannot afford to take Advanced Placement exams, enriching art, music, and sports programs for students in difficult neighborhoods, more teachers specifically geared to help students who are below proficient in English, special programs in math and science aimed to increase the performance of students of color, and countless other potential programs. A society is measured by how it treats its least well-off citizens. If we move to do our part to meet that challenge, this proposal would be a strong start in that direction.

Published in Edition II: No Place Like Home, Education and Featured