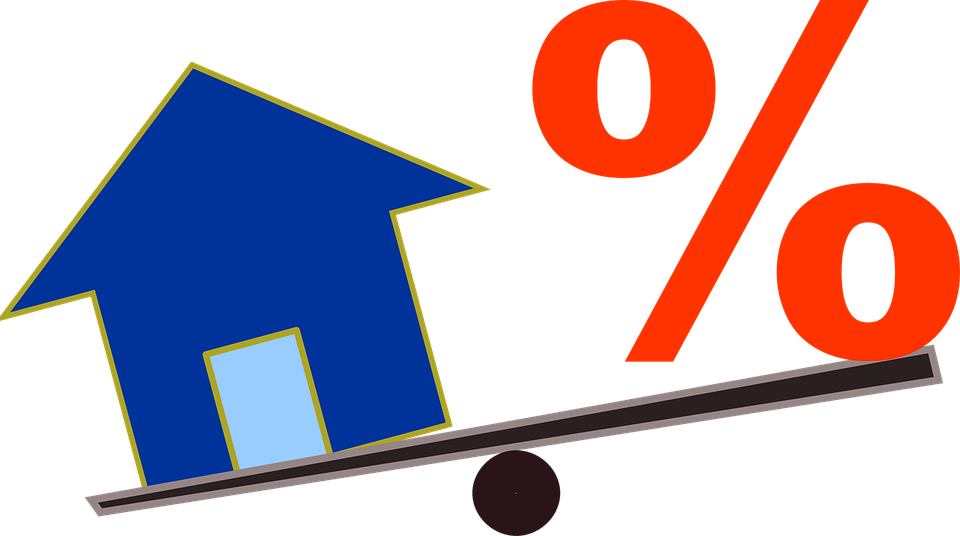 The First To Go: Funding Cuts For Higher Education During The Great Recession

It is no secret that the Great Recession severely impacted many states throughout the United States. Since the Great Recession, New Mexico has arguably experienced almost no growth. In 2017, 32 of its 33 counties have higher unemployment rates than they did in 2010 at the height of unemployment in the state.1 Just as economic activity fell in New Mexico in the past 10 years, so have its revenues. As a response to the falling revenues, the government has opted to decrease its budget and allocations to certain sectors. As a result, New Mexico is now one of the states with the largest reductions in higher education spending.2 This is extremely detrimental to students of the state as the falling investment has led to rising tuition and making it harder for students to obtain a college degree. Furthermore, this issue is especially prominent for New Mexico’s most vulnerable students. This issue prompted the inclusion of s a proposition of issuing almost $130 million in bonds for higher education3 in its 2018 ballot. Ultimately, without government action, the issue will continue to be detrimental to students in the state.

New Mexico’s budget cuts, especially in cuts in education funding, are among the worst in the nation. On average, New Mexico has cut higher education funding by 34 percent per student, placing it the 7th worst state cut in the nation. For comparison, the national average budget cut per student is a mere 16 percent per student.4 Although a decade has passed since the Great Recession, the current state spending is still 11.7 percent lower than its recession levels.5 Consequently, students have been significantly more disadvantaged due to the lower amounts of resources allocated by the state to its education system. New Mexico is already experiencing an almost stagnant population growth as its experienced an exodus with a population growth rate of only 1.1 percent since 2010.6 A main issue is New Mexico’s lack of economic diversification. With its revenues heavily dependent on energy prices, its economic prospects are unsustainable and can lead to even more detrimental effects to its students.

Financial aid is not the only portion of students’ education that is negatively impacted. As school funding decreases, schools are cutting staff jobs and employee’s benefits. In fact, New Mexico State University has cut 120 jobs in the last fiscal year and has also increased class sizes in order to accommodate for its lower budget.9 Needless to say, this decrease in funding has negatively impacted students’ educational experiences. For instance, a remedial writing program created at the University of New Mexico, or UNM and at New Mexico State University, or NMSU is currently placed on hiatus after experiencing a $3,000 decrease in budget every year for the past decade since the recession. Additionally, New Mexico State University’s English department has 33 percent less graduate students and 33 percent less graduate assistants than in previous years.10 In other words, as funding shrinks, departments do too.

Another cause for the lack of funding is New Mexico’s failure to diversify its economy. The tax and royalty revenues on oil and natural gas is the single largest contributor to state revenues.11 At its peak, oil prices were just over $100 per barrel in 2014 before drastically falling to under $30 in 2016.12 This drastic decrease further served to dampen New Mexico’s economic growth, only exacerbating its budget crisis.

Evidently, students have been hurt by the recession and the state’s budget responses in two ways. As students receive less financial aid than before, the burden of attending a four-year college has increased for many. In fact, the UNM’s enrollment fell by 7.2 percent this fall in comparison to previous years and a decrease of expected tuition by $9.7 million.13 This has caused schools to increase charges on tuition in order to account for the revenue losses– UNM has just agreed to increase its tuition by 2.5 percent.14 This causes a vicious cycle as students have less support to attend college which decreases college revenue. Coupled with expansive cuts, schools increase tuition making it even harder for students to enroll. Additionally, the students who are able to enroll experience a lower quality of education as faculty and programs are cut. It is undisputed that education is essential to economic growth. As students’ educational prospects within the state suffers, so will its already weak economic situation.

It is becoming increasingly apparent that New Mexico should diversify its economy in order to increase tax revenues. Despite its cuts, higher education is still the third most funded sector by the local government.15 By increasing its budget, the local economy will be able to more readily spend money on its educational sector. Not only will this help make higher education more attainable for students, it will also help the economy in the long run. Since states are restricted to balancing their budget, this would require increasing taxes. Instead of creating tax breaks for large corporations, the government should decrease the taxes of small businesses in order to help foster their growth while increasing the taxes on bigger companies in order to increase revenues. The fastest growing industry in recent years have been in the healthcare sector which creates another channel of revenue for the state.

Overall, diversifying its economy will not only help students but also the New Mexican economy in the long run. On average, the median lifetime earnings of people who hold at least a bachelor’s degree earn is twice that of those with only a high school diploma.16 As people’s income increases, not only will their personal livelihoods improve but so will their consumption which will cause a multiplier effect. It is imperative that New Mexico begins to look for other sources of revenue other than the energy sector.