On July 29, 2014, UCLA’s campus flooded, making several parking lot units, basketball courts, and several other facilities inaccessible to students, staff, and faculty. Such instantaneous flooding can bring with it health risks, one of the most important of which is infectious diseases. Legionnaire’s, Cryptosporidium, Giardia, typhoid, and cholera are all diseases typically spread through floods, especially in urban areas such as Los Angeles. What is worse that it is not just students, faculty, and staff who are at risk but also the surrounding community. Preventative measures that have been taken up in the past have clearly failed, and it’s becoming increasingly clear that these measures not only need to be reconsidered but also carried out in the first place.

It is important to note at this point that it was the rupture of a 90-year-old city water line that triggered the rampant flooding. City officials have known that several hundred miles of city water lines needed replacing, some for over a century. More than 20 million gallons of water flooded the UCLA campus on July 29, 2014. A city official said he had found that replacing the water lines more often (once every 100 years instead of the current rate of replacement of once every 300 years) would cost taxpayers approximately an additional $4 billion whilst also taking a over a decade to complete and increase the water rate around 4% further.

Understandably, certain city officials in the Los Angeles area are unwilling to “bankrupt their ratepayers” by raising the annual rates; however, it is clear that to maintain community health, the rate and taxes need to increase. Conversely, other city officials, such as Council President Herb Wesson and Councilman Felipe Fuentes, believe that this unexpected event still doesn’t serve as a catalyst for a rate increase.

Lastly, it can’t help but be noticed that similarities are developing between the UC campuses and their lack of maintenance. We had a similar event occur here at UC Berkeley, when a fire and some explosions occurred close to the center of our campus. After a thorough investigation, it was found that the explosion occurred due to a lack of maintenance of copper wiring, which of course is due to a funding shortage. A pattern like this can’t afford to be repeated when so many lives and such large communities are at stake. Hopefully, these trends and issues will be recognized, and solutions will be discussed with more care and attention, as they should be. 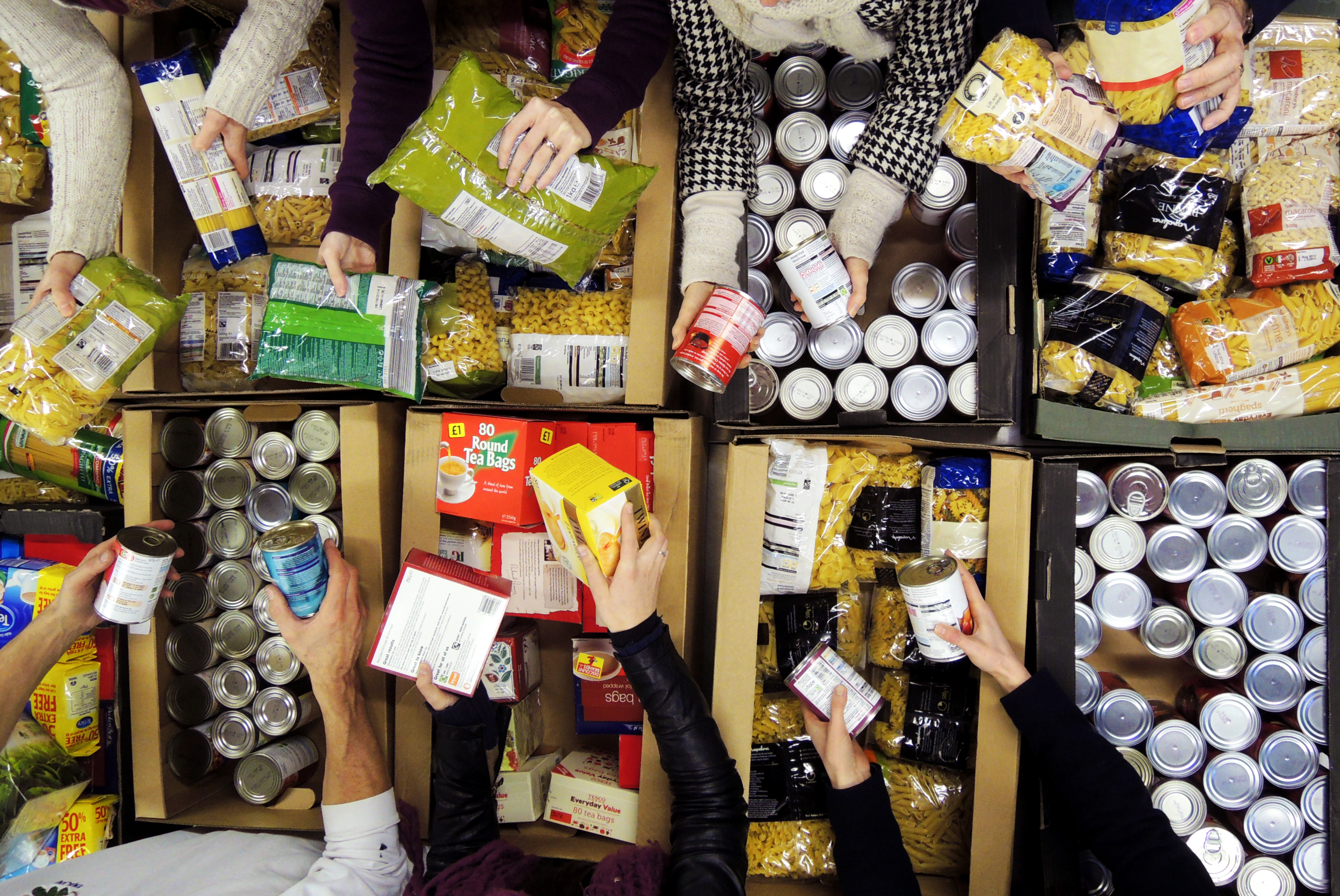 The Agonies of Allergies 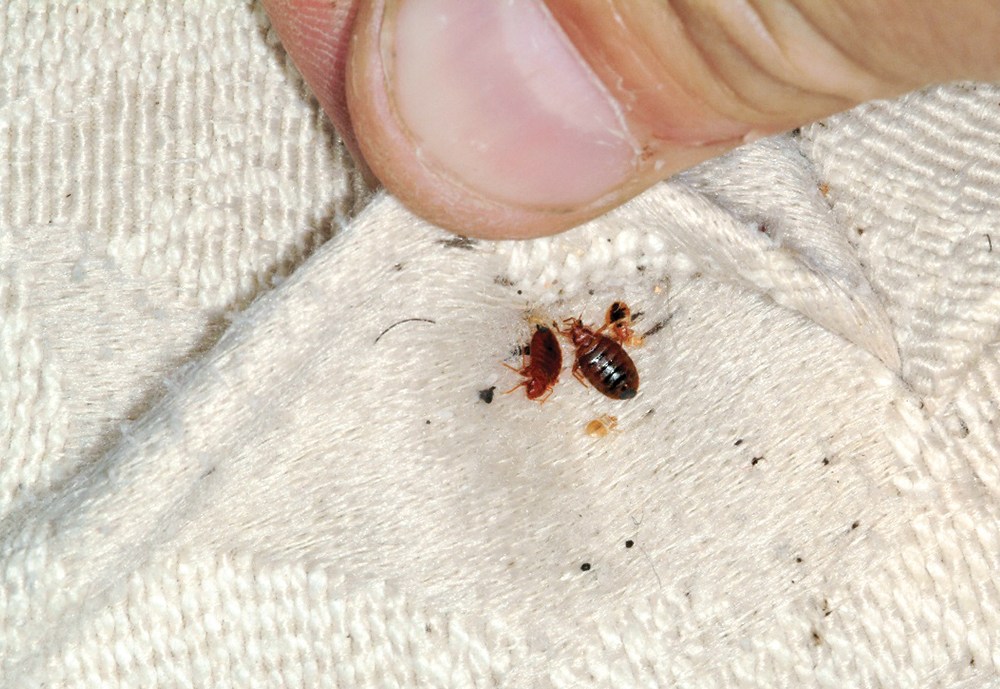 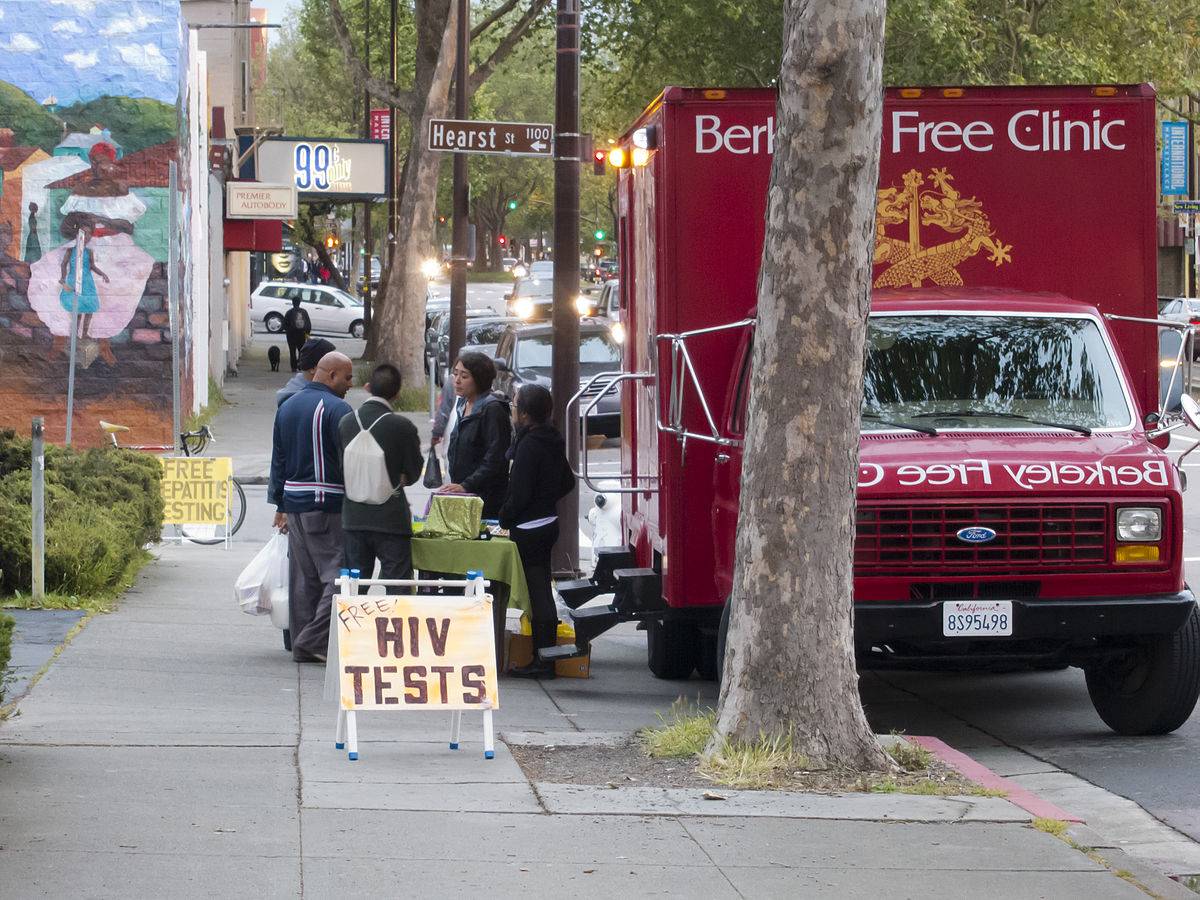