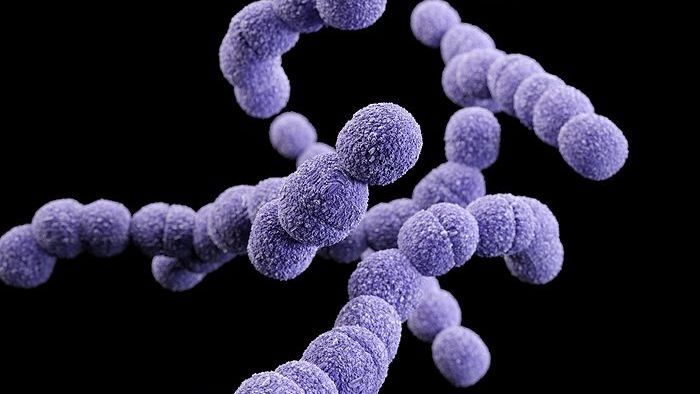 Unfaltering and unprejudiced, it strikes the young, the old, the black, the white, the rich, and the poor, and, unfortunately, we are all equally unable to defend ourselves against it. “Super” is usually a good thing— super-Walmart, super-sale, superstar. But here’s one super we don’t want: the superbug.

Just as an ordinary bug is nothing too stifling when juxtaposed with the superbug, we need to transform man into something of a Superman to fight a fair fight. Echoing the words of my mother, battling sickness is no rocket science. Don’t want the flu? “Go to CVS, pay your dues, and get a flu shot”. Have a bacterial infection? “Go to the doctor, get yourself some antibiotics, and follow the instructions on the trifold. Take two pills on day 1 and one capsule every consecutive day for the next 5 days.”

The invention of penicillin has thus far supplied Superman his light. But what happens when Superman doesn’t have light? Or more appropriately, when the light he has no longer gives him strength? The superbug is our Kryptonite.

Antibiotics have undoubtedly been a blessing. People who would have died in ancient times from a common cold are now given the opportunity to expand their lives fivefold, to watch their children’s children get married. But as doctors continue to prescribe antibiotics to fight bacteria we see today, the bacteria of tomorrow are evolving and becoming more and more resistant, and their strength is becoming something even the world’s greatest superpowers can’t fight.

According to a report by the U.S. Centers for Disease Control and Prevention (CDC), at least 2 million people in the United States develop serious bacterial infections that are resistant to one or more types of antibiotics each year, and at least 23,000 die from the infections.

One superbug in particular has captivated the media’s attention: the flesh-eating bacteria. Its name is a dead giveaway: the bug will literally remove your insides, “eating away” at your flesh. As the bacteria chomps away, it will also release toxins that could cause your body to shut down. Even its scientific name, methicillin-resistant Staphylococcus aureus (MRSA), gives us information about the strain of deadly bacteria: it is resistant to commonly prescribed antibiotics.

Perhaps you’ve heard of Grant Hill, an NBA star who contracted MRSA after ankle surgery in 2003. MRSA is common in professional athletes (contracted particularly post-surgery) as the bug, which was once only found in hospitals, land of the weakened immune systems and deep, open flesh wounds, has now also colonized locker and weight rooms. Though Grant Hill is a survivor, not all have been so fortunate.

So what are we to do? Should we be solving the problems we face NOW or should we be concerned about what our actions today will do to our future? Thankfully, two forms of particularly strong antibiotics can still battle MRSA, and it has become increasingly easy to test for MRSA at an early stage. However, it is only a matter of time until evolution runs its course and the bugs are again resistant.

Am I saying we should undergo a nationwide antibiotics strike? By no means. But I do believe that it is important to be well-informed of what our temporary solutions mean for our imminent future. There’s a bit of irony in it all. Humans, capable of caging mammals thousands of times our size, fall victim to microscopic “bugs” invisible to the human eye. I guess what I’m saying is, our generation needs to become the Superman of tomorrow, today. 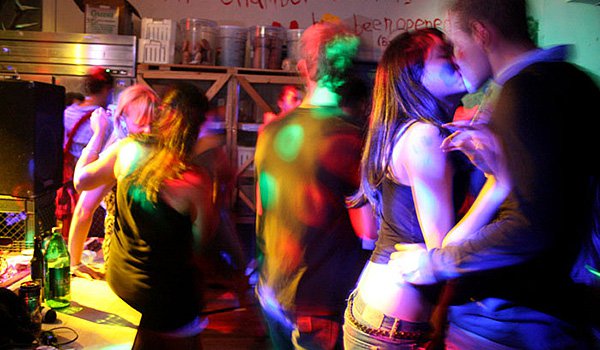 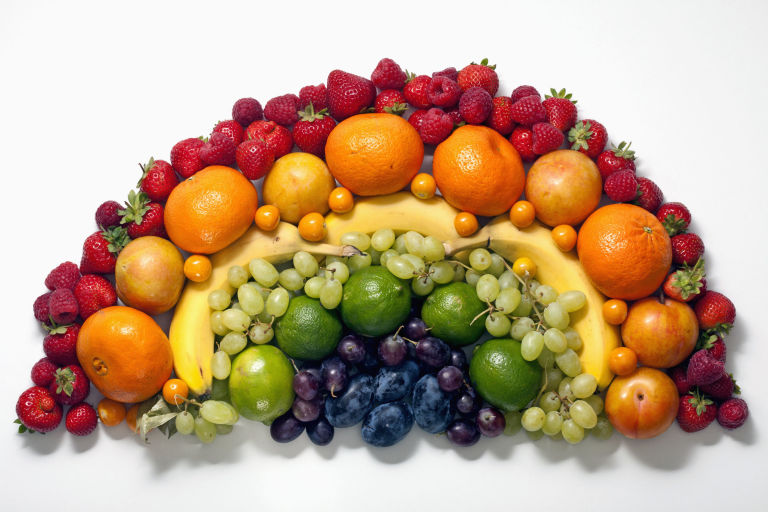 5 Foods That Help You De-Stress 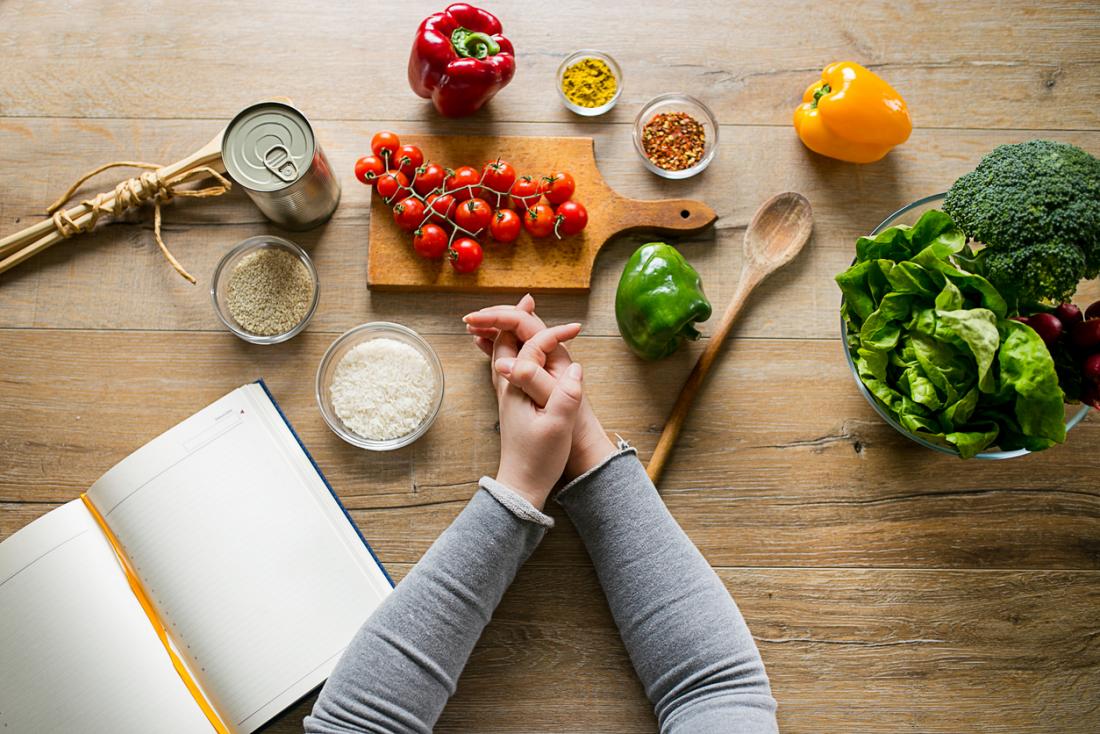