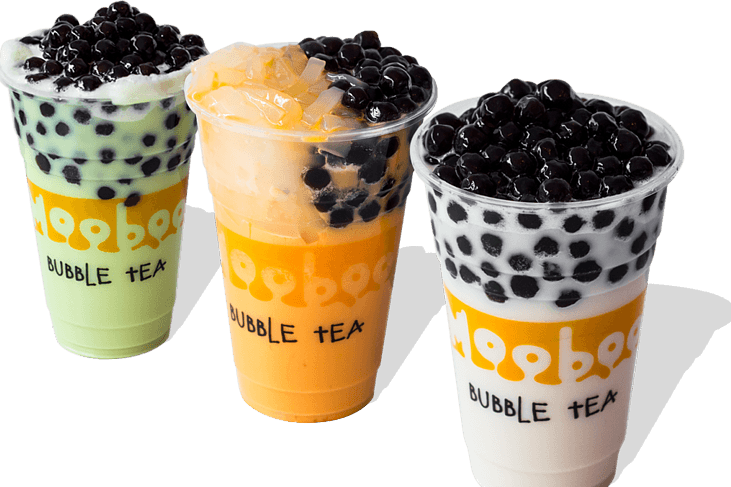 Boba, bubble tea, pearl milk tea—whatever you call it, there’s no denying that this Asian novelty drink is a favorite among students at Berkeley. Whether it’s the sheer abundance of mouthwatering options you can get in your drink, making each trip a new, flavorful adventure, or whether it’s simply the visual appeal of a swirling cup of milky, fruity goodness, it’s safe to say that most of us at Berkeley have tried boba at least once. However, how many of us know—or even think about—what’s actually in those delicious, soft, chewy balls of tapioca in our boba drinks?

Boba, or tapioca pearls, are made from cassava root (a type of sweet potato), rolled into small, gelatinous balls that are so enjoyable to bite into. German researchers have recently found a few other ingredients in tapioca pearls that don’t exactly sound like they have a place in the traditional food pyramid—acetophenone, styrene, and various brominated substances. These substances belong to a class of chemicals known as PCBs, or polychlorinated biphenyls, which the US banned from use in manufacturing in 1979. While this study is still controversial and the effects of these substances are not yet proven, exposure to these harmful chemicals has been known to contribute to serious immune, reproductive, nervous, and endocrine health issues, and PCBs have been identified as a potential carcinogen.

With the main ingredients being starch and sugar, it’s no surprise that these boba balls can pack a whopping 7 to 15 calories per ball. With your average bubble tea drink consisting of anywhere between 30 to 70 tapiocal pearls, that’s a total of 210 to 1,050 calories from the tapioca alone. This doesn’t even take into account the various syrups, creamers, and sweeteners loaded into the tea.

It turns out the tea itself in bubble tea is also bad news for those watching their waistlines—and their daily intake of hazardous chemical substances. In a recent food scandal, a chemical known as DEHP that is used to synthesize plastics was also found in some of the juice syrups and other additives in Taiwan’s bubble tea. Some of these syrups and tea additives may have been exported to boba shops across the US and other parts of the world. Like the PCBs found in tapioca pearls, DEHP is also suspected of causing cancer.

While certainly a delicious, sugary treat, boba drinks should not be a frequent indulgence or comprise the majority of your post-midterm binges. Keeping in mind that these studies are still in the process of being verified, bubble tea still contains very little nutritional value, consisting mostly of artificial syrups and refined sugars. If you’re thinking of indulging, try to opt for green or black teas without milk (and if possible, ask for no sweetener) and ask for a smaller scoop of tapioca pearls (or get no pearls at all). However, with a calorie count similar to Jamba Juice and a plethora of other potentially cancerous substances out there that we are probably exposed to on a fairly routine basis (secondhand smoke, anyone?), the occasional boba drink with friends won’t completely undo your health routine or cut ten years off your life. Like many other things in health and fitness, control and moderation are key. You can have your boba and drink it too. 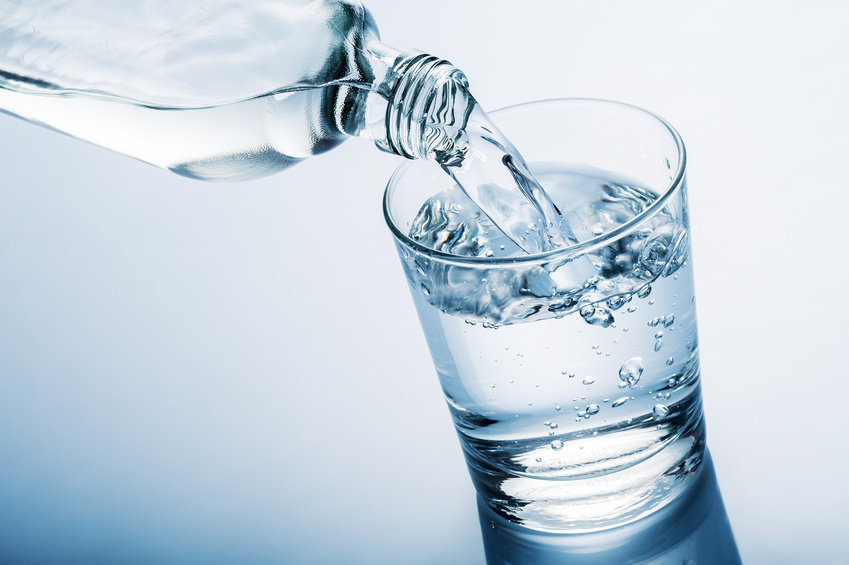 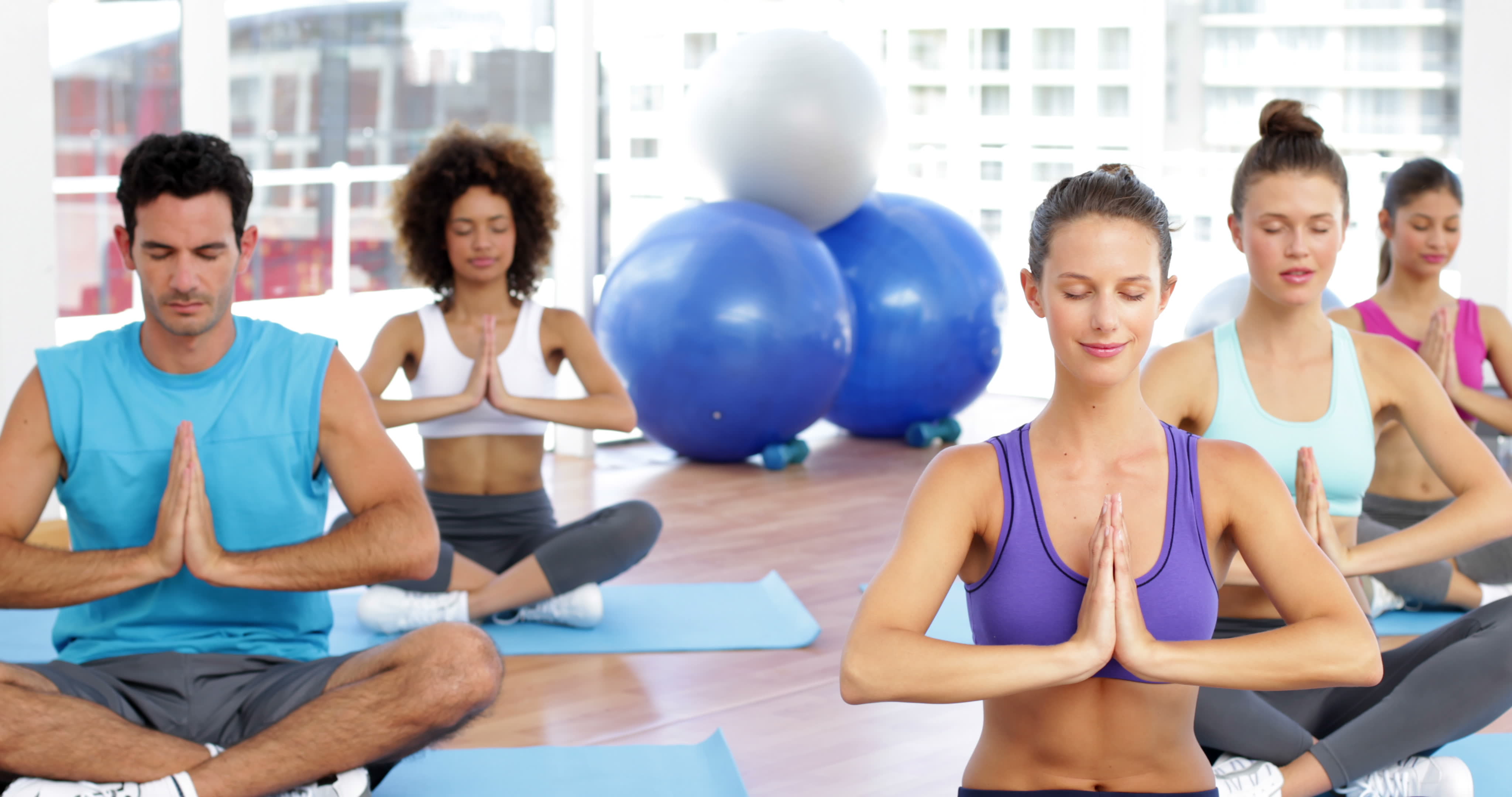 The Power and Perils of Yoga 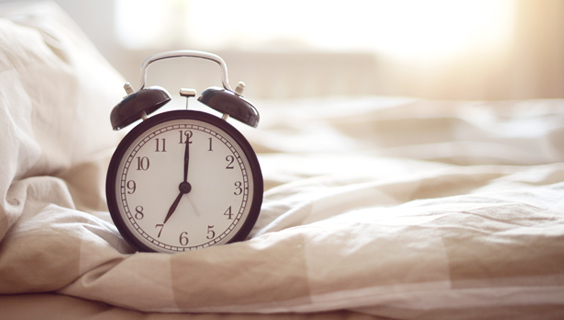 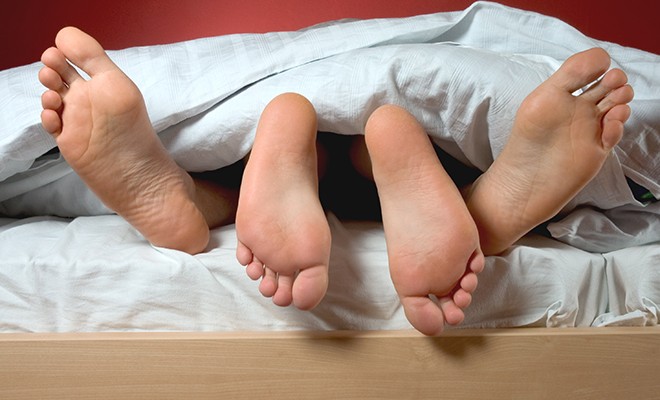