Have you ever wondered what happens to the carbohydrates you eat after a meal or snack? Or how your body’s cells are able to use the glucose in carbohydrates as energy? Insulin is a hormone made in the pancreas that allows for the uptake of sugar in the form of glucose by our body’s muscle, fat, and liver cells, thus lowering our blood glucose levels. The most common disease associated with this hormone is diabetes, which is caused by a lack of insulin (type 1 diabetes) or responsiveness to insulin by the body’s cells (type 2 diabetes). Type 2 diabetes accounts for the large majority of diabetes cases in the United States, and is believed to be caused by a combination of genetic and lifestyle factors.

Diabetes is becoming a more common and urgent and growing public health concern, as its frequency is increasing all over the world. According to the CDC, more than 29 million Americans have diabetes and another 86 million adults have prediabetes. Every five minutes, two people die of diabetes-related causes and 14 adults are newly diagnosed. The incidence of diabetes is high among minority groups in the United States. Non-Hispanic black, American Indians, and Hispanic adults are more likely to have diagnosed diabetes than white adults. In addition, the frequency of both type 1 and type 2 diabetes has also been on the rise among the youth population. Despite spending more on healthcare than any other high-income, developed, country, the United States has the third largest number of confirmed diabetes cases in the world.

A precursor to type 2 diabetes is insulin resistance. Insulin resistance is a condition characterized by the body’s cells becoming insensitive and resistant to the effects of insulin. As a result, higher levels of insulin are needed. If the pancreas cannot produce sufficient levels of insulin, body sugar levels will rise over time, and if consistently above normal, could put someone at risk for developing prediabetes followed by type 2 diabetes.

Excess weight and physical inactivity are major causes for insulin resistance. Other possible risk factors and causes may include ethnicity, family background, smoking, and high blood pressure. According to Dr. Sona Kang, assistant professor of Nutritional Sciences at UC Berkeley, the causes of insulin resistance and diabetes are linked to various cellular processes and physiological conditions, making them multifactorial and hard to define. Increased risk for insulin resistance and diabetes can derive from family genetic history, an individual’s epigenetic variation, or lifestyle factors, such as a sedentary lifestyle or obesity. When considering causes of insulin resistance, one must look at a person’s metabolism systematically, with a whole body approach.

Although in the beginning stages of prediabetes there may be few to no noticeable symptoms, prediabetes can be detected with blood draws and glucose tests. The A1C blood test gives results that provide information about a person’s blood glucose levels over the past three months. The fasting glucose blood test measures blood glucose in a person who has not eaten for eight hours. Symptoms of severe insulin resistance include acanthosis nigricans, or dark patches on the skin in body folds and creases. 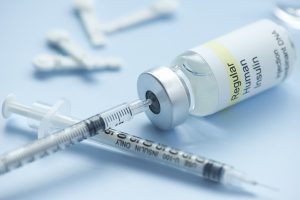 A popular explanation regarding the evolution of insulin resistance states that insulin resistance provided survival and reproductive advantages for our human ancestors who lived as hunter-gatherers. For the hunter-gatherers, insulin resistance limited glucose uptake by muscle and liver cells and promoted the storage of glucose by fat cells, allowing the body to save this glucose for times when food was scarce. Another proposed explanation suggests that our ancestors, who ate a high-meat, high-protein, and a low-carbohydrate, low-glucose diet, benefitted from insulin resistance. For them, having a large quantity of glucose in the blood made the glucose more accessible to the brain and helped maintain normal glucose levels. However, as agriculture developed, carbohydrates were progressively incorporated into diets, and that same insulin resistance was no longer necessary as a survival factor.

For Dr. Kang, prevention of insulin resistance and diabetes through good nutrition and exercise is most important. Physical activity, weight loss, and other lifestyle changes can lower our fat levels and help our bodies respond better to insulin, thus preventing or delaying the onset of type 2 diabetes. Regular exercise, such as 30 minutes a day of moderate activity for at least five days a week, aids with losing weight and controlling blood glucose, blood pressure, and cholesterol levels. Eating a healthy and balanced diet can help a person lose some weight and reverse insulin resistance. Think well-controlled portions of fruits, vegetables, whole grains, and lean protein.

Starting off with small lifestyle changes can make a big difference later on. For Cal students, PE classes, the RSF, and the UHS Tang Center’s Be Well @ Cal effort are great resources to use to get started with fitness and nutrition goals. Cal students also have the option to take fitness or nutrition-related decal classes, or join a wide variety of clubs such as dance teams or food clubs that promote student well-being and/or raise awareness for student health.

Diabetes is a pressing and global issue, which is why researchers like Dr. Kang are motivated to spend their careers investigating the complexities of insulin resistance and its intricate associations with many physiological and pathological issues. Many research groups focus on studying the cellular mechanisms of insulin resistance and identifying novel therapeutic methods to reverse insulin resistance, using mouse models, clinical trials, and molecular biology techniques. There is also research being done to examine the environmental, genetic, and behavioral risk factors that affect a person’s chance of developing insulin resistance. In addition, according to Dr. Kang, patients still have very limited medication choices and much research is being conducted on developing novel drugs that combat insulin resistance directly with little to no harmful side effects.

At the intersection of technology and healthcare, new technologies and medications are being created to help patients combat insulin resistance and regulate their blood glucose levels. Some cutting-edge tech tools and devices include apps that allow diabetes patients to log and analyze their blood sugar, continuous glucose monitors, and bio- and diet sensors.

As students we may sometimes feel that diabetes’ dire and alarming worldwide statistics have little relevance to us. However, diabetes is an issue all students should care about, or at least be aware of. Thousands of college students across the U.S.—friends, classmates, family members—may be dealing or struggling with diabetes, or may not have the access they need to learn about insulin resistance and diabetes. Diabetes is a major public health problem—a common, growing, serious, and costly problem. It is preventable however, and as students we can do our part in tackling this problem by paying attention to our own and our friends’ health, and raising awareness for diabetes, its prevention, and emphasizing students’ general physical well-being on our school campuses. 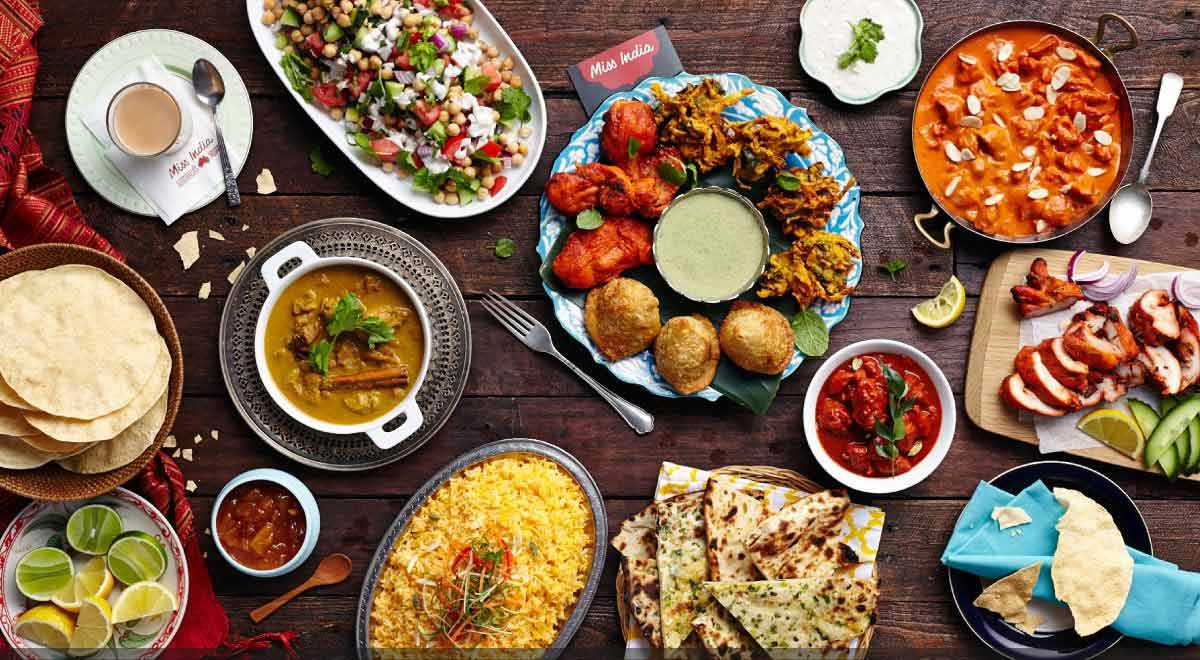 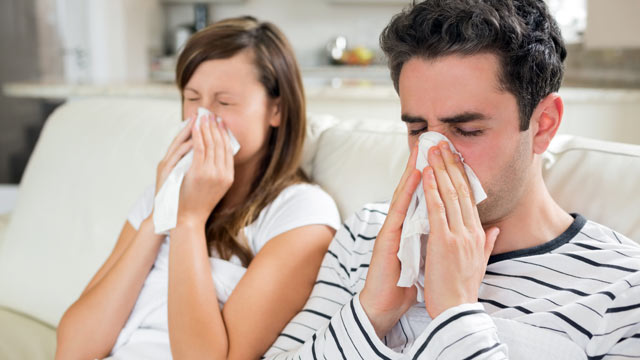 Home Remedies for the Cold?