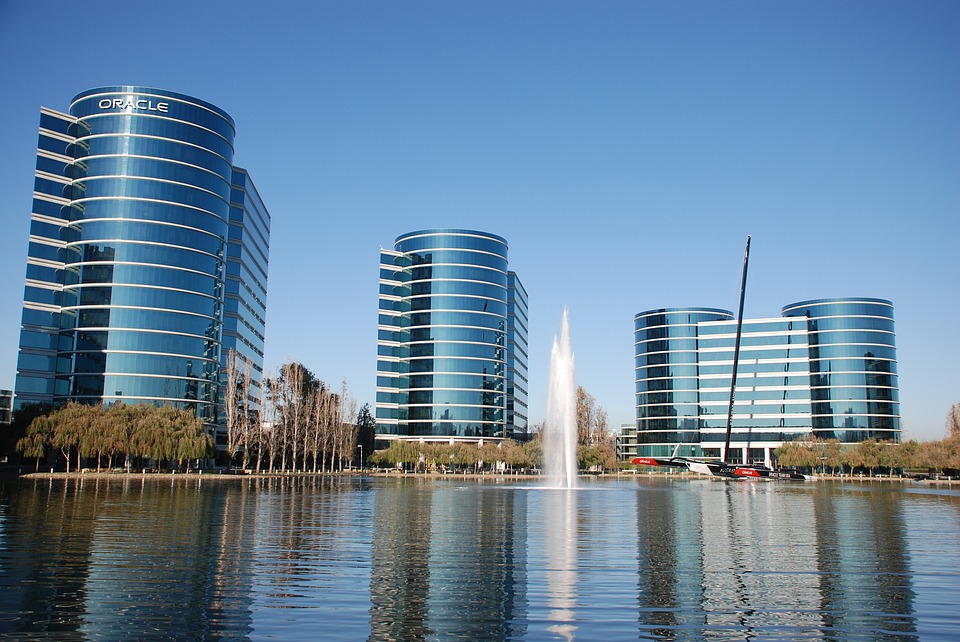 An Analysis of Minimum Wage in Silicon Valley

Whether or not providing minimum wage to employees based on the regional cost of living will improve the quality of life has proven to be one of the most  controversial topics of our time. In the heart of Silicon Valley, known for its dense concentration of tech industries including Google, Apple, Facebook and Netflix, is the city of San Jose. This area has one of the highest levels of income inequality in the United States and has, along with many other Bay Area cities, been attempting to adjust their minimum wage laws in the aftermath of the skyrocketing cost of living.

Since 2009, the federal minimum wage has been $7.25 per hour nationwide, but the law is inconsistent across industries and leaves certain employees vulnerable to shifting management. For example, if an employee works in an industry where they are expected to receive $30+/month in tips, federal law only requires an hourly wage of $2.13/hour as long as combined salary and tips is  at least $7.25. Some states and cities have outlawed this practice along with other variations like making different requirements for large corporations and small businesses; many municipalities have even enacted their own requirements for local minimum wages. In California, tipped and non-tipped employees make between $10.50 and $11 per hour depending on the number of employees per business.

On average, residents of Santa Clara County have more income and the region has less poverty than California as a whole due to the booming tech industry, but even so, a third of households in the area don’t earn enough to pay for their household needs without assistance. This astounding gap in wages is among the largest in the country. In order to help this issue, the 2012 General Election in San Jose saw the passing of Measure D, which raised the minimum wage for every employee to $10 an hour; later, in 2017, it would increase to $12 with plans to go up to as much as $13.50 in January 2018 and $15 per hour on January 1st, 2019. This minimum is still much lower than their predicted living wage rates for 2018, which are now between $20 and $21 per hour depending on benefits.

Because these wage laws are so recent, it is hard to measure the effects of the outcomes, but studies based on years prior in six affluent cities done by the Institute for Research on Labor and Employment at the University of California, Berkeley have shown that there is little effect on employment as higher wages are earned and the low-wage community as a whole benefited from minimum wages between $10 to $13 in the years leading up to 2016. The report states, “Even if there are negative effects on employment, the low-wage community still can gain more from pay increases than it might lose from any employment losses” based on their results.

This is such an important issue in San Jose, where it is very common that households working in tech and make more than enough to live comfortably live alongside people who can’t make ends meet. A report by Alan Berube of The Brookings Institute found that San Jose households in the 95th percentile making $428,729 per year make about 10.5 times as much as those in the 20th percentile, who earn an average of $40,807 per year. Berube explained to Mercury News reporter Marisa Kendall that the money being earned through the booming tech industry is not making its way to the rest of the area’s population, causing many residents to be pushed out of their homes due to rising costs of living and a lack of affordable housing.

There is an unfortunate cyclical chain of events happening in San Jose, and in many of the surrounding areas: While people able to get jobs in engineering and tech industries are generally  making enough money to make ends meet, those with a lower income bracket who usually do not have those same opportunities are being replaced in the community with those who can pay the higher price of living there. Then low income families are forced to move further from the job market, making it even more difficult to find their place in any of the surrounding communities. The lack of efficient public transportation in the area and the high transportation costs also contribute to the financial burden until these residents are forced to search for work far away or leave the area completely.

Policy makers in San Jose have been working hard to get the minimum wage to reflect those numbers. Although it will go up to $15 per hour in the coming months, it still comes $5-6 short from this years estimated cost of living. One can only hope that the increasingly profitable businesses and industries based out of San Jose and surrounding areas will step up to employ more of the less fortunate population in less skilled or specialized work and pay them at a wage that sustains their livelihood.