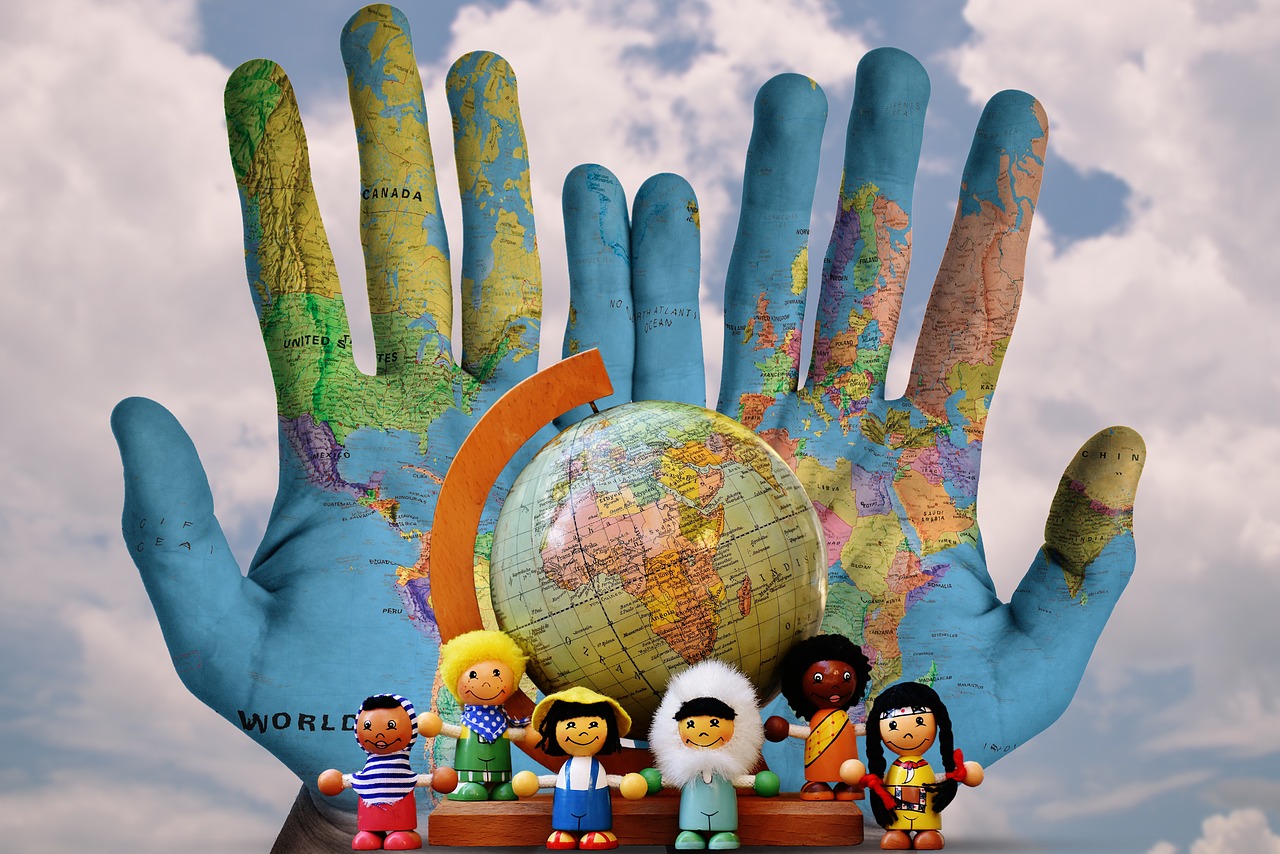 An Interview with Ellen Nguyen

In my interview with a fellow UC Berkeley student, Ellen Nyguen, I surveyed her opinion about nationality in the United States. In order to understand where her stance on nationality, I asked about her basic personal background. She responded by stating how she was born on May 27 in Atlanta, Georgia where she spent a portion of her childhood before she moved to Tracy, California. She attended elementary school in Atlanta then moved to Tracy to complete middle and high school due to her parents’ employment. Before I dove into the main purpose of our interview to discuss her stance on nationality, I asked her about her experience with her education up to her current junior year at the university. She responded by emphasizing that through grade school, her experience is similar to all the other students, as in learning the common core until attending college. However, she stated how the schools she has attended did not put any emphasis on learning about the government, which she believes is partially the reason for her stance on our interview topic. Continuing to the main portion of the interview, I asked Ellen about her stance on her own nationality. She responded specifically that although she claims to be an American, she is not nationalistic, and would rather work in Europe, and retire in Japan. I was actually surprised to hear such a response from her, which led me to further ask for a reasoning behind her initial response. Ellen elaborated how she is not interested in being American, she claimed that she is American only because she is “just living here.” She explains how being a true supporter of a nationality is “much more than just being born with citizenship.” Part of the reasoning of her indifference in being an American is due to the government and the people in the United States. She states that “people only take interest in Americans” are people from other countries looking into America. Ellen further explains how the privileges and rights are not special enough to stay in America, and terrible laws are being passed over time. Ellen further stated that due to so many political standpoints in the government, it takes too long for the government to enforce legislation, and with voting rights not enforced, it is easier for negative consequential legislation to pass. Ellen uses her hometown, Tracy, to illustrate such diversity of political standpoints because, in Tracy, she claims that she has seen confederate flags, which she interpreted as the “Wild South.” I then asked for her stance about the difficulties of gaining citizenship in today’s world, and she quickly responded that “other than America’s capability of making diverse food, I would rather have a German citizenship because the strength of German passports is stronger, there are affordable education and health care, and the people seem to be more friendly.”