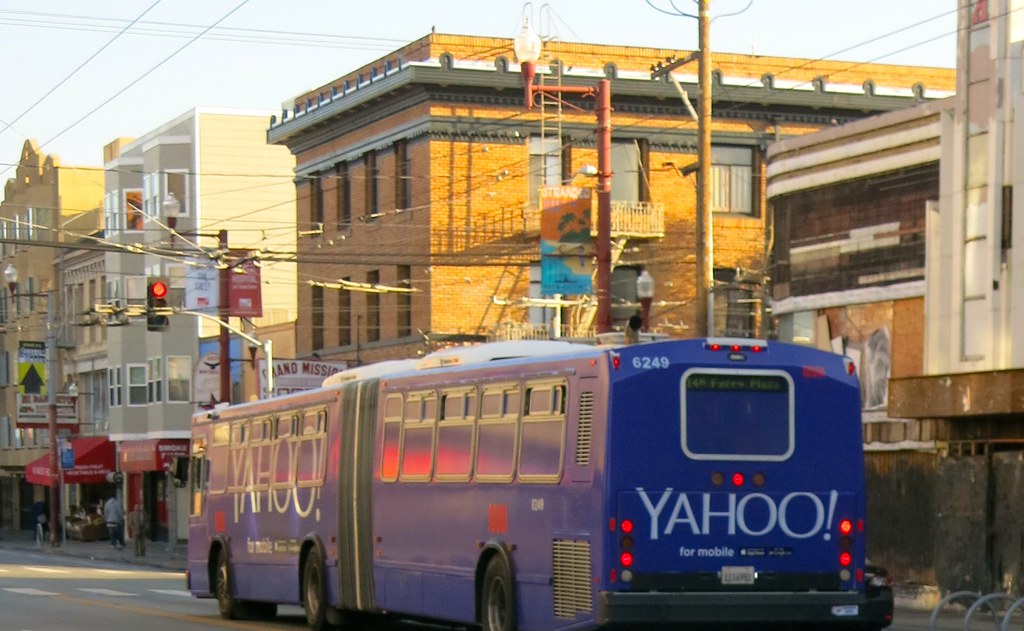 Gentrification and the Refugee Experience

As a consequence of rapid gentrification, long-term Bay Area residents have found themselves faced with the financial realities of the influx of young, wealthy individuals transforming the value of their once-affordable neighborhoods. One such resident impacted by this shift is my friend, Mateo Vchacon. Mateo is a refugee from El Salvador who fled due to menacing gang threats in his hometown. He was granted asylum thirty years ago in the United States where he settled in Oakland. I met Mateo at Tellefson Hall, a historic, on-campus housing unit shared by Cal Band members, where I was living as a resident and he was working one of his two jobs as a maintenance worker. Together with his wife, Betty (who also works in Tellefson), the Vchacons have dedicated 15 years to working at the house. They are blessed with three children and have managed to balance the stress of work, parenting, and keeping up with family back in El Salvador.

Mateo’s transition from living in war-torn El Salvador to the Bay Area was extremely difficult. He explains, “I came to Oakland because I had a cousin who lived here but besides her, I had no one but my wife and limited English.” In fact, he taught himself English by slowly reading grocery coupons by matching the word to the image of the item on sale. His financial restrictions limited them to living with relatives for about a year until they were able to save up enough money to rent an apartment. The Vchacons were eager to acquire a place to call their own because they were expecting their first little one to arrive soon.

Mateo began his career working with a friend under his maintenance cleaning company. The job required him to work the graveyard shift because the majority of the work consisted of cleaning commercial and industrial buildings. He reiterated the difficulty of working the night shift and being away from Betty by telling me, “This transition was not only difficult for me but also my wife because at any moment we were expecting our little girl to arrive.” Eventually, they were joined by their first baby, Joscelyn. Naturally, with the birth of their first child, Mateo’s financial demands increased significantly. On top of this, the Bay Area was experiencing a seismic shift in cost-of-living that was also taking a toll on their finances. Consequently, Mateo was forced to pick up a second job at Tellefsen Hall where Betty was already working. This additional job took a toll in Mateo’s health: “I was working five-day, 60+ hour work weeks just to make ends meet. The weekend was my time to recharge and get right back to it, no stop” he recalls. Mateo’s life was becoming a routine cycle that he could never seem to catch up with.

His situation only got tougher with the addition of their two little boys, Juan Carlos and Mateo Jr.. Simultaneously, Joscelyn was preparing to graduate high school and deciding whether to attend college or a technical school. When she ultimately chose to enroll in a technical school for dentistry, Mateo was left to shoulder the financial burden. Mateo recalls this as the most difficult time of his life, “I have worked throughout the pain and pressure to secure a future for my children, and now that my daughter wants to pursue her dream I am having a difficult time trying to figure out the numbers so we can send her to school.”

He explains that during this time, everything from groceries, gas, bills, to essentials for his children was becoming more expensive. To make matters worse, Mateo was battling the punches thrown by the ever-increasing gentrification sweeping through Oakland. Although they were not displaced from their house, the Vchacons had to stretch their capabilities in order to keep the quality of living they were accustomed to. This increase in emotional and financial responsibility forced Betty to also take on another job so they could afford to send their daughter to school while maintaining their lifestyle. In order to achieve the “American Dream” that they so desperately desired, Mateo and Betty were working four jobs and sacrificing valuable family time with their children.

Mateo ended our conversation with some hopeful words that he uses to motivate himself in times of need: “I did not pack my life from El Salvador to come here and become a freeloader. I came to this country with the simple goal of creating opportunities for myself, my wife, and most importantly, my children.” Mateo has shown great perseverance throughout his difficult life, but, as he told me, he will not go out without a fight.

EDITOR’S NOTE: All Quotes from Mateo were translated from Spanish to English by the author.