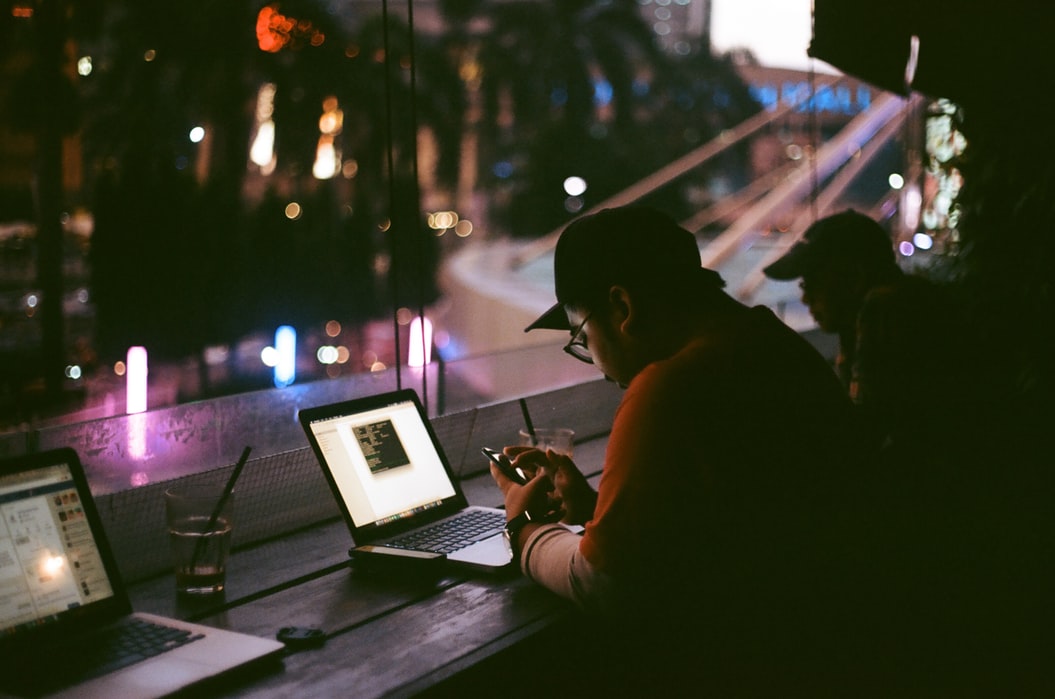 California Governor Jerry Brown has signed into law the strictest net neutrality regulations in the nation — making California one of four states to take action since the Federal Communications Commission (FCC) voted to repeal the internet protection policy back in December 2017. Within hours, the law triggered a lawsuit from the Department of Justice in addition to retaliation from lobbyists representing telecommunication corporations across the nation.1

Containing regulations similar to that of the original net neutrality rules implemented by the Obama administration in 2015, SB-822 is sure to be yet another plot point in the decades-long fight for internet regulation.

What is Net Neutrality?

Net neutrality is the idea that the internet should be free and open to all users without corporations like AT&T or Comcast being able to charge more for certain aspects of access like speed or content. Essentially, without net neutrality, internet providers could be able to discriminate against any data on the internet which puts smaller platforms at a disadvantage.

Although net neutrality policy has been around since 2005,2 the topic took a significant step into the national spotlight in 2015 when President Obama signed into law a set of rules that preserved an open internet policy despite opposition from Comcast and Verizon. Soon after taking office in 2016, President Trump appointed Ajit Pai — a senior Republican board member of the FCC and a known opponent of net neutrality — the head of the board.3

After Pai and the rest of the FCC commission voted to repeal the rules (their reason being that they believed the regulations were an overstep and prevented telecom corporations from experimenting with new business models), states began searching for ways to reinstate them.

The New Law in Town

The majority of the regulations put into place by SB-822 are identical to those set by President Obama: it prohibits Internet service providers from “engaging in specified actions concerning the treatment of internet traffic.” However an additional rule banning “zero-rating” — or the act of allowing certain companies to have free data for specific apps — further preventing providers from funneling business away from third-party apps like Netflix or Hulu in favor of their own.4

Earlier this summer, the bill — originally proposed by 11th district senator, Scott Wiener — faced trouble in committee voting on account of heavy lobbying from AT&T and Comcast. The bill was nearly abandoned until grassroots organizers throughout the state rallied behind lawmakers to keep it alive.

Interestingly enough, one of the key factors that pushed the bill through to Governor Brown had to do with the fires that swept through Santa Clara County, California in July. As the story goes, firefighters were in the midst of battling flames and containing damaged areas when their communication signals slowed to a crawl. It turns out, their internet provider, Verizon, throttle their internet speed because their vehicle went over their monthly data allocation. As a result, after releasing a statement reassuring that it had nothing to do with net neutrality, Verizon removed data caps on emergency response vehicles in California!5

Weiner attributes the national attention that followed this ordeal as a key shift for the momentum in favor of the bill.

Before the ink from Governor Brown’s pen even dried, the DoJ and FCC filed lawsuits against the state of California to block the law from becoming active on January 1, 2019.

A statement from the office of Attorney General Jeff Sessions proclaimed that California legislature had “enacted an extreme and illegal state law attempting to frustrate federal policy.” Additionally, Ajit Pai’s statement declared that California’s new internet regulation would be an attack on consumers because it prohibits the “enormously popular” free-data plan currently in place.6 The message sent by the Trump administration DoJ and FCC is reminiscent of many of the other times that they’ve thrown around buzzwords to justify actions with questionable logic.

Since the lawsuits have been filed, there’s been great debate about whether or not the federal government has grounds to interfere with the new California law. At the core of the debate is whether or not the FCC even has the power to place regulations on

the internet due to some redefinitions of the power held by the FCC over the internet in the past decade.7

As of now, the California v. DoJ lawsuit will become one of many other net neutrality related court cases between state and federal government that wait to be heard in the coming year.