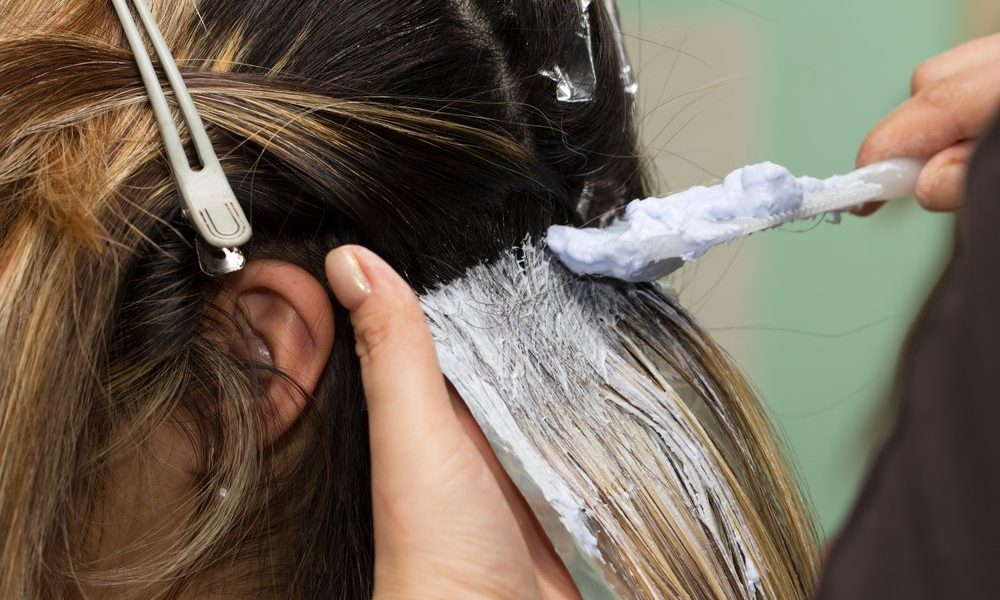 Purple, black, brown, blonde… From famous celebrities like Katy Perry and Ashlee Simpson to old grandmas and grandpas trying hide their grays, many people dye their hair. We ask the question: is it safe?

When hair dyes first came onto the market, some ingredients such as 4-methoxy-m-phenylenediamine (4MMPD) and its sulfate salt caused severe allergic reactions. Nowadays, many manufacturers have switched to other petroleum-based ingredients, but these chemicals may still be detrimental to health. For instance, about two thirds of dyes contain p-phenylenediamine (PPD), which is an irritant and toxin to the immune system, nervous system, skin, liver, and kidney. Moreover, PPD has been shown by research to damage DNA, potentially causing cancer, and to constrict airways, making it difficult to breathe.

Because of PPD and similar substances, some studies have suggested that hair dyes may be linked to certain cancers while other studies have demonstrated otherwise. However, it has been noted that prior to 1980, women who dyed their hair had an increased risk of non-Hodgkin’s lymphoma, because earlier hair dyes contained large amounts of aromatic amines known to cause cancer in animals. With better technology, manufacturers have attempted to rid their products of such carcinogens. Still, these products can be harmful: it has been recognized, for example, that hair dressers and barbers have an increased risk of bladder cancers.

So, is hair dyeing necessarily bad? The studies in the past are unfortunately unable to provide a conclusive answer. However, the best bet is of course to lower your risks by following the directions and precautions provided by manufacturers on the labels. Also, in general, try not to dye your hair more than once in a month. Hair shafts are very sensitive to chemicals, which can damage hair fibers and make them fragile and brittle. Certain chemicals can also penetrate the body of the hair, cause breaks in hair shafts, and dry out the hair. 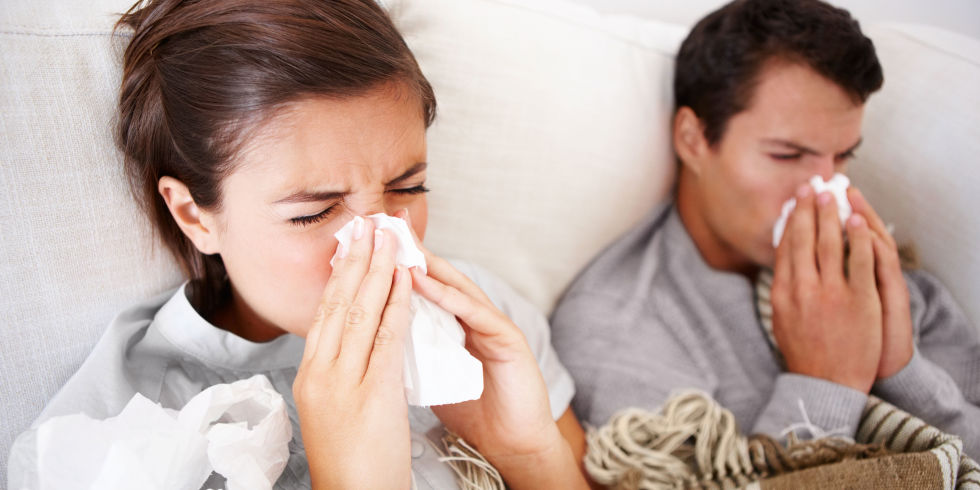 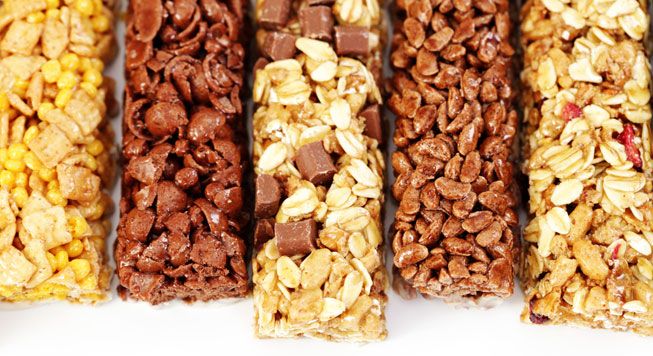 What’s in an Energy Bar: Common Food Additives and Their Safety 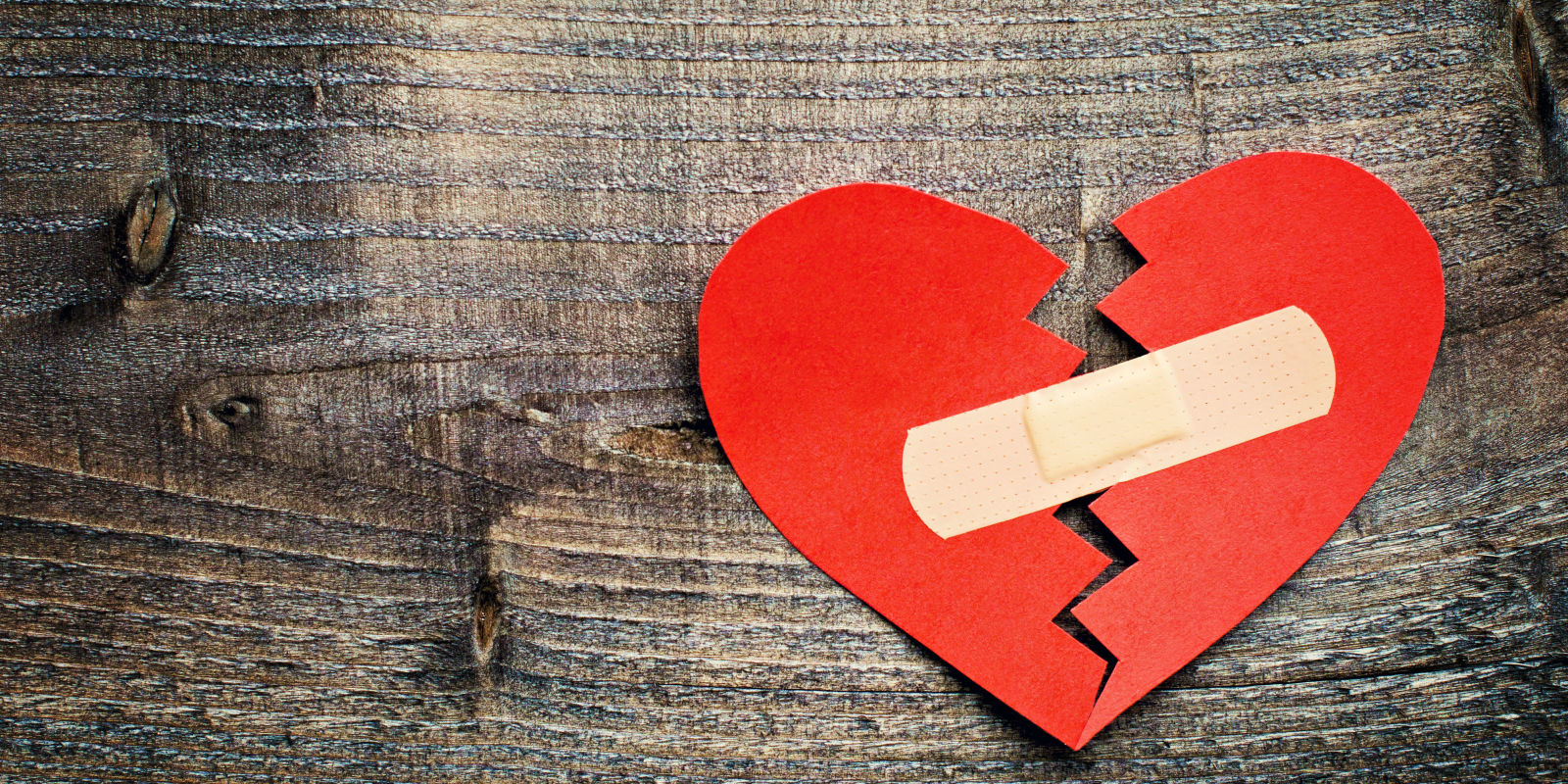 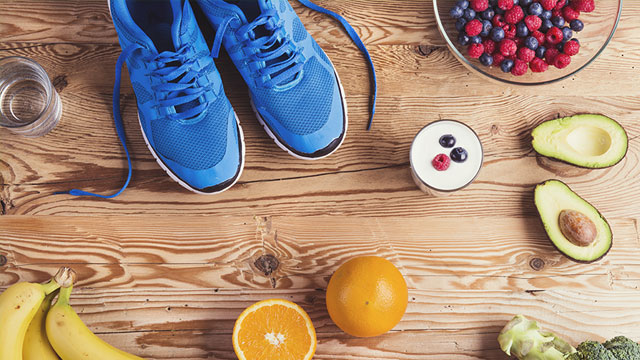 An Argument for Good Health