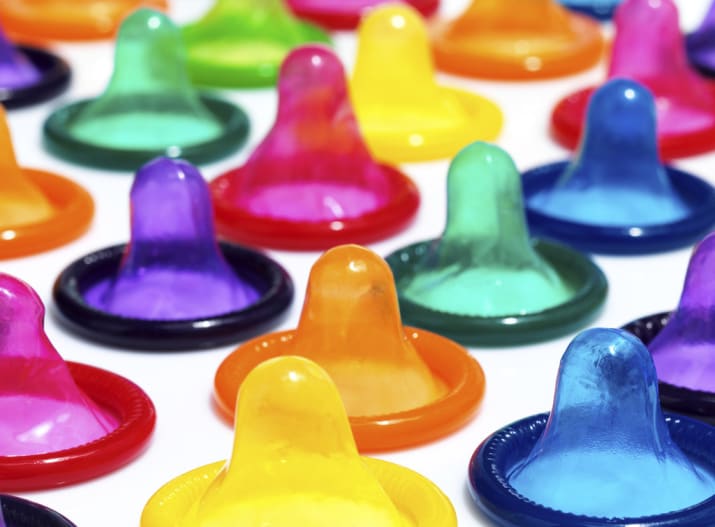 So You Have a Condom, Now What?

Many birth control methods protect you against sexually transmitted infections and prevent unplanned pregnancies. One of the most common—and fairly inexpensive—among these methods is the male (traditional) condom. The lovely thing about condoms is the fact that they come in so many shapes, sizes, colors, textures, and lubrication all to provide comfort and pleasure. Most condoms are made out of latex, but for those who are allergic to latex, polyurethane condoms are suitable alternatives.

Condoms also come in a wide range of shapes, sizes, lengths, and widths. Picking the right one is mostly about personal preference. Brands offer different shapes to provide more comfort and pleasure; the texture of condoms may vary as well from studded to ribbed. Remember that condoms come in a variety of sizes to provide a good fit. A condom shouldn’t be too large because it can slip off during intercourse, which defeats the purpose of having a condom in the first place, as in such a case, you would be left with possible exposures to STIs and increased chances of pregnancy. There are also condoms that have smaller widths to provide a tighter or a “closer” fit. Different colors are sometimes available, but they typically have little impact on your experience. Flavored condoms, on the other hand, are designed to be used mostly for oral sex.

A condom should be put on once the penis becomes erect but before coming into contact with a partner’s vagina or anus. A new condom should be worn every time you decide to have intercourse. Condoms should never be reused! It is also best to change a condom when switching between modes of intercourse, like when going from vaginal to oral intercourse or vice versa. Below are the steps involved.

When you’re going through these steps, take care not to make these following mistakes: 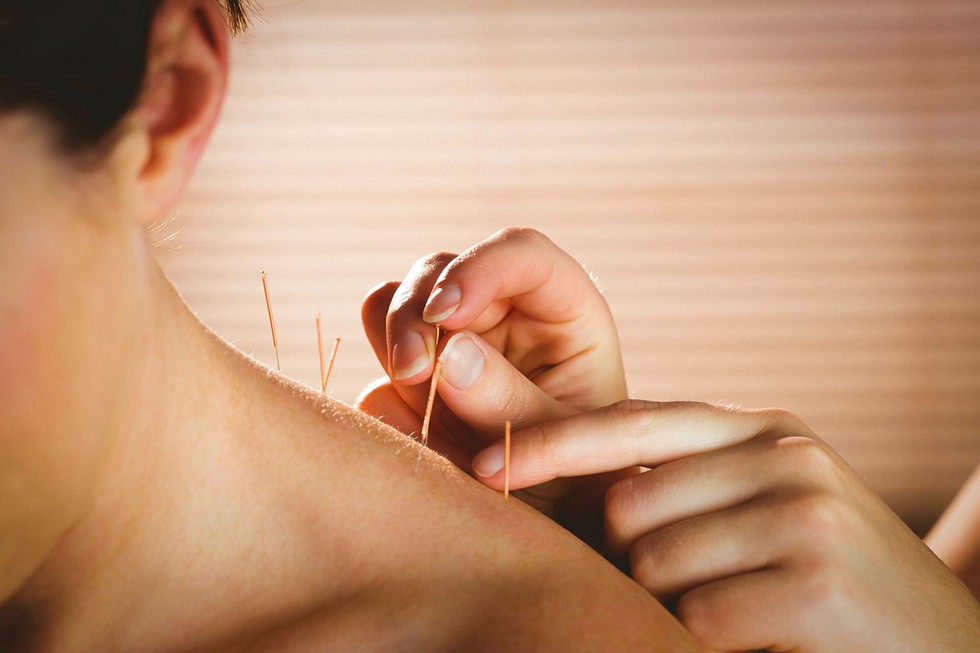 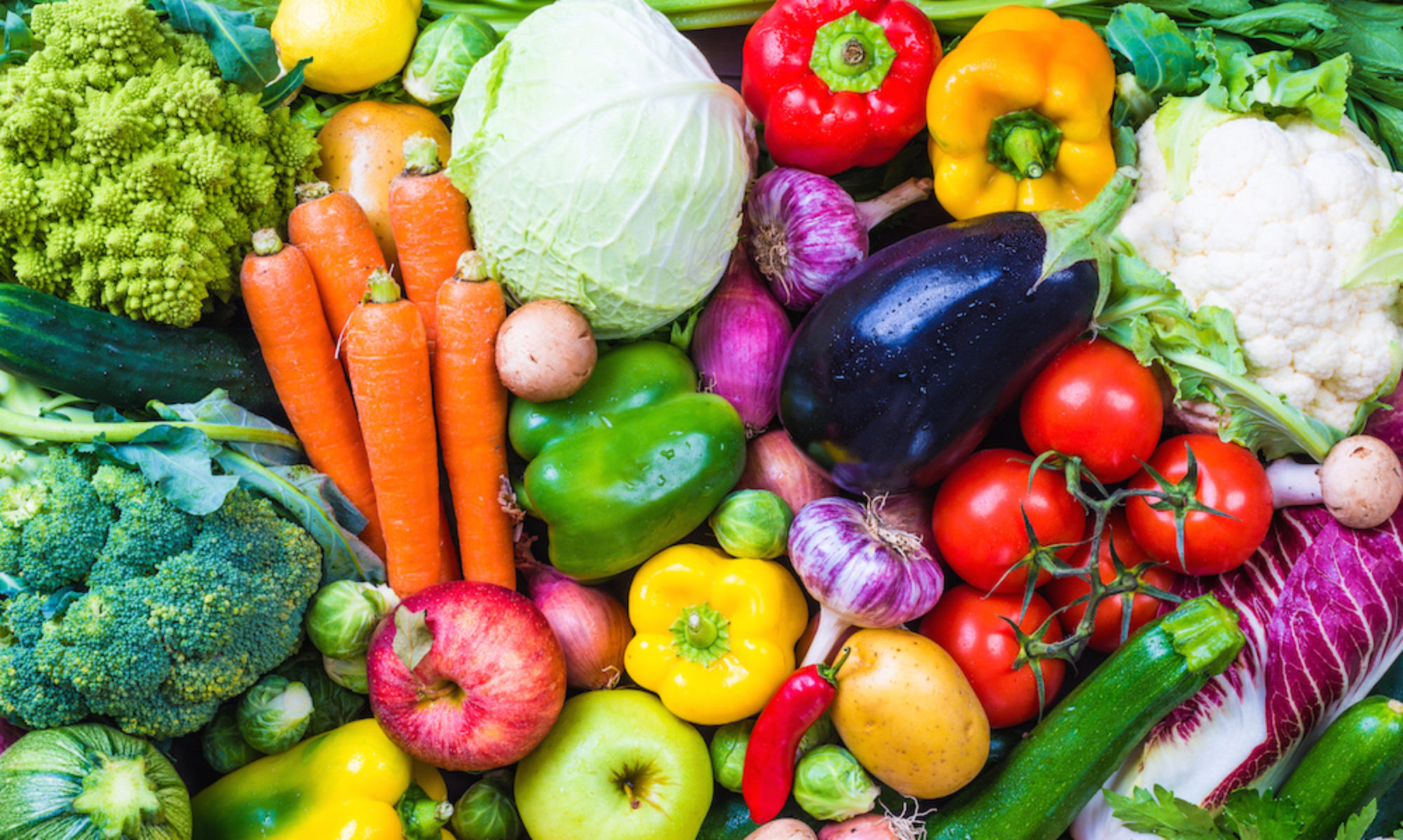 What’s the Meat of Your Diet: A Personal Account of Vegetarianism 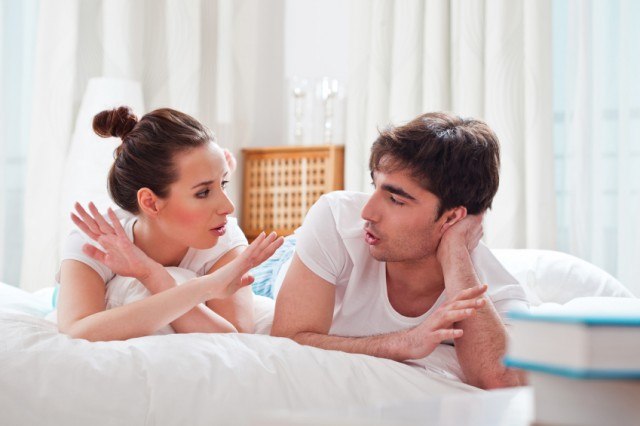