Warning: "continue" targeting switch is equivalent to "break". Did you mean to use "continue 2"? in /services/http/users/s/sather/wp-content/plugins/jetpack/_inc/lib/class.media-summary.php on line 77

Warning: "continue" targeting switch is equivalent to "break". Did you mean to use "continue 2"? in /services/http/users/s/sather/wp-content/plugins/jetpack/_inc/lib/class.media-summary.php on line 87
 Blame It on the Alcohol? – Sather Health

We all know that being under the influence is not the best thing to happen to your decision-making capacity. Whether it was dancing on tabletops, hooking up, calling up an ex, or any other reckless decision, the classic response would be “it was the alcohol talking.” But, how much can you really blame it?

Let’s face it; you definitely make different choices when you are drunk than when you are sober. So why is that? First of all, the prefrontal cortex and the temporal cortex experience the greatest decrease in activity. The prefrontal cortex is mainly responsible for decision-making, while the temporal cortex is chiefly responsible for making memories. Yes, alcohol does affect your decisions in the sense that you are less inhibited. However, alcohol will not make you do something you would not have done to begin with. Alcohol is not the cause of bad behavior. You are only less censored, but not a different person!

In a research study done at the University of Missouri, the results showed that people simply care less about the mistakes they make when they are under the influence. In the study, the participants that had alcohol slowed down less after a mistake than that of the control group. In other words, although they were still capable of acknowledging the mistake, they cared less about the embarrassment.

So the verdict is here. Yes, you are less inhibited when you’re drunk. However, you won’t do things you normally wouldn’t do. So, the next time someone tries to blame alcohol for one of those “mistakes” they would have “never committed,” just nod your head and think. 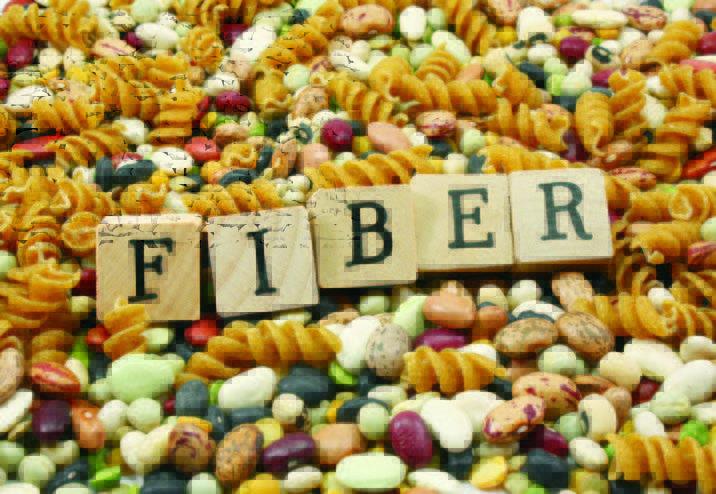 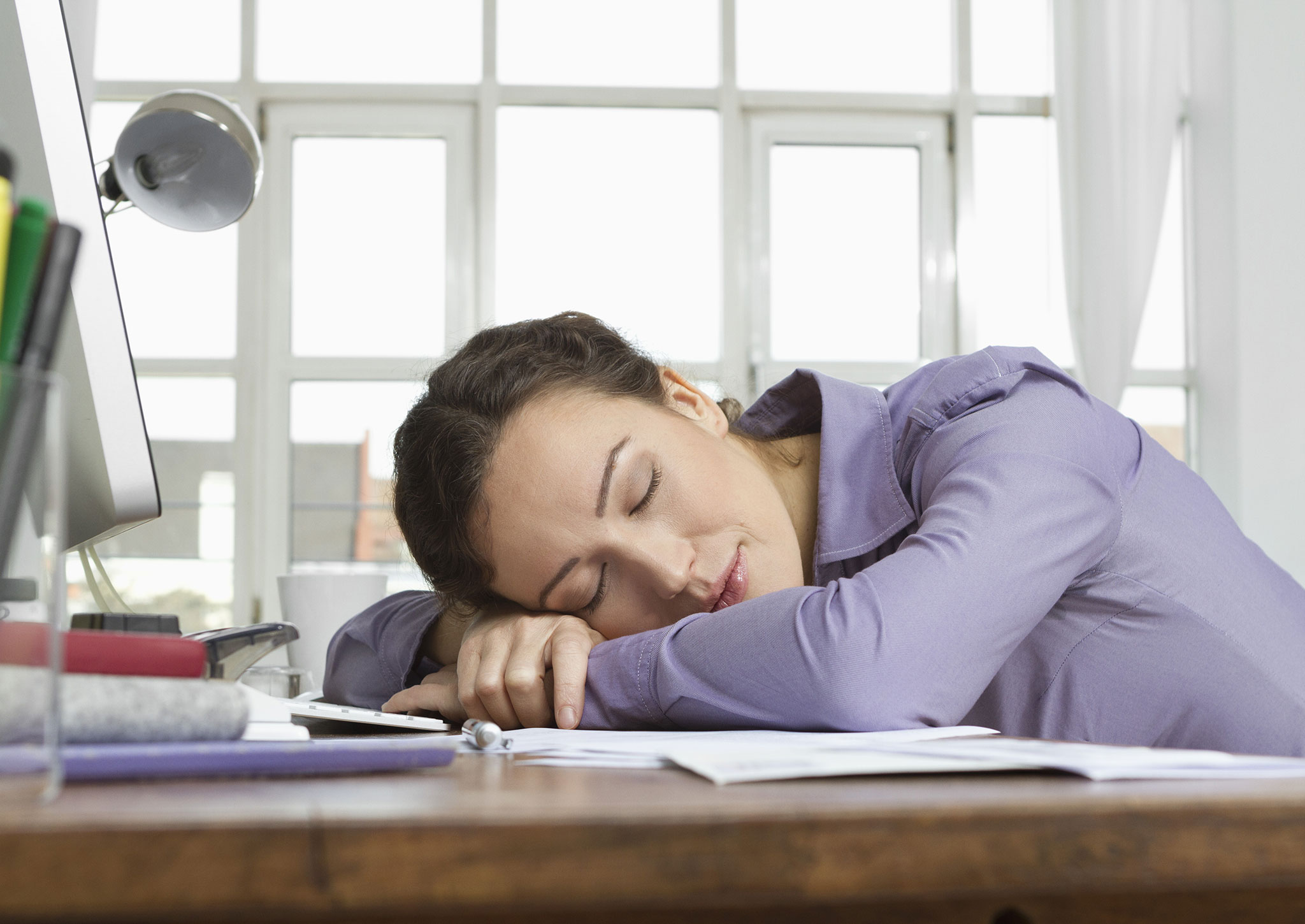 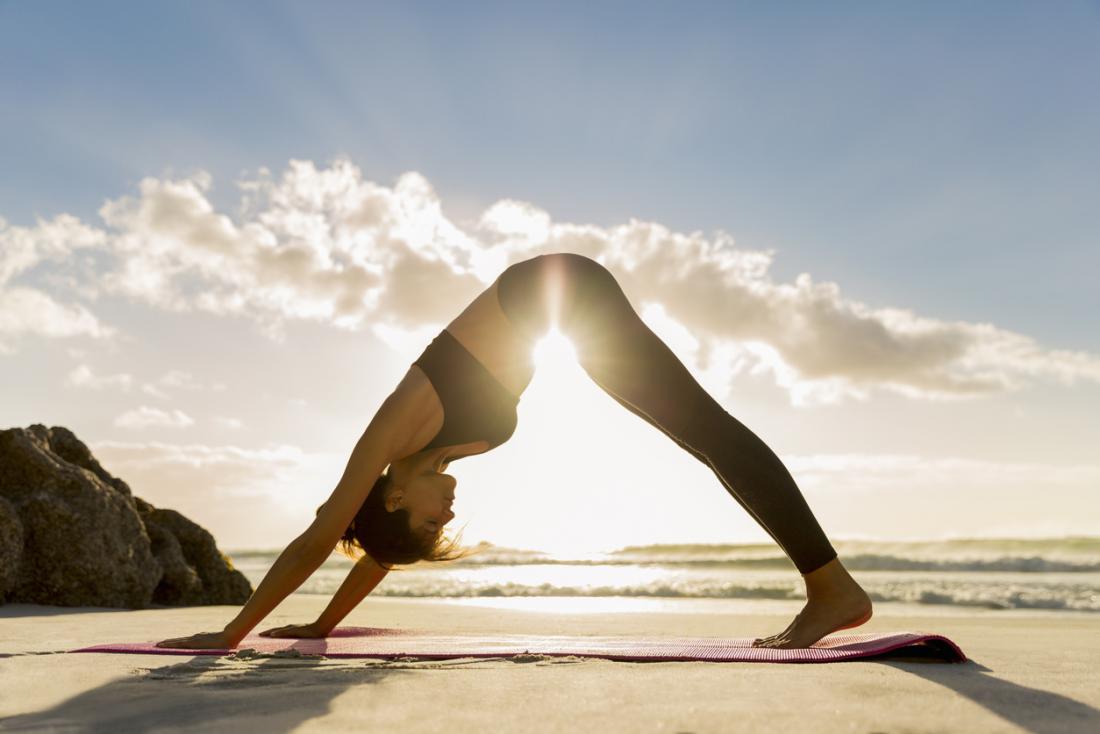