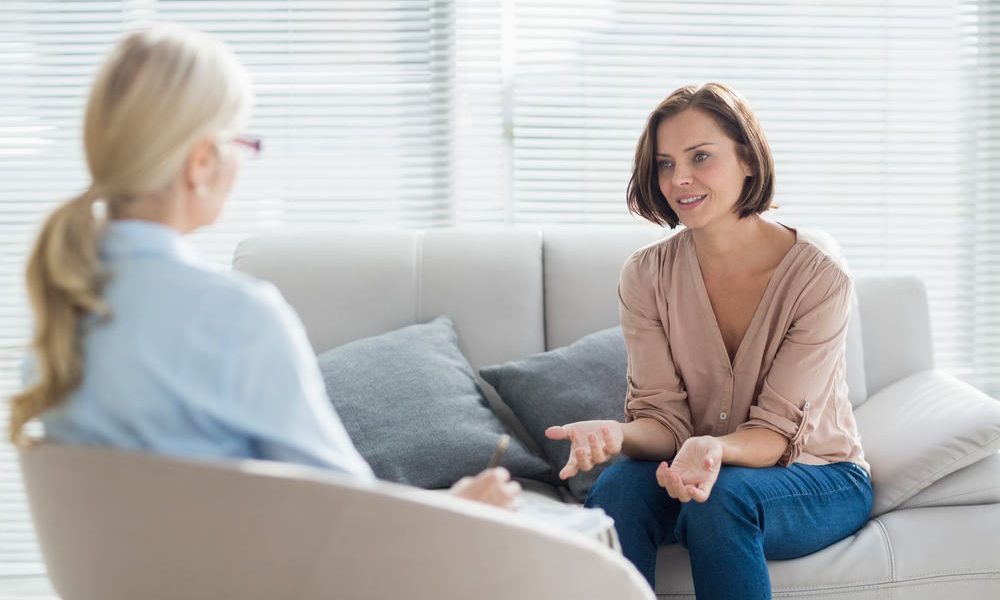 Here at Sather Health, we had the great opportunity of speaking with Dr. Julianna Deardorff, a clinical psychologist and professor here at UC Berkeley. Below is a transcript of our interview with her:

I looked at your publications, and you clearly do a lot of research, but what would you say is your special research interest? What do you do?

A lot of my research defines where I am now. Perhaps the simplest answer to that is that I’ve matured and progressed in my research. I’ve become more and more aware that some of these behavioral and emotional events that I was studying early on in my research career are not necessarily determined but are definitely influenced by much earlier events, and so now I feel that my research really focuses more on the life course perspective. So, for instance, I started out by studying early timing of girls’ puberty and why it’s related or is it related to sexual risk-taking and substance abuse and emotional and behavioral issues, and what I realized is that girls’ puberty was starting earlier and earlier in the United States, and I was curious about what that would be the case as well, and so that leads you even further upstream to early child hood factors and events that can forecast earlier pubertal timing. So, it has become more of an endeavor to look at the life course of the person as opposed to just a snapshot in time, which I think happens a lot when we get very discipline specific. We only focus on “Oh, I’m studying adolescence” or “I study childhood,” whereas there are all these influences that have an impact across the lifespan. So, in answer to where do I focus, I try to focus more across the lifespan.

It depends on the study, I’ll give you two examples. One of the studies we have is through Kaiser Permanente division of research, and the principle investigator on that is Larry Kushi. We recruited those girls at age six and seven into a study examining what the determinants might be for pubertal development, the primary emphasis of which is to look at environmental exposures and see what influence they might have on early puberty. We have to look at environmental exposures broadly defined even though toxins and chemical exposures are really the thrust of it, and so the environmental exposures that I look at are more factors in the household and family that might influence development. So those girls are now, I’ve got to count up, 6, 7, 8, 9, 10, 11, 12, and up to 13. So we’ve been following them for a while. The benefit of that sample is that all of them were recruited along with their primary care givers, usually their mothers and the mothers had given birth to them within the Kaiser system, so we actually have archival data on all those years, like some of the aspects of pregnancy and those kinds of things, birth weight, delivery, which really gives a rich data set. There were a total of 444 girls in that study, and we have retained a very large percentage of them.

And then there are sister studies, cohorts, that are in New York and Cincinnati, so across the nation we have over 1200 girls in that study, and they’ve all been followed about the same amount of time. So you see the work is interesting and intense, and it takes a while to come to fruition, because development doesn’t happen overnight. That is also part of why especially with the puberty studies, when we are looking at biochemical processes and biophysiological processes, we have collaborated with researchers who are doing animal studies, because rats and mice mature much faster and we can study them across the life course a little more quickly.

So you mentioned it was a national study you were doing, so do you look at Latino youth all across the nation, or do you look at other racial groups as well?

That’s an interesting question. So we have… the sample that we have is a very mixed ethnicity sample. It’s a very diverse sample here in California. It really reflects the study takes place in Kaiser clinics in Oakland, San Francisco, and Marin, and it reflects the demographics of those regions. The one in New York was specifically sampled in Spanish Harlem, and so everybody in that sample, all the girls in that study, are of African American or Latino descent. Cincinnati is more of a mixed bag but predominantly white and African American. So the samples were recruited differently, and these are not all Latino samples.

The second longitudinal study that I am working on that I was going to mention to you is with Brenda Eskenazi, and it’s called the Chumako Study, and we are just starting to collaborate. She has a birth cohort of youth from Salinas, and that is primarily a farm worker community, and all of or almost all of the people in that study are Mexican-American. Half of them were recruited when their mothers were pregnant, so in utero, and the other half at nine years old, and similar to our study, it was focused on toxins, in particular pesticides in that region, and their effect on development. But, they have also been doing some clinical Tanner staging, which is the pubertal staging that you’ve probably read about if you’ve read some of the stuff I’ve done. So we’re looking in that sample at over 600 kids, and we’re looking at their development and how early that’s supposed to be and a variety of factors influences pubertal timing and pubertal tempo, and hopefully we’re applying for a grant right now to see if we can look at downstream outcomes like adolescent behaviors

A lot of your studies have to do with Latino youth, pubertal timing, and agent menarche, and all that stuff. So how did you get interested in your research topics on a broader level?

That’s a good question. It was two converging interests. I specifically went to Arizona State University to get my degree in clinical psychology, with the interest of studying Latino youth. Then I headed—well, I had already had a compelling interest in puberty because I had been involved. I don’t know if you know Stephen Hinshaw—he’s faculty of psychology here at UC Berkeley—and as an undergrad, I had worked with him. He studied attention deficit and hyperactivity disorder, and he was one of the first people to start studying how that manifested itself in girls. So I was kind of in you guys’ place and I was working in his camp—he ran camps for youth, and they were research camps—to study how ADHD played out in certain environments, and we would get these youth, and I was working particularly with the sixth graders, and that’s right, when you see these vast discrepancies between who is going through puberty earlier and who hasn’t even started yet, and given the fact that half the youth had ADHD and were really impulsive already, I started to see the combination of having ADHD and having early puberty was really a double whammy for these kids. So that got me interested in that, but once I saw just the dearth of research, the scarcity of research, on the pubertal transition in Latina youth, I became deeply aware that there was a need to study some of these issues. In particular, how puberty and how you view your changing body and sexual maturation and issues around sexual values and sexual norms within the Latino community played out very interestingly. So right now that’s what we are trying to do: to take these two, what seem like two different lines of research, work in sexual values and sexual norms and Latino sexual health, and then this other area of pubertal timing and pubertal development and I’m working now in my career to kind of converge both of those and bring together a more complete picture.

Do you think that hitting puberty early does encourage sooner sexual activity and more risky behavior?

Yes, there is a significant body of research, convincing evidence from studies all over the world now, showing that the earlier you go through puberty as a girl, the more likely you are to engage in sexual behavior, and that increases the likelihood that you get pregnant at earlier ages and engage in more sexually risky behavior.

How does this compare to puberty in boys?

Good question. Boys are understudied compared to girls, and in the past, we used to think that it was beneficial for boys to go through puberty earlier because they would be bigger and stronger, and our culture values those kinds of physical attributes, so you might be more athletic and look more adult-like. That’s what we used to think. Now more recent studies are coming out that show that boys who go through puberty earlier are also at risk for certain behaviors, specifically substance abuse, potentially depression, and these effects seems to be persistent, as opposed to being transitory. The idea is that people go through these things during adolescence and then everybody converges at the end, at adulthood, and meet at the same place. But either way, it is no longer believed that for boys who go through puberty early is a positive thing.

Do the same factors that influence girls going into puberty earlier also make boys start early, or is it different for different groups, or what is going on?

It is actually kind of confusing right now. What we do know is that body mass index (BMI) greatly contributes to girls going through puberty sooner, because you need to have a certain amount of body fat to go through puberty, and those factors—BMI and body composition—are definitely very important contributors towards girls’ early puberty, and that’s one reason why girls are hitting puberty earlier across the board, because we are getting heavier as a nation. But even so, some of the other things we are studying, like environmental chemicals and toxins, do not seem to be influencing boys. We don’t really know about boys. It’s not just pesticides we are testing either. It’s plastics and personal care products, and very everyday exposures that could be contributing to these things.

We were wondering how father absence affected puberty. What were your findings on that, and how does that affect boys as well?

What generally seems to come out of the literature is that when fathers are absent early in life—between 0 to 5 years old, and with biological fathers specifically—for girls, that seems to accelerate girls’ pubertal timing. This is highly upheld in the literature and studies that are coming out across the country, that girls without a bio dad at home are much more likely to hit puberty earlier. So much so in fact that they are two times more likely to hit puberty before they are twelve. In our study specifically, we only saw this effect, and rather than speculate I would just like to expand it to a larger population. What we think is that low-income girls have so many stressors that it is hard to isolate the effect of one stressor on their development. And it’s also really confounded with certain ethnic groups having really much higher father absence and also being systematically disenfranchised in our system, in being lower income. So there’s a lot of confounding factors there that are hard to tease apart. 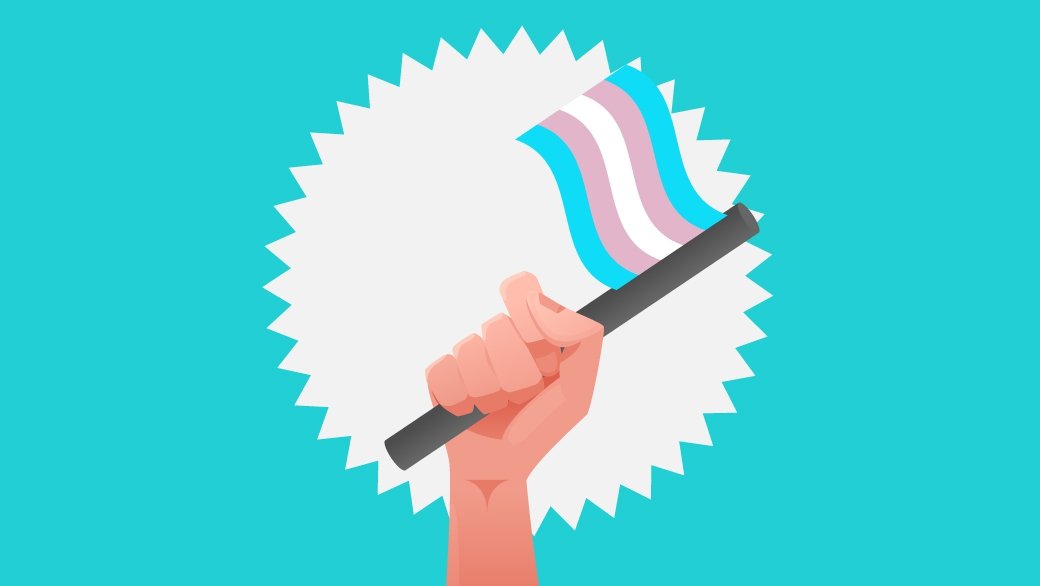 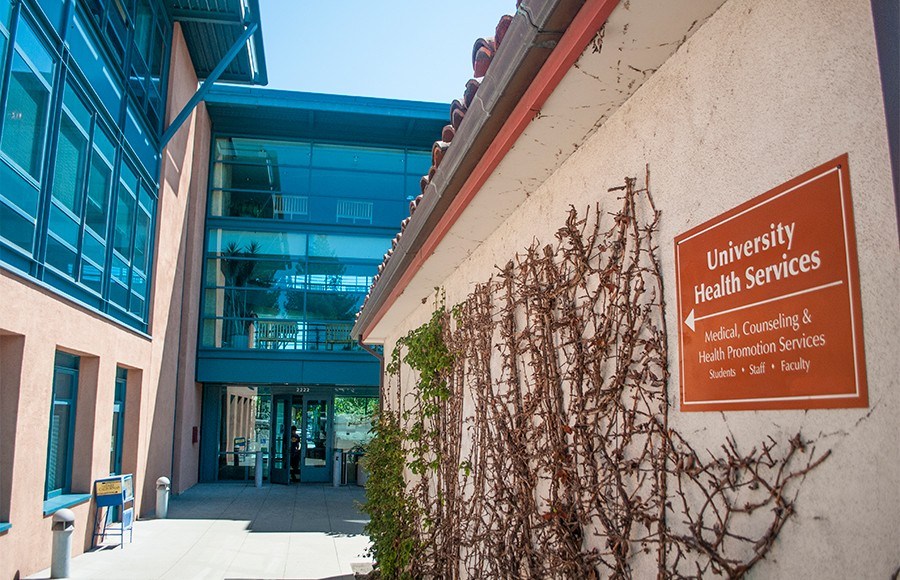