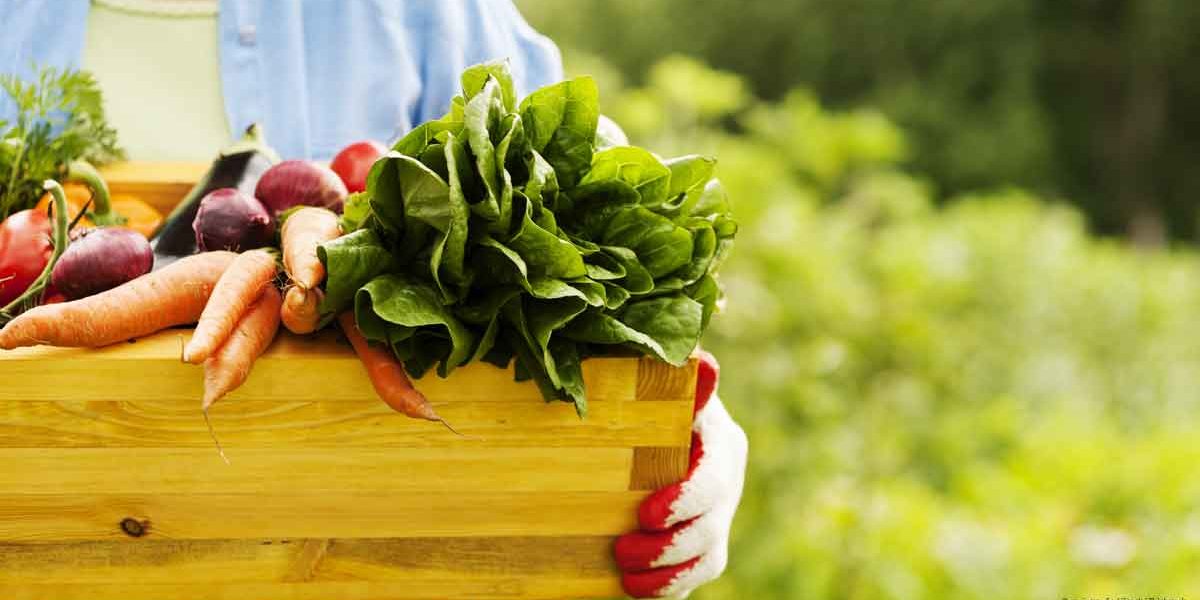 Organic foods seem to be everywhere we turn now. Places like Whole Foods, the Farmer’s Market, and Trader Joe’s proudly offer organic produce for consumers, and there’s a widespread belief that they’re healthier for you. How much truth is behind this statement? Are you really making a better choice for your body when you eat organic foods?

As opposed to “conventional farming”, “organic farming” makes use of natural fertilizers and limits the use of chemicals. It also severely restricts the use of food additives and works to prevent the degradation of soil and the environment. Do these decision made by organic farmers benefit consumers on a health level? A recent study conducted by Stanford University claimed that organic foods were not healthier than conventional foods. The study, in fact, claimed that there wasn’t a significant difference between conventional and organic foods. However, this cannot be definitively stated, as the studies conducted did not show long-term benefits of eating foods that were not treated with pesticides. The benefits of eating organic foods may be slightly more subtle and should be observed over a longer time period. 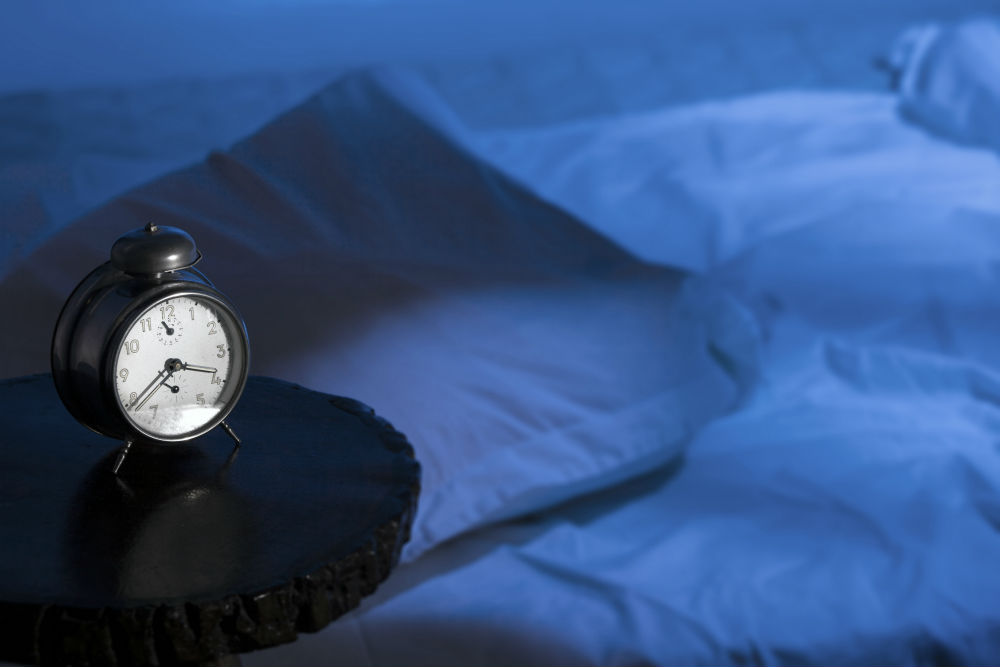 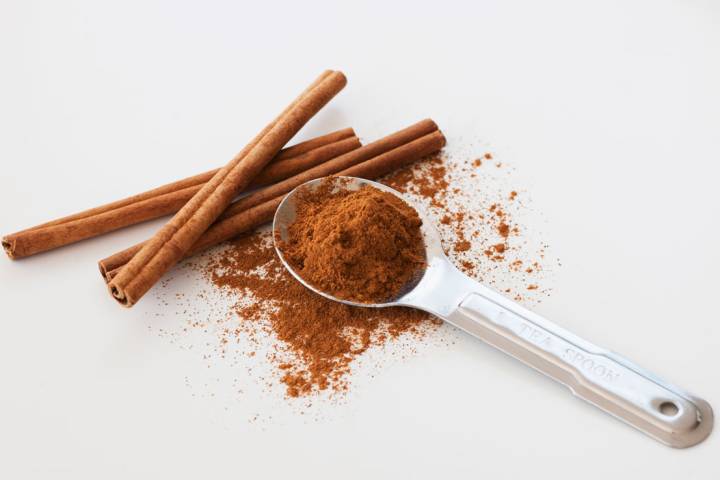 Your Lungs Lose More in the Cinnamon Challenge 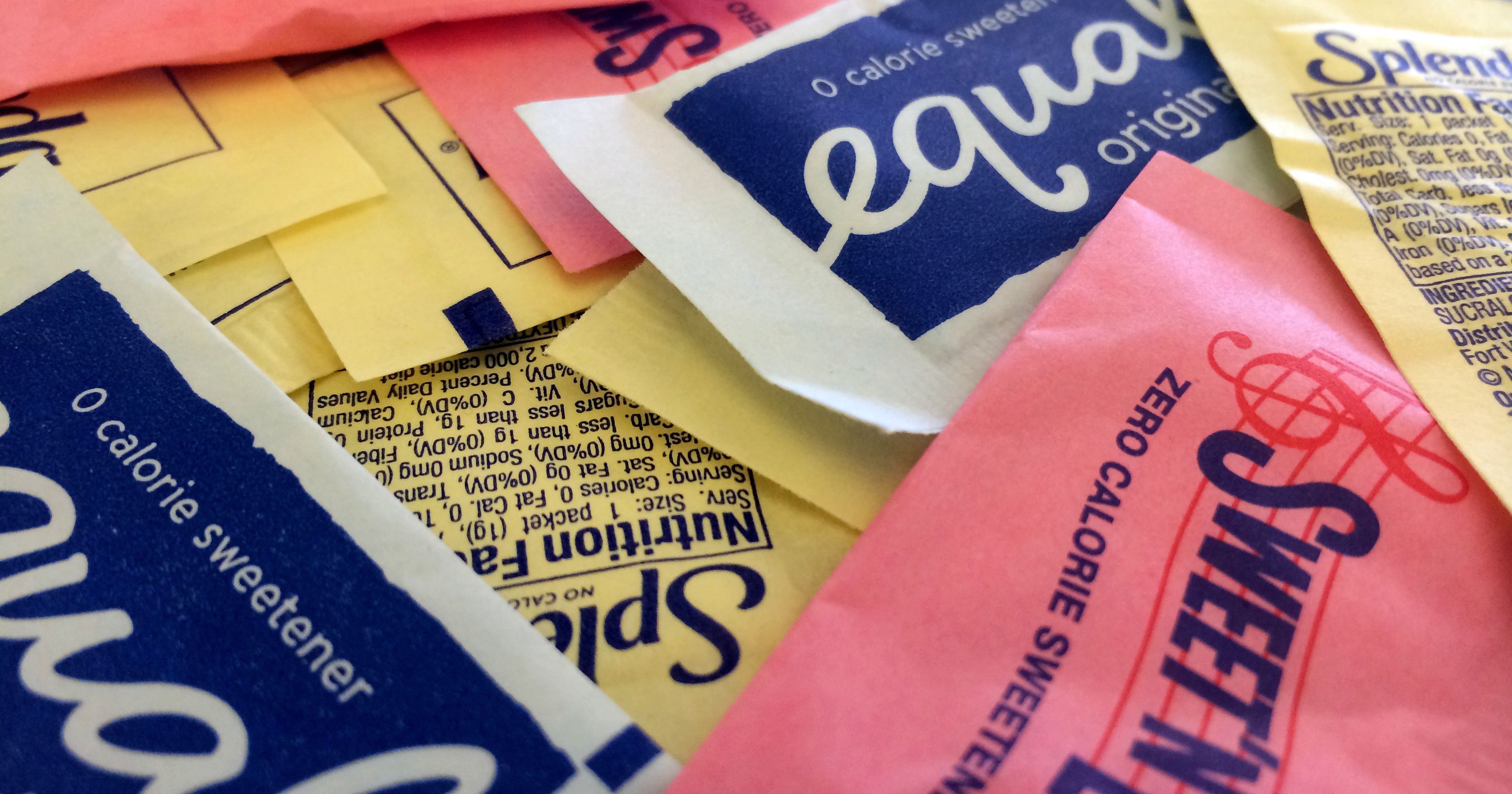 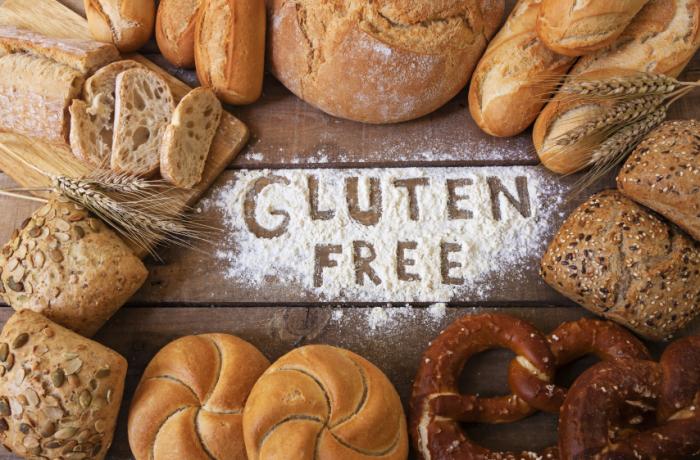